There are many females who share photos of themselves with certain female idol’s makeup. But is this Korean female the ultimate look a-like of Sulli?

Originally posted on Pann, netizens discuss a Korean female who looks like Sulli with her makeup.

Titled “Sunny’s Sulli Makeup,” here is the direct translation of the post and comments below.

“Sunny tried Sulli’s make up and said she will post more after she gets better!! 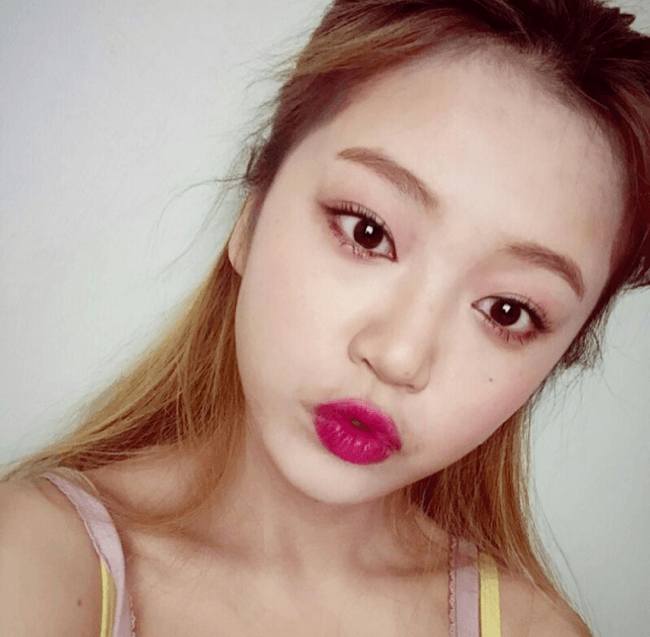 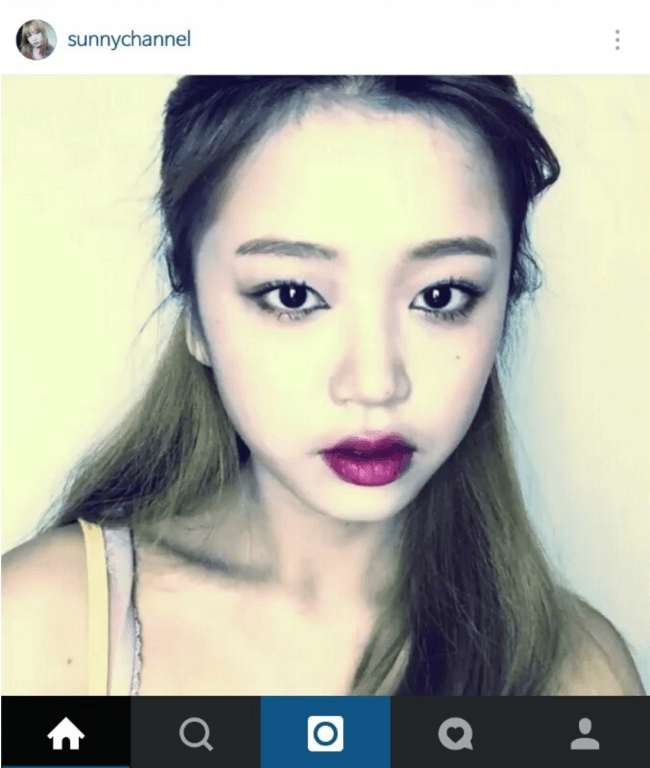 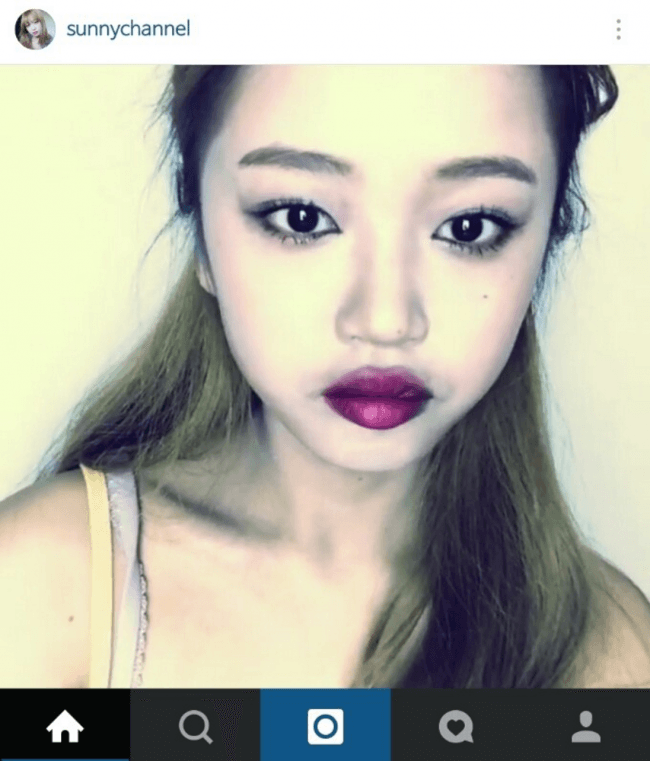 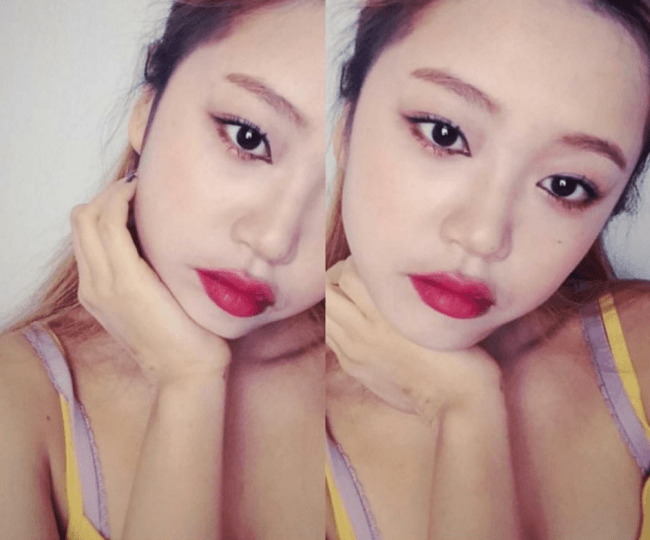 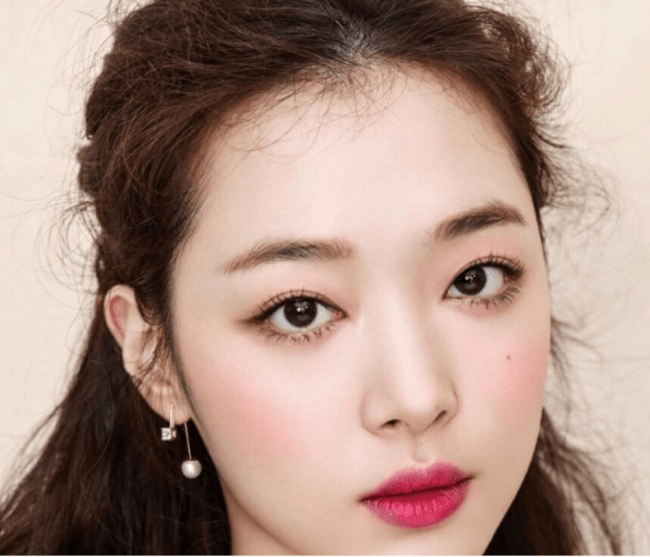