Aside from being criticised for his recent drunk driving incident, Super Junior’s Kangin is under scrutiny once more for his weird nonchalance during a public sighting.

On June 15th, Kangin was present at the Seoul Central District Prosecutor’s Office for a thorough interrogation regarding his recent drunk driving incident. However, as he arrived at the office for investigation, some of the media people and netizens cannot help but notice the faint smile on his face as he made his way in. Although he had not uttered a word despite being harassed by the reporters present, Kangin was scrutinised for his nonchalant behaviour, leaving others to speculate if the celebrity has finally gone insane.

The follow-up investigation was to find out Kangin’s actions and heaviours at the time of the incident. It was previously reported that the prosecutors plan to investigate thoroughly after Kangin’s blood alcohol level was 0.157% and also to match statements from the witnesses, his friends and also the restaurant employees.

Since the incident, Kangin has been on hiatus from all of his commitments and has received outburst from fans calling for his resignation. Kangin is currently excused from all of his activities in order to reflect. 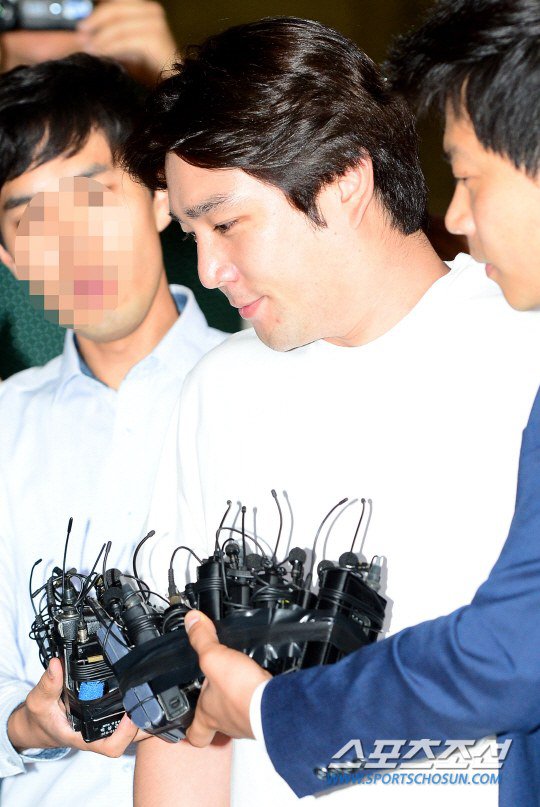 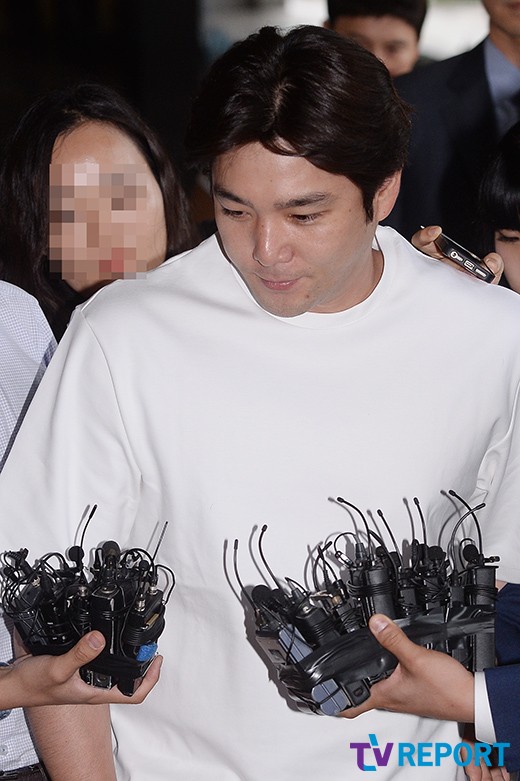