Students often try to emulate what they see on television, from celebrities’ demeanor to their makeup and clothes.

In fact, on a recent broadcast of SBS‘s Same Bed, Different Dreams, the show featured a high school student whose mother is worried that she’s wearing clothes that are too revealing. In an attempt to have her start wearing more “age -appropriate” clothes, the show even brought on 4MINUTE‘s Hyuna, whose styles she often tries to emulate.

In response to the segment, many viewers seemed to share the mother’s sentiment, advising the student to hold off on wearing revealing clothing until she’s a bit older. 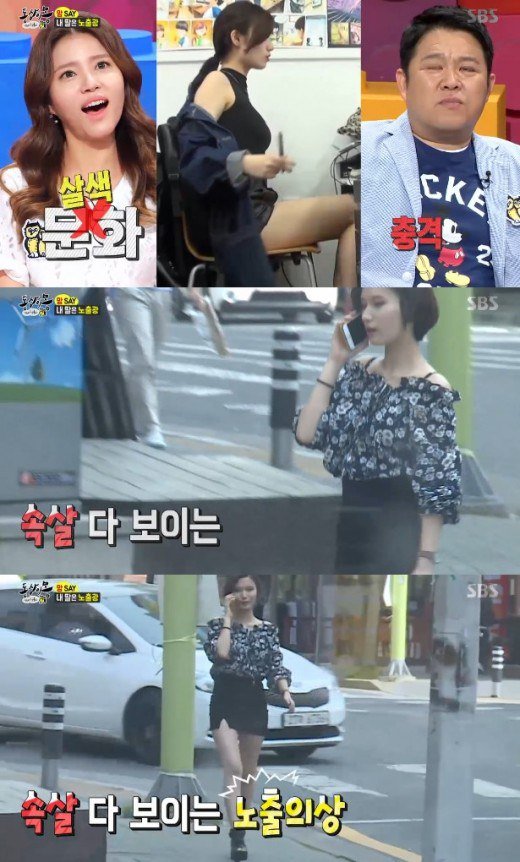 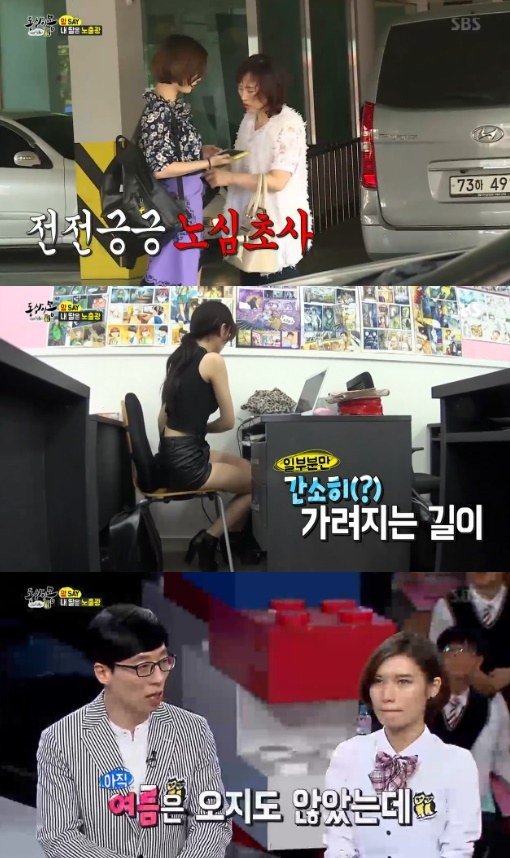 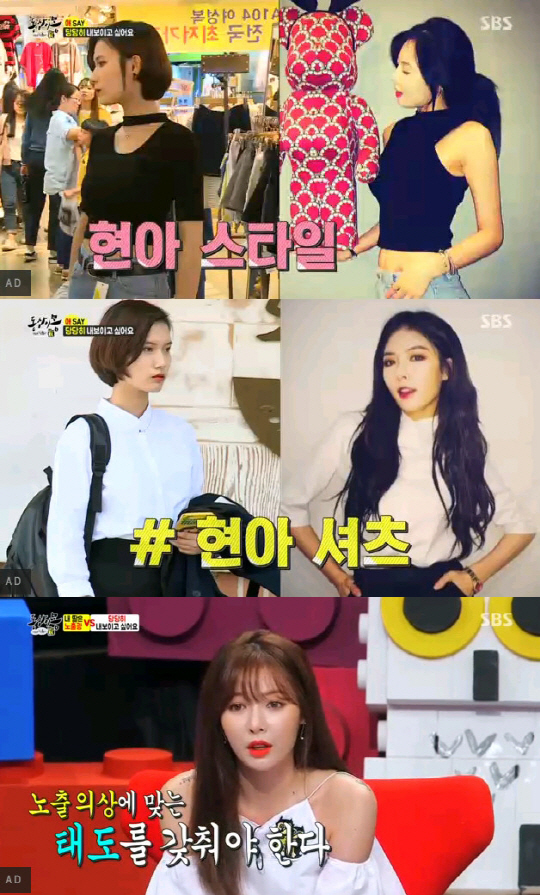