Korean beauty standards for girls and women are extremely strict, especially for celebrities in the entertainment industry.

But while the public has notoriously praised extremely thin idols and actresses and shamed those they consider chubby or fat, this practice seems to be ending. In fact, after seeing recent photos of Kim Sae Ron looking to have gained a little weight recently, fans only praised the actress for her growing beauty.

Kim Sae Ron debuted as a child actress back in 2009, and has been praised for her acting ability and elite visuals despite her young age. She is currently starring opposite actor Yoon Shi Yoon in JTBC‘s new drama Mirror of the Witch, which just aired its first episode on May 13th. The show airs every Fridays and Saturdays at 8:30PM KST. 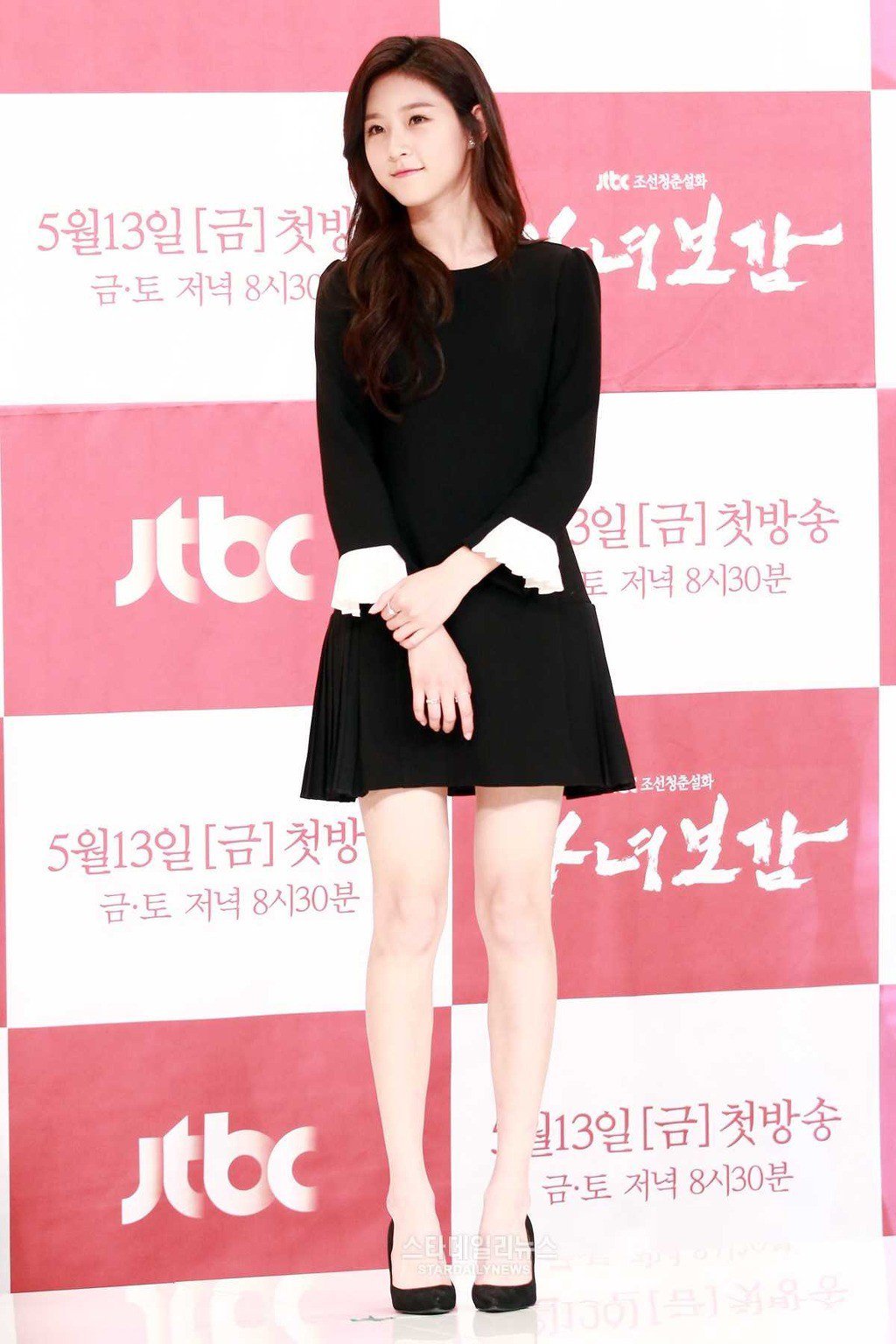 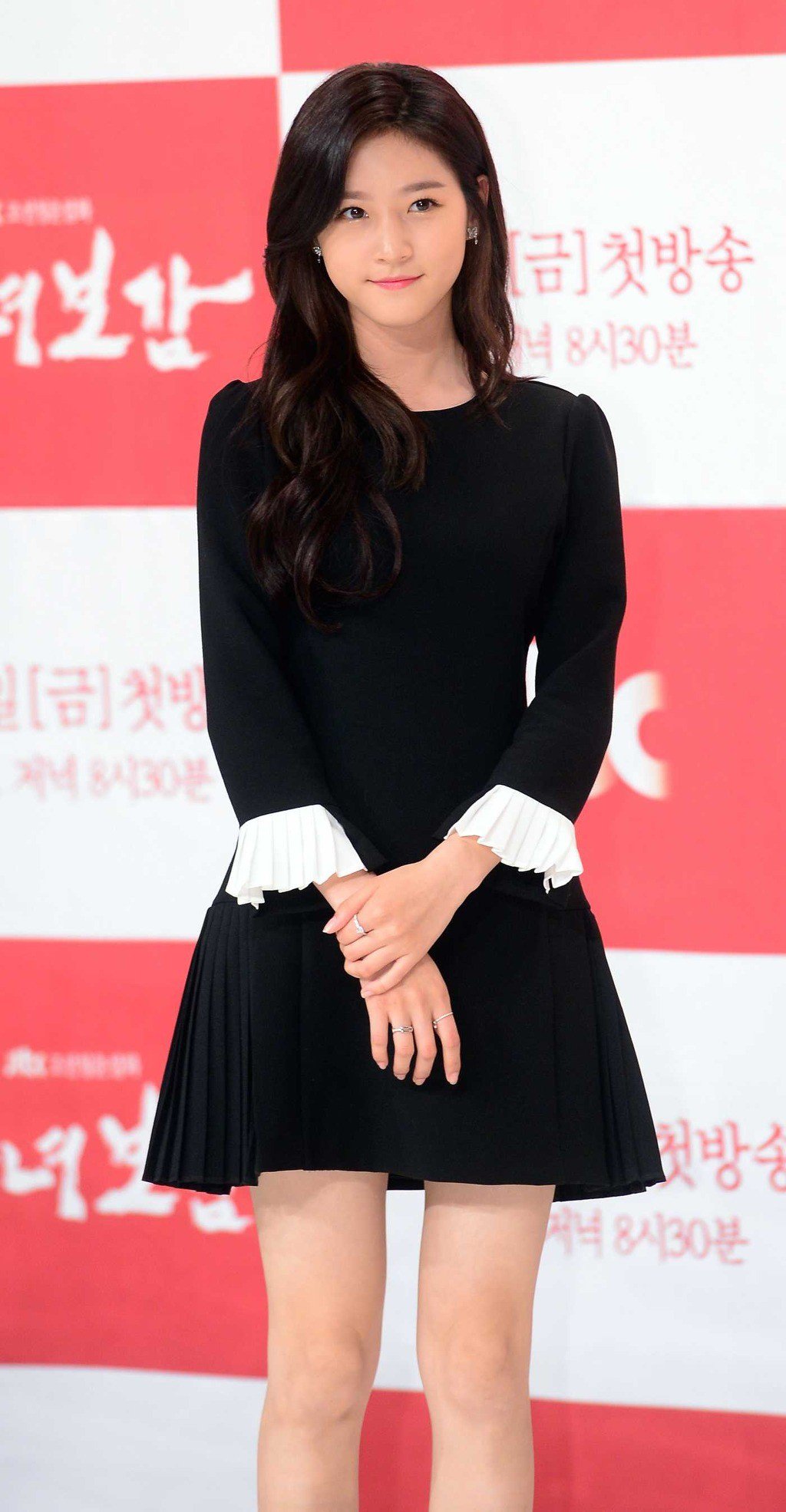