In a recent interview with TV Daily, singer Lady Jane revealed her upcoming plans and her hopes to get married within the next three years.

Lady Jane, who is commonly known as the ex-girlfriend of Simon Dominic, recently made a comeback with her single album, 20, on February 6th. In this interview, she discussed her new album, her upcoming plans, and her thoughts on relationships and marriage.

After what was a “difficult year and a half” hiatus, Lady Jane has returned to find some success with a new album and a new gig.

Her album, 20, which was produced by BrandNew Music‘s Rhymer, features an upbeat pop track that is different from Lady Jane’s usual music style. She admitted that “I was never well-known by mainstream audiences, and I thought that this would be a good way to make my first appearance in a bright, positive way.”

With “20,” she reveals some of her thoughts on relationships in the 20’s versus the 30’s. “Whereas in my early 20’s I had to do a lot of push-and-pull, and often fought because of pride, those things seem meaningless in my 30’s. Now when I meet someone I think, ‘I’ve done all that before‘ and get tired of it. I wrote these kinds of feelings into the lyrics.”

When asked about her own love life, she said that she is looking for a real relationship as opposed to casual dating. “I have always wanted to get married in my mid-30’s, which means that I will have to get married within three years. I didn’t think this way before, but lately I find kids to be really cute, and I want to get married soon.”

Apart from the new album, Lady Jane also began as a radio DJ on KBS Cool FM last month with Jang Dong Min, a role she says she has always wanted to do. “My activity on the radio program is a lot of fun. I think this is what I’m meant to do. I’m very happy that I’ve achieved everything I have hoped for in 2015.”

To close off the interview, she shared that in 2015, she hopes to become more realistic. “Our 30’s are a time where we start realistically thinking about how to live our life in the way we want.” Now that she has reached the age of 31, Lady Jane hopes to show fans a more serious side of herself, both as a person and as an artist.

In addition to the interview, Lady Jane took several photos in a traditional hanbok in celebration of Lunar New Year: 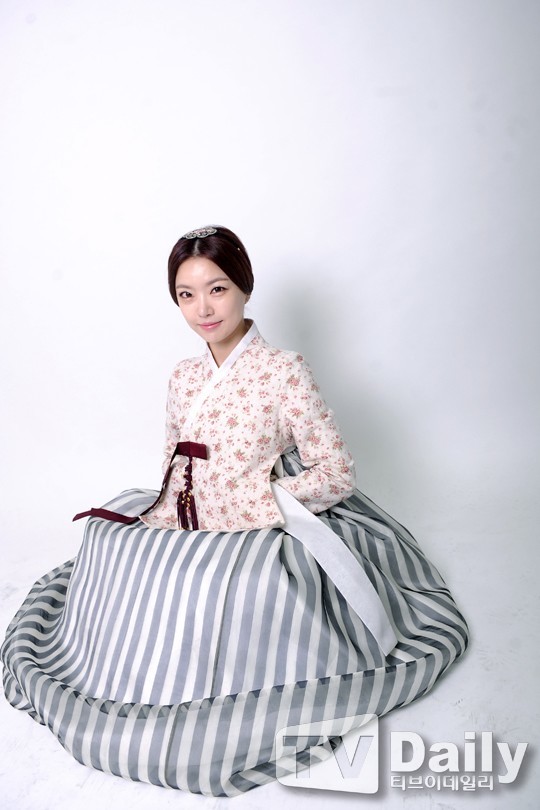 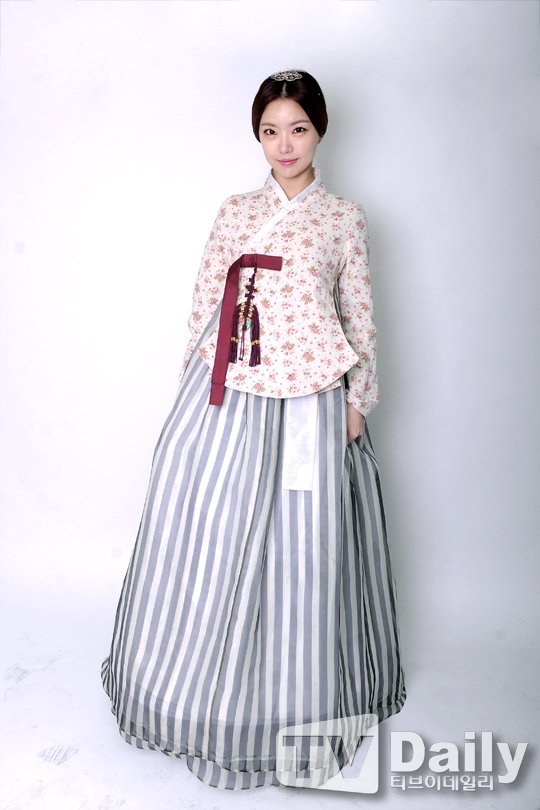