According to recent reports by Korean news outlets, a high-ranking official at a large talent agency has come under investigation by police for allegedly assaulting a female celebrity.

The 33 year old male employee reportedly sexually assaulted a female celebrity from the same company while she was intoxicated. When questioned regarding the incident, the man claimed that he was unaware of what had happened due drinking too much alcohol. After reading his testimony, however, netizens condemned the company official, demanding he be reprimanded for his actions. 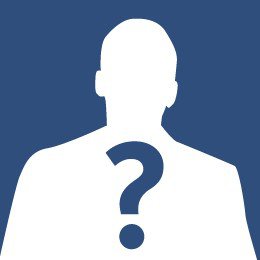 [+ 1252, – 25] Whenever something happens it’s always with the “I don’t remember I as drunk~~” They need to give harsher sentence to people who say this not reduce their sentence..