The program “Produce 101” has released their digital track “Pick Me” which has been doing fairly well in music charts for many weeks. But did idols fall in love with the song as well?

Originally posted on Pann, netizens rave over a recent SNS photo of top male idols dressed to perform “Pick Me.”

Titled “F*ck Even Idols Know Pick Me Up,” here is the direct translation of the post and comments below. 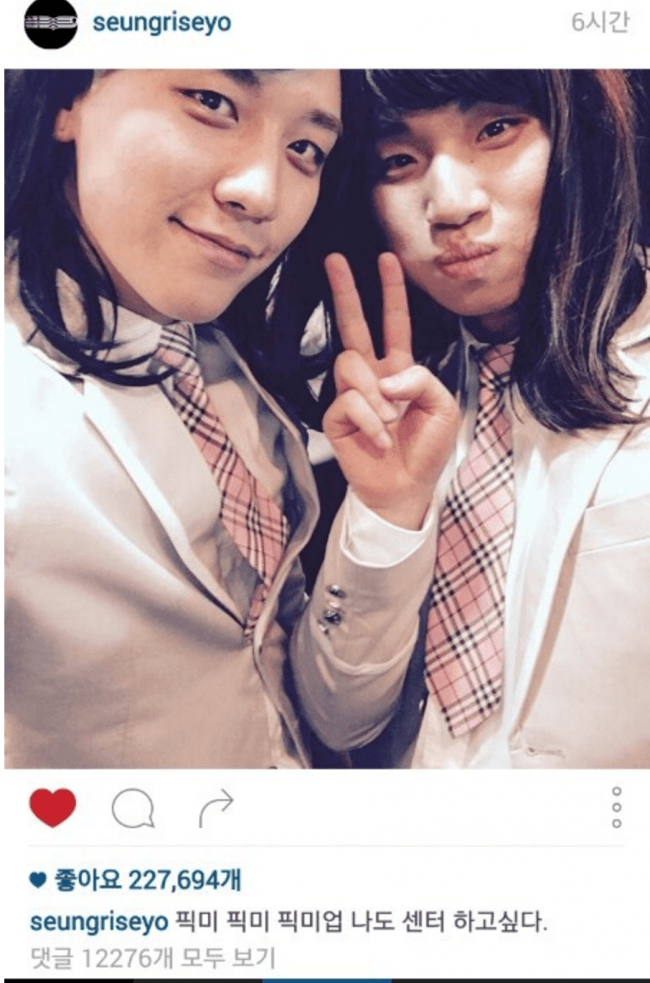