FTISLAND‘s frontman Lee Hongki‘s solo debut date is nearing as he drops the trailer for his title track “Insensible” on November 17th.

After nearly nine years since his debut with FTISLAND (2007), Lee Hongki has finally been given the chance to go solo with his own mini-album FM302.

Getting the help from actress Park Shin Hye with whom he starred in the popular drama You’re Beautiful with in 2009, she makes an appearance in his upcoming music video as his opposite.

FM302 will be released on November 18th. 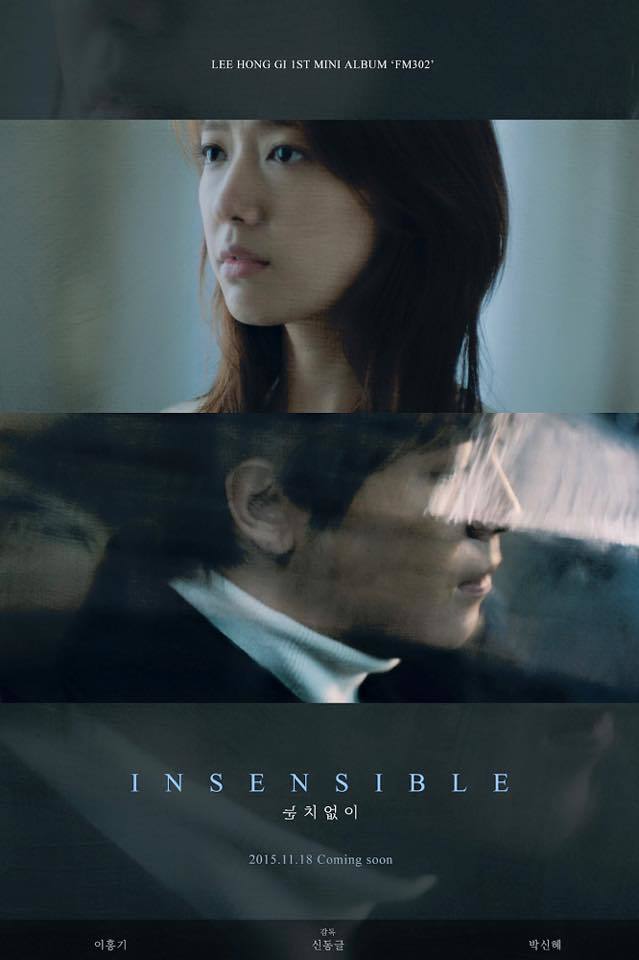 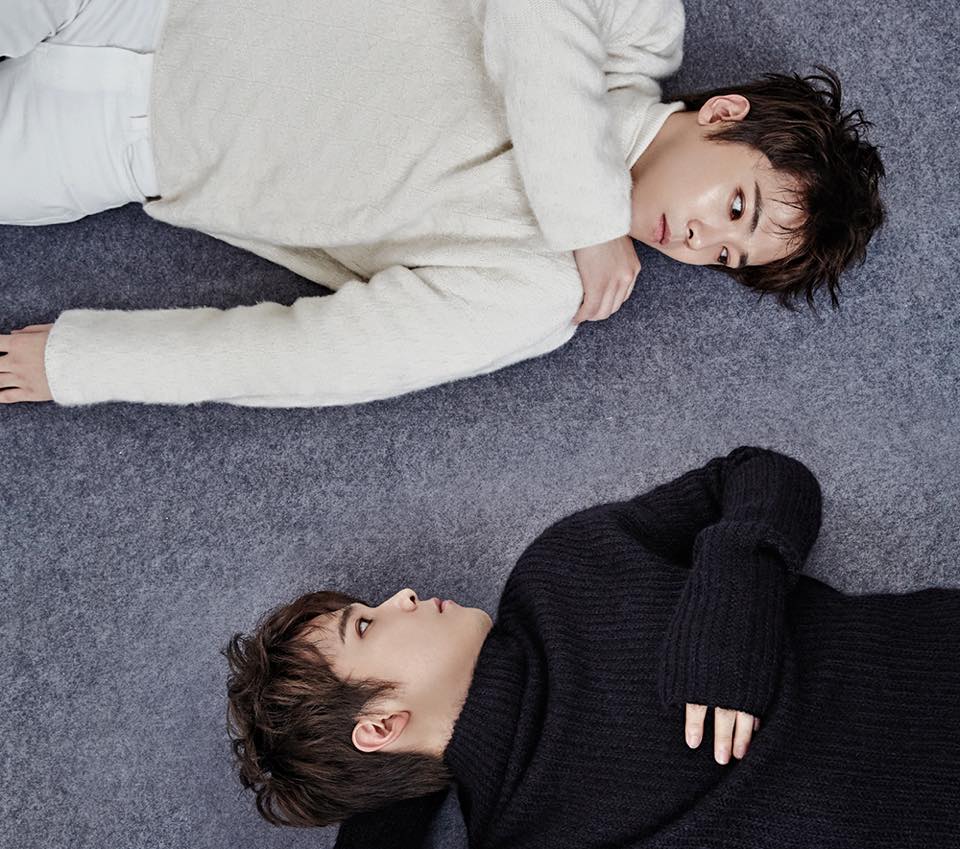 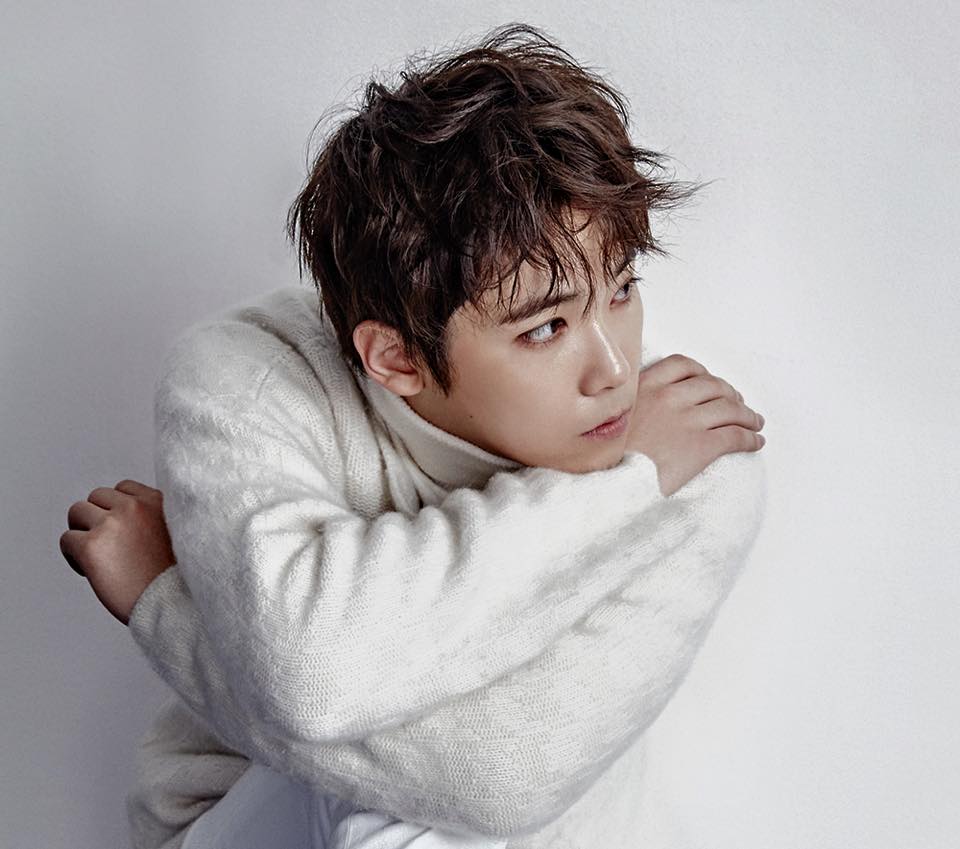 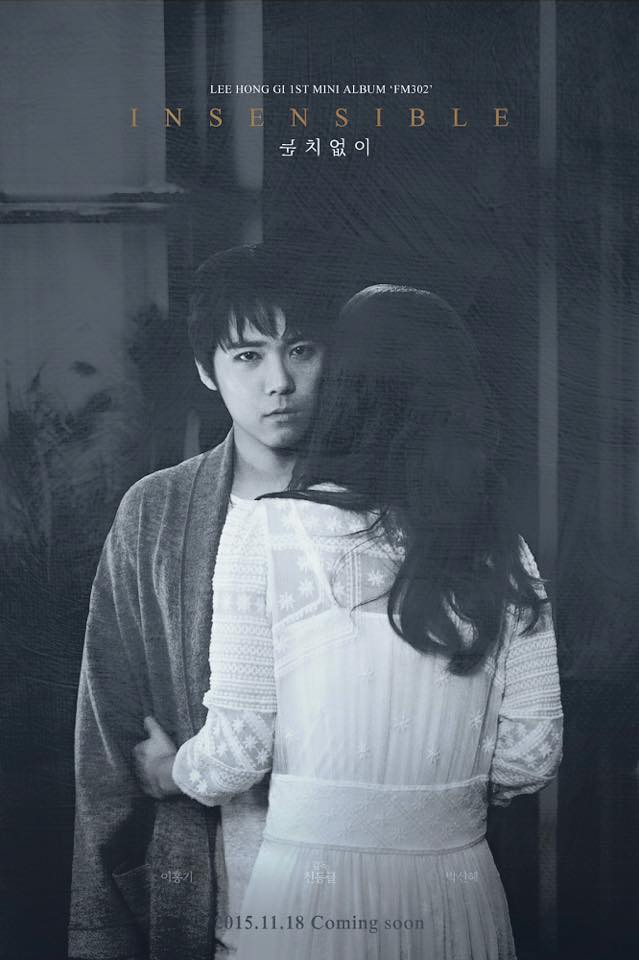 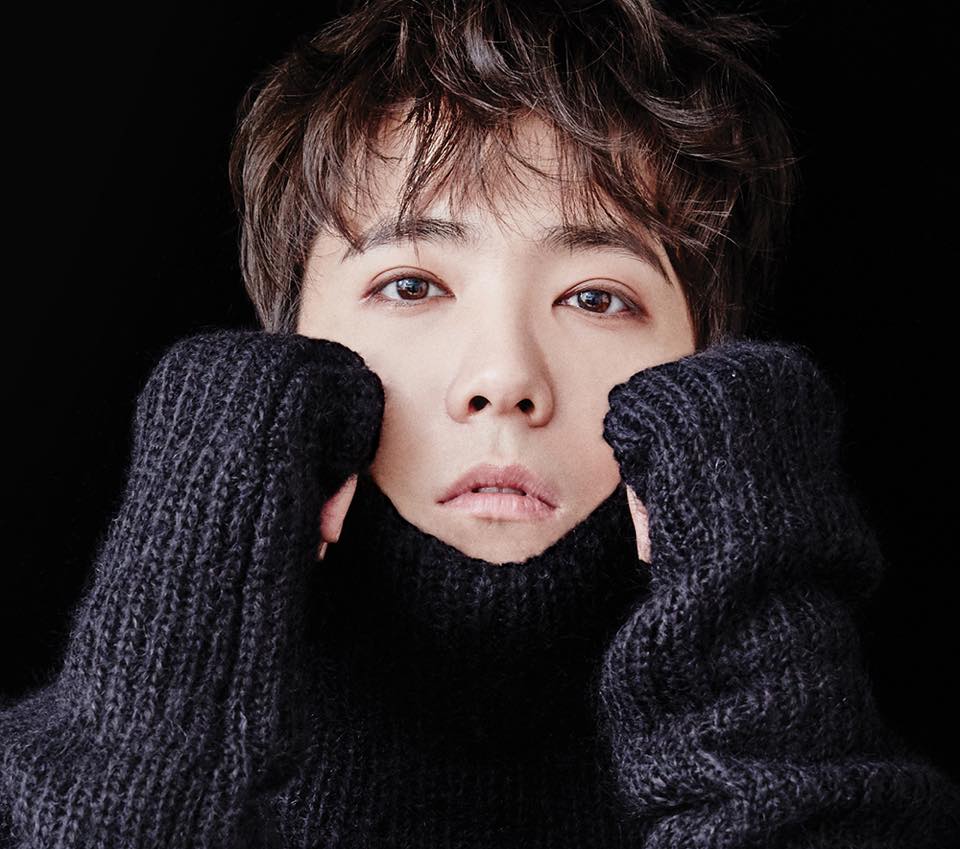 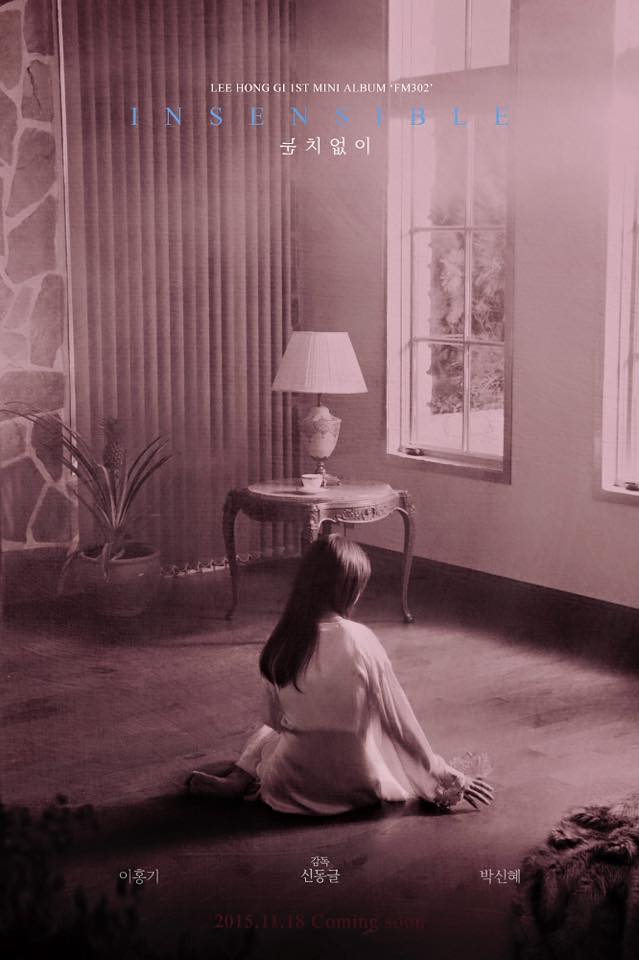