Solo artist Lim Kim (Kim Yerim) will be making her comeback next week, with yet another jacket image released, along with more details of her upcoming album!

After revealing her sexy bare back as the first jacket image, Lim Kim dropped another jacket photo for her upcoming third mini-album Simple Mind, this time with direct charismatic eye contact into the camera.

Working with top music-makers Primary and Beenzino, Lim Kim is excepted to return with a bang as this new release will break one year and five months of hiatus.

Lim Kim is revealed to be promoting with the title track “Awoo” with the music video and online release scheduled to take place on April 22nd at noon. This title track owes much credit to Primary, who is said to have participated in the writing, composing, and arranging of the song, marking yet another amazing collaboration between the two, after Lim Kim featured in Primary’s “Gondry” the past March. 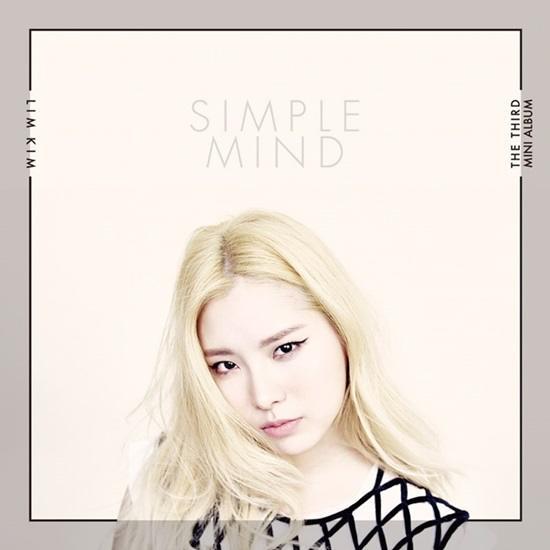