Although selcas are incredibly popular among celebrities, netizens recently named three male celebrities who are just terrible at taking photos of themselves.

Selcas are meant to make you look as good as possible, and the use of angles and filters can sometimes make you look even better than you actually do. However, one fan on Instiz pointed out that these three celebrities are so bad at selcas that they aren’t even recognizable in their photos, taking away the whole point of taking a photo. According to the creator of the post, which has been gaining a lot of attention online, such selcas cause followers to ask themselves “Who is this?” 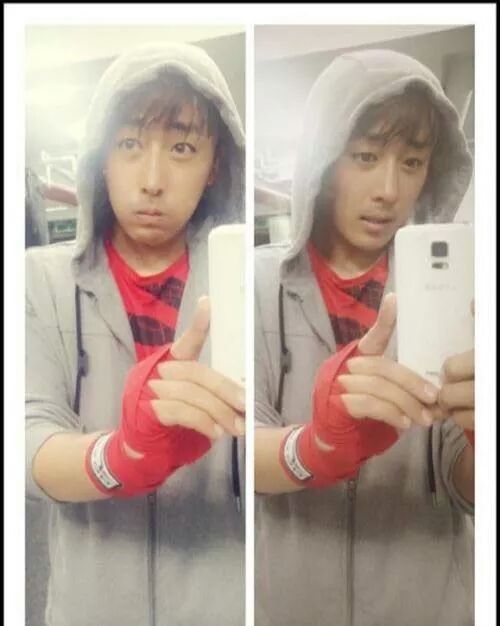 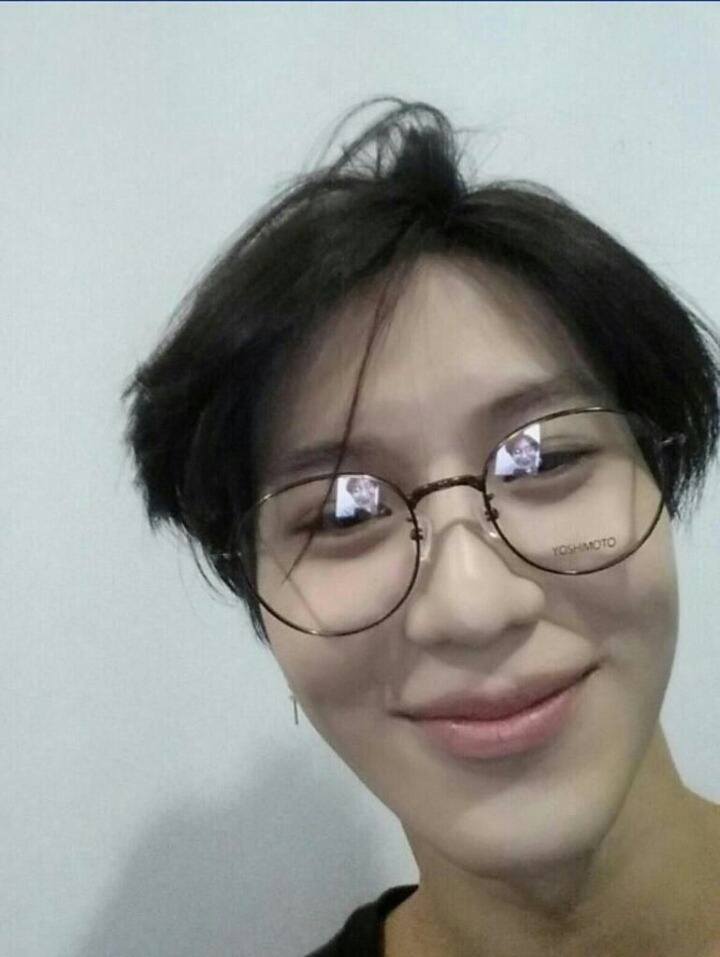 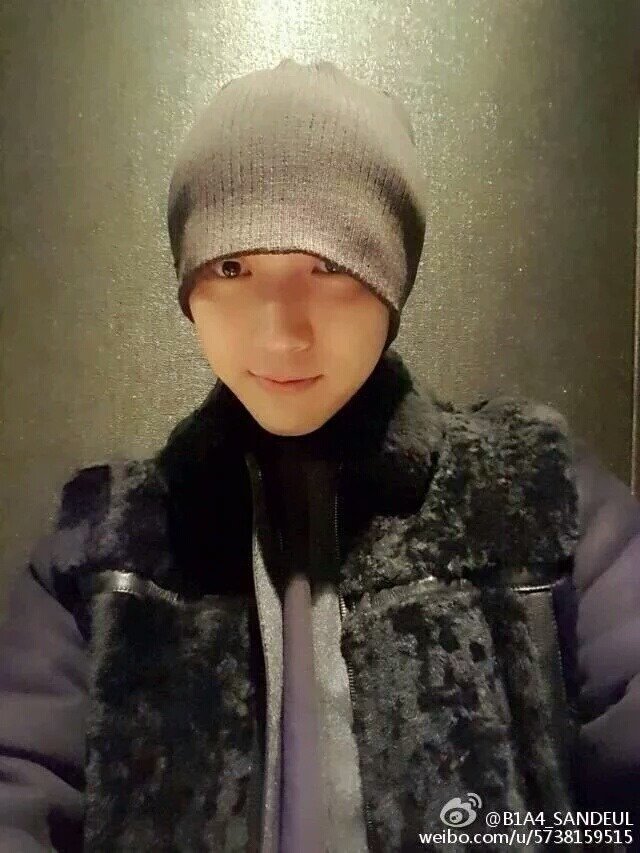