The artists of Starship X have come together with their juniors Monsta X for a thrilling hip-hop, black-and-white pictorial for the March issue of Singles magazine.

Starship Entertainment revealed, “Since the end of ‘NO.MERCY’, Monsta X has received a flood of requests for pictorial and ad features. Despite spending their full time in preparing for their debut, they are quite please to have featured in their first fashion magazine pictorial. Please give them a lot of love.”

The interview and full pictorial will be included in the upcoming March 2015 issue of Singles magazine.

Monsta X (Jooheon,I.M, Shownu, Wonho, Hyungwon, Minhyuk, and Kihyun) features a total of seven members, which were picked from the recently completed show NO.MERCY, and is expected to officially debut in the first half of 2015. 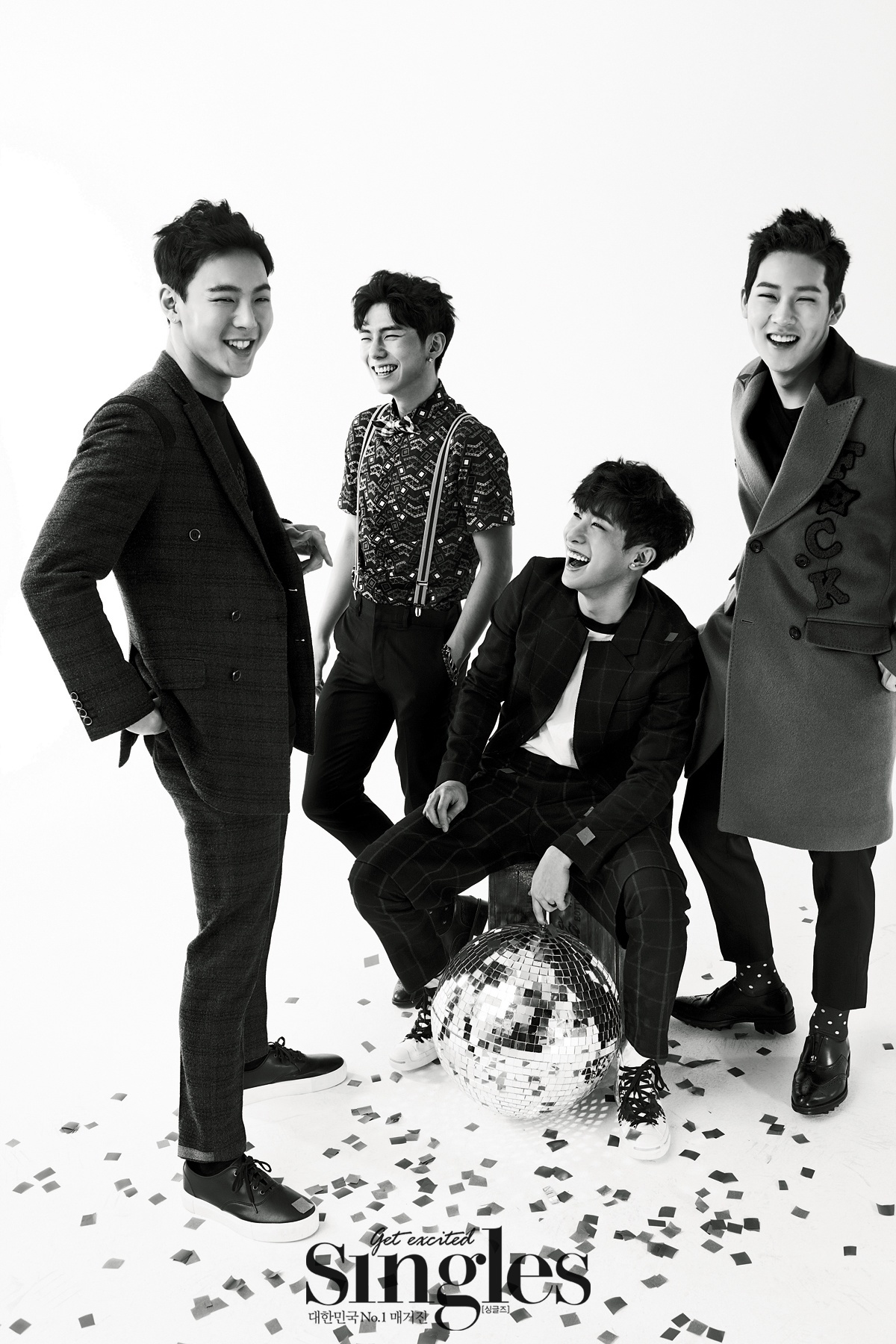