A day prior to their debut album’s drop date, rookie hip-hop group MONSTA X held their debut showcase at the Lotte Card Art Center in Seoul.

On May 13th, the showcase kick started at 2pm KST with the group’s senior and SISTAR member Hyorin appeared as their event’s MC, also a way to show her support for them.

At the showcase, those present was given the first look at their music video and performance for “Trespass,” revealing their signature tune and aggressive sound.

Starship Entertainment revealed that MONSTA X will introduce a fresh type and sound into the K-Pop idol scene as they embrace their youth.

Their mini-album will be released on May 14th at noon KST. 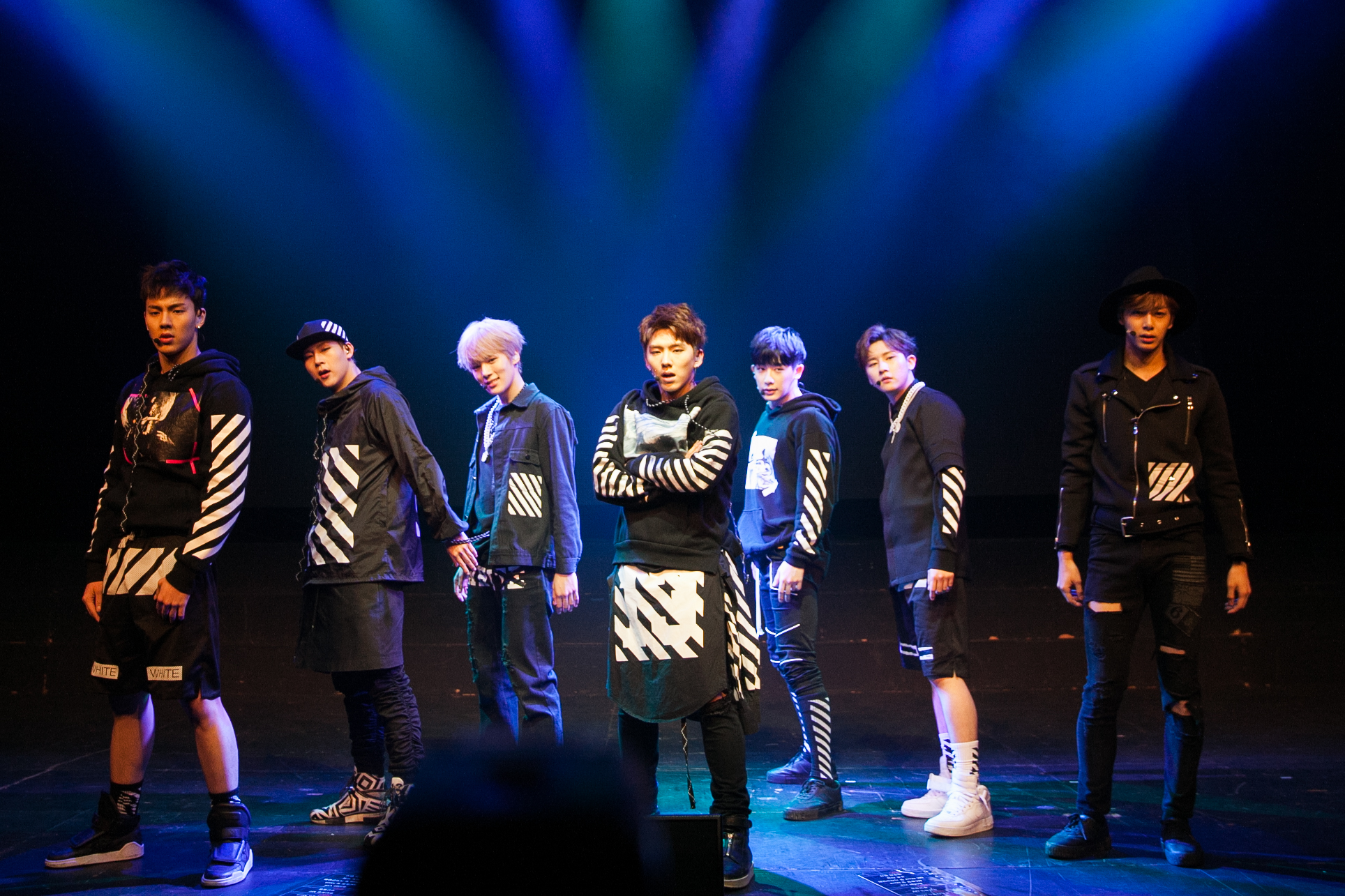