After joining Acting School, Winner‘s Nam Tae Hyun admitted that the reason he joined was because of his poor acting.

The YG Entertainment singer received a lot of criticism for his acting in Late Night Restaurant, with many netizens going as far as claiming that his acting was the worst to ever be broadcast on television. Nam Tae Hyun admitted that he deserved all the criticism he received, and explained that he wants to overcome the controversy by improving his acting. Upon hearing his explanation, however, many netizens continued to criticize his acting in the past. 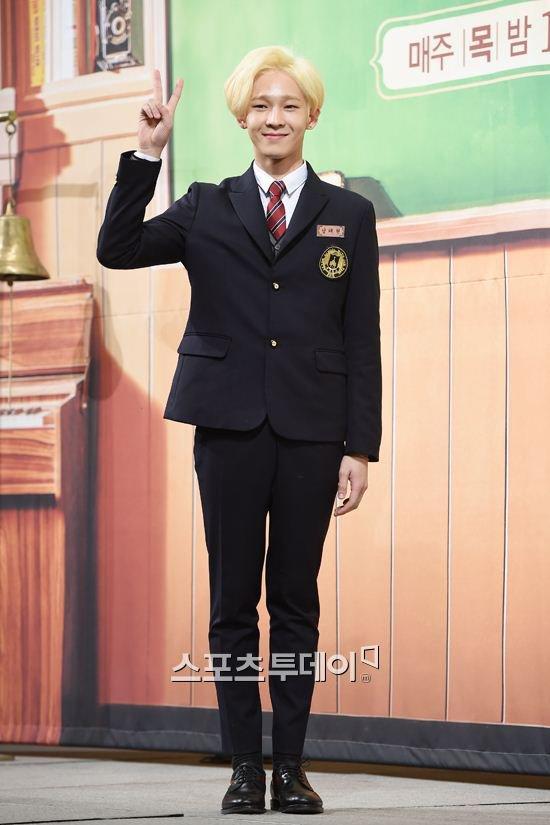 [+ 532, – 30] Honestly even if it’s impossible to live up to the original there’s a certain level of badness I can take. After the first episode I just rewatched the original. This version was going to give me cancer.

[+ 292, – 9] Even if it’s Park Sin Yang I don’t think it’s possible to fix Nam Taehyun and Jang Soo Won. Honestly I think the main fault is with the PD who aired Nam Taehyun’s scene. This PD’s other works are trash too and finally it just surfaced because of Taehyun.