Tzuyu is irrefutably one of the top visual members from group TWICE. Due to this reason, she is often criticized by netizens and often the target of a which hunt. But is this photo from recent pictorial shoot scary?

Originally posted on Pann, netizens discuss whether this photo of Tzuyu from recent pictorial shoot is scary or not.

Titled “Tzuyu Looks Scary,” here is the direct translation of the post and comments below. 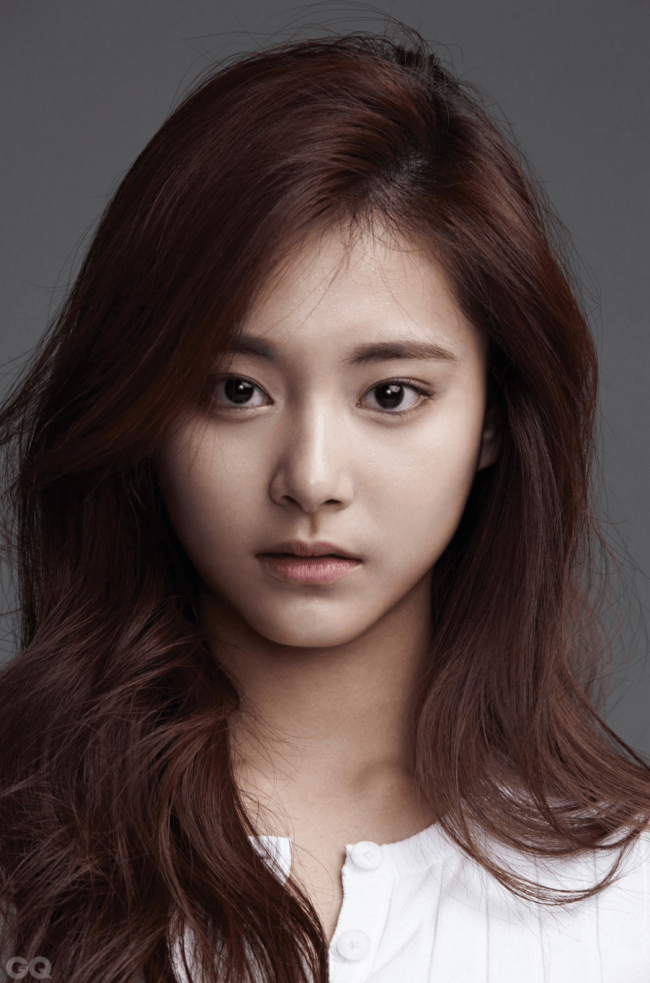 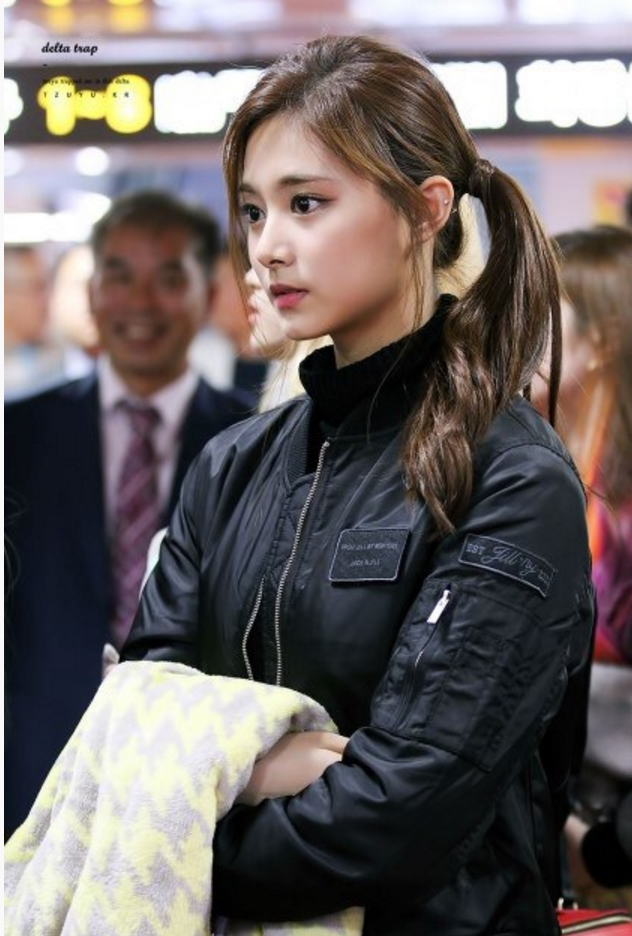 [ +31 / -7] Who would think that pictorial shoot is of an idol. She is charismatic like an actress.