After seeing recent photos of Wonder Girls‘s Hyelim, media outlets praised the singer for her sexy charms, comparing her beauty to that of Chinese actress Fan Bing Bing.

After seeing the photos, however, netizens disagreed with the notion that the JYP Entertainment singer looks like Fan Bing Bing, but admitted that she does look pretty. However, many also suggested that her improved visuals are a result of plastic surgery as opposed to claims that it had been a result of dieting. 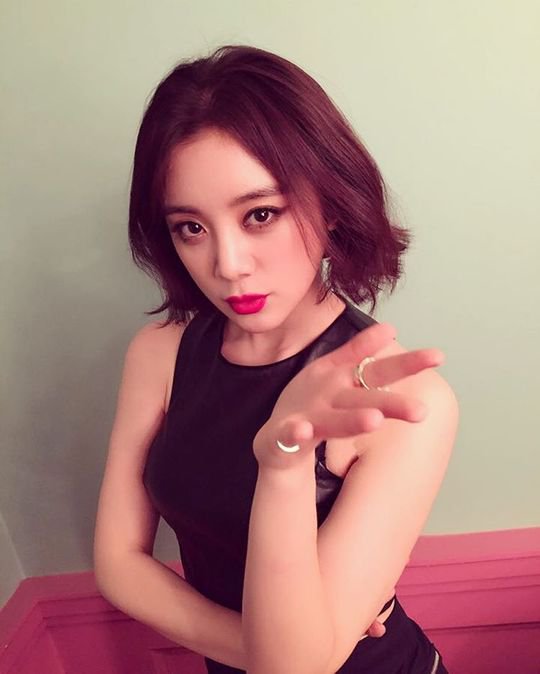 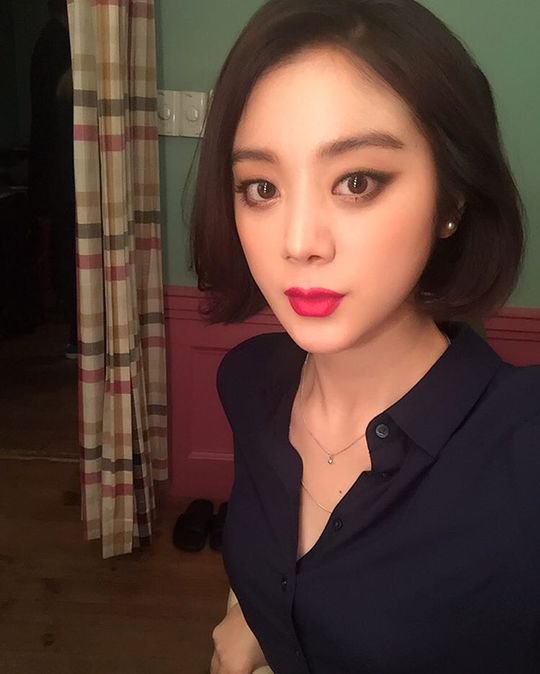 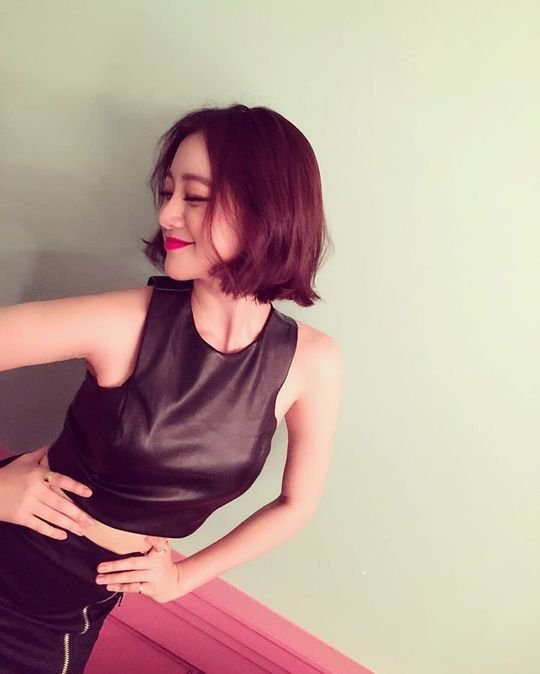 [+ 265, – 37] There’s a reason that people say you change when you drink the same water celebrities drink