AOA‘s Seolhyun has risen to fame thanks partly to her incredibly popular SK Telecom advertisements. 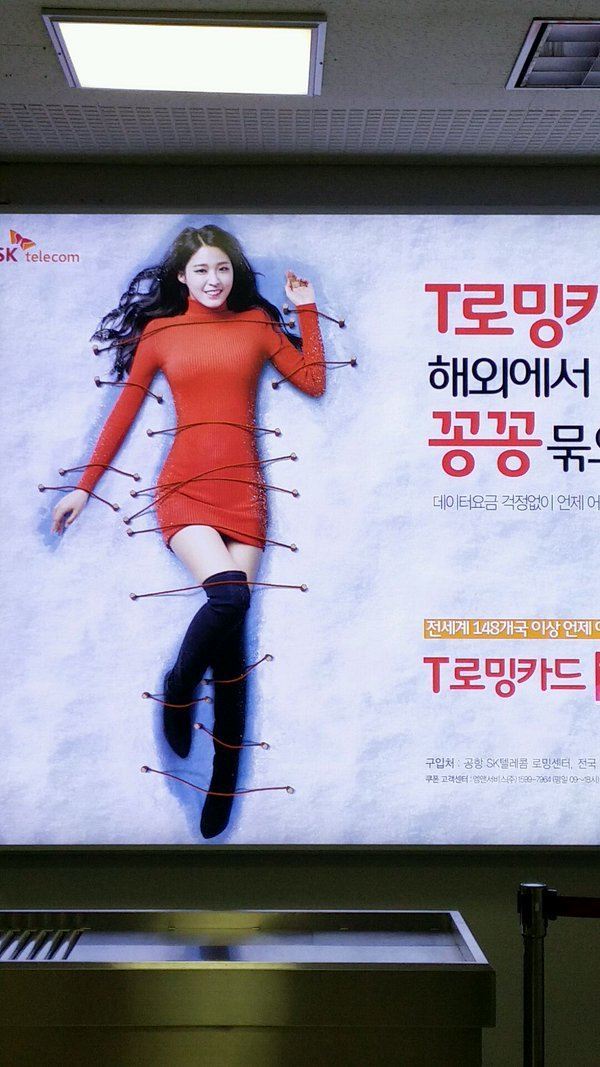