On a famous online Korean forum called ‘Instiz’ netizens began voicing their rage towards a certain rapper for being extremely rude towards K-Pop idols. 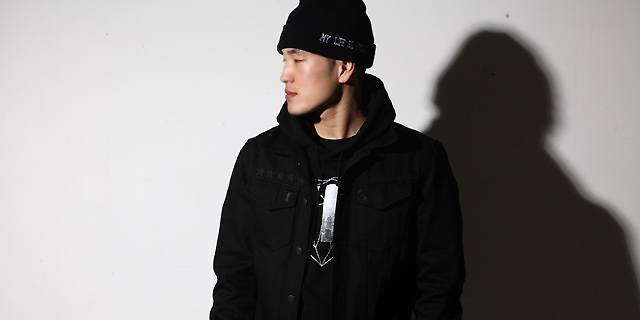 His name is B Free and he’s done things that are making me hate him more and more.

1.He refers to EXO Sehun and BTS as ‘gay’.
2. Criticizes people for illegal streaming and gets caught downloading pirated copies himself.
3. Claims that the Korean military service is the “Biggest waste of time in the world”
4. Criticizes idol rappers and than features on Mino’s stage at Show Me the Money

There are more. I really wish he would stop his SNS activities. Some say he’s a good guy in person but he told BTS that they look gay in person and than claimed that they plagiarized when they didn’t.

The rapper in question, BFREE has also been previously under fire for calling EXO’s Sehun “gay as fuck”. He later deleted the tweet. 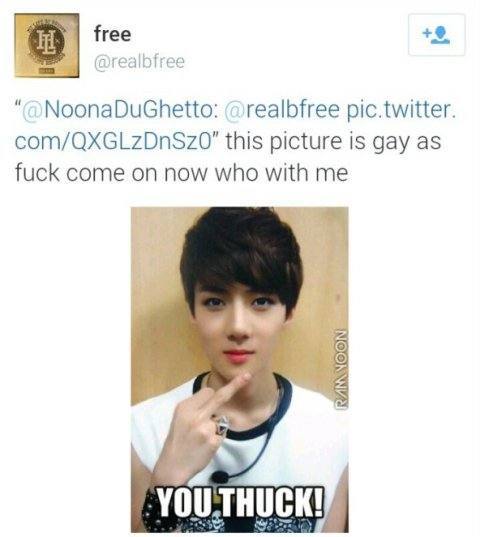 This video shows him arguing with BTS and criticizing them wrongly.