Simon D and Gray are the latest names from the Korean hiphop community to join hit rap show Show Me the Money.

And while many fans have anticipated the rappers’ appearance on the show, Simon D has come under fire for joining the cast because of his past comments. After news broke out that the two would be joining the fifth season of Show Me the Money, netizens brought up the fact that Simon D had once referred to the show as a waste of time, and that he even wrote a diss rap for it. 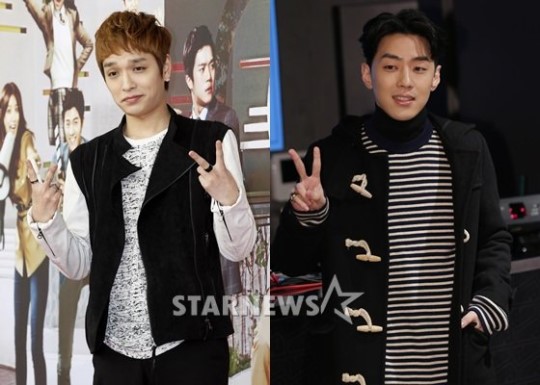