With her fresh features and youthful charms, Apink‘s Naeun has been recognized as one of the industry’s top visuals.

However, after seeing recent photos of the Plan A Entertainment singer, netizens are claiming that Naeun appears to be rapidly aging and dropping out of the visual elite. In fact, according to netizens, Naeun has lost her fresh and cute appearance, and now pales in comparison to rising stars such as AOA‘s Seolhyun. 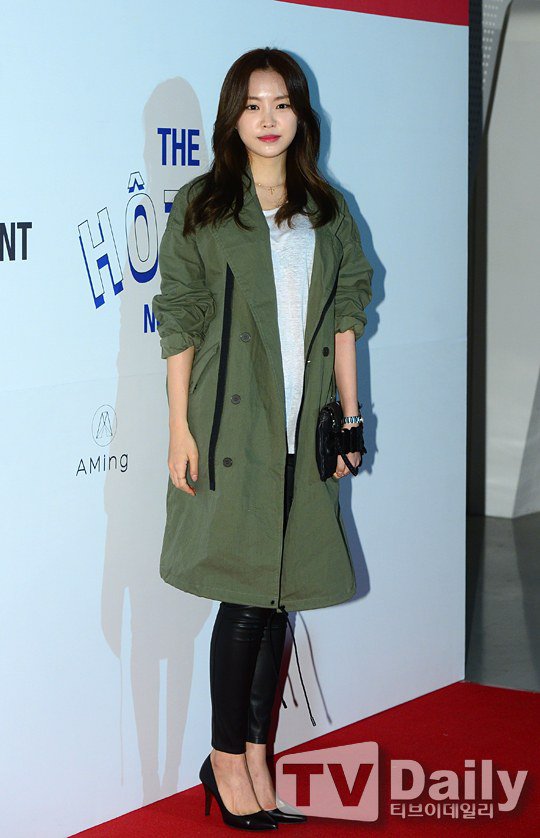 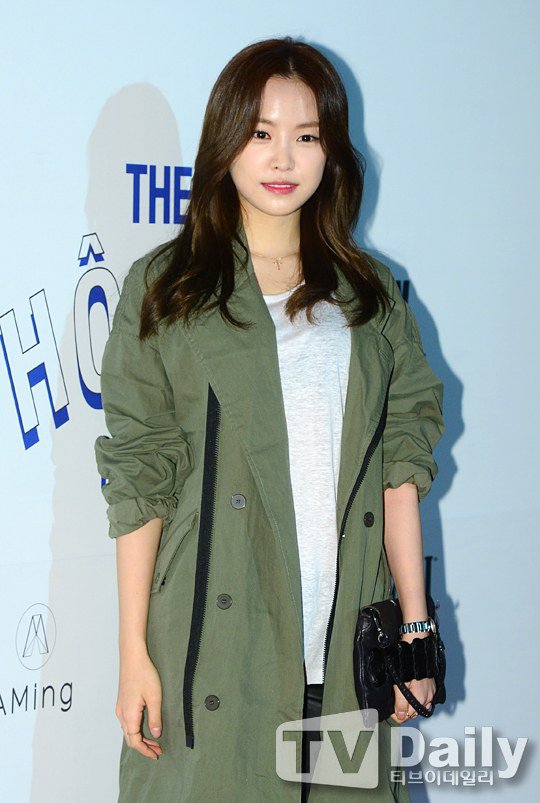 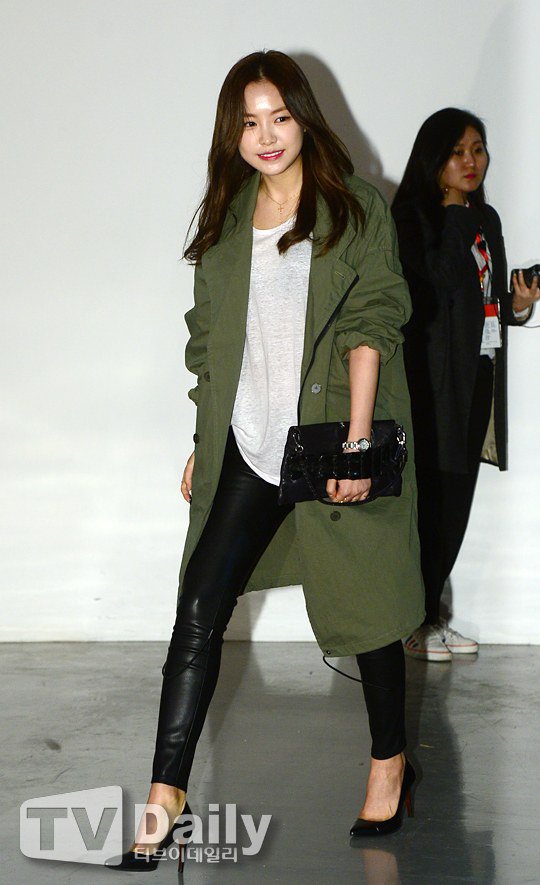 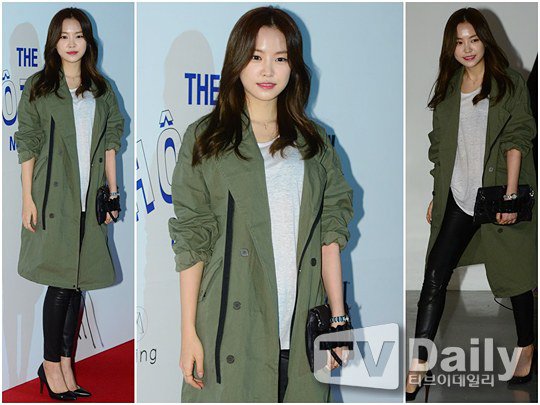 [+ 521, – 86] She’s getting older too I don’t see the fresh cute side of her much anymore. When she first debuted she was so unique