Although it’s been more than two years since it aired, You Who Came From the Stars is still incredibly popular among fans. In fact, the drama is so popular that it was recently announced that it would be getting a long-awaited sequel. However, after hearing that lead actors Kim Soo Hyun and Jun Ji Hyun would not be joining the cast, many netizens claimed that the drama will be a guaranteed flop, likening it to other failed sequels of popular dramas. 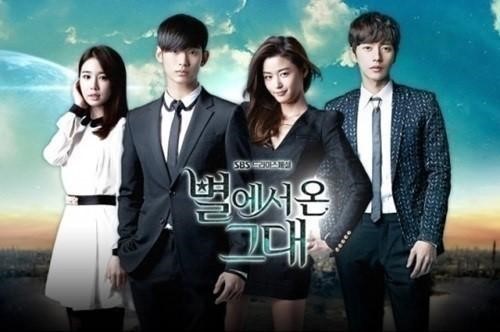 [+ 490, – 119] If you aren’t going to be able to get back the actors just don’t do it. Like IRIS or Mrs. Cop it makes me sad to watch sequels fail. Or you guys should just do the contract in season format in the first place