Plastic surgery is a common practice in South Korea especially for idols and celebrities who have to look good on the screen. Although plastic surgery has improved so that ordinary people won’t be able to tell the difference, there are still hints that the practice has been performed on someone’s face. And in other cases, many people suffer from side effects of malpractice or too much plastic surgery. But is this EXO member suffering from the side effects as well?

Titled “Idol Who is Currently Suffering From Side Effects of Plastic Surgery,” here is the direct translation of the post and comments below. 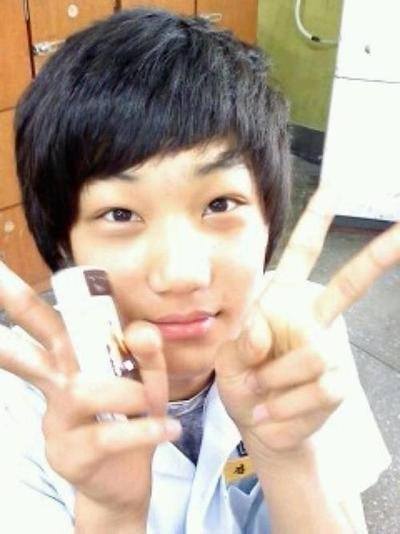 Before debut, he had inner double eyelids, wrinkles around his eyes and a very round nose. 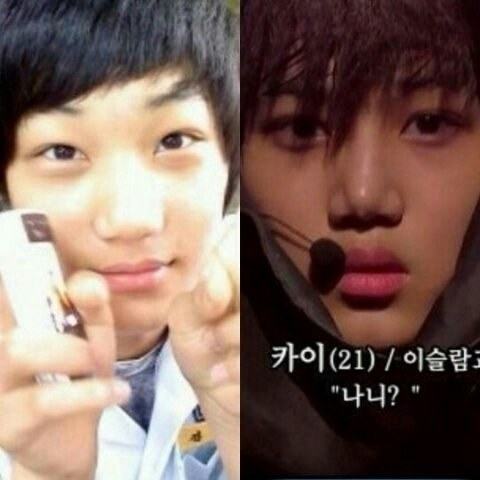 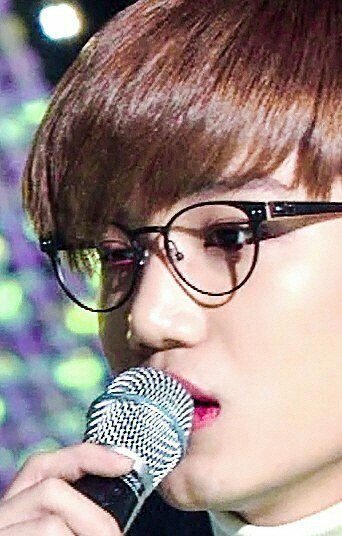 During ‘Sing For You,” he came out with glasses even when his eyes are good 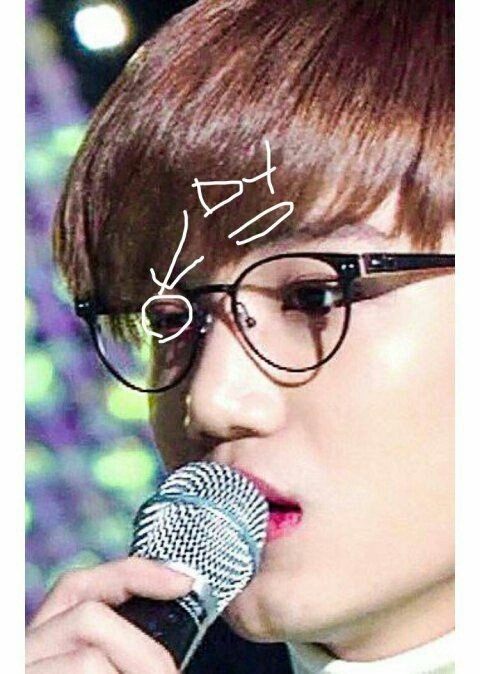 If you look closely, there is a bruise on his right eye that appears when you get double eyelid surgery. I was shocked.

I’m not trying to insult him but he literally got re-surgery on his eyes during promotion.. 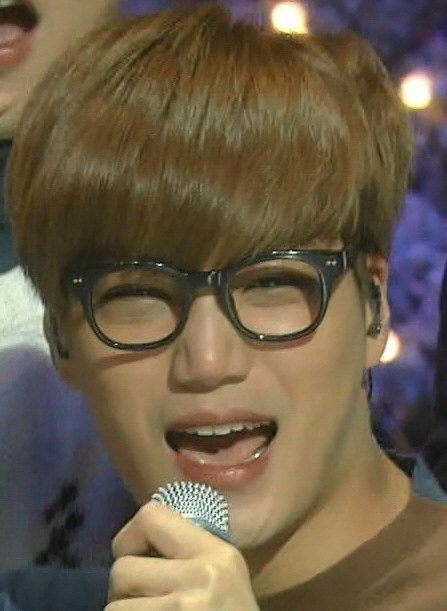 And after the swell didn’t go down, I guess he wore glasses for the promotion.

You can tell that the swell didn’t go down… 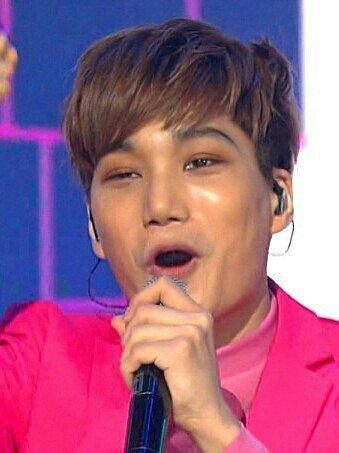 Hul but did the surgery go wrong.. There is a side effect;;

Due to the side effects, he couldn’t open his right eye all the day and his eyes don’t match anymore.. I feel bad T_T 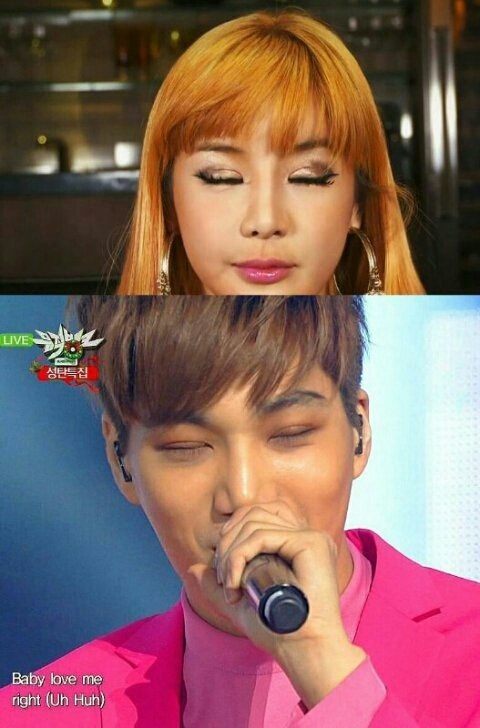 Re-surgery side effects are scary.

I heard his scars on his eyes are so bad that his nickname now is Park Bom guy version.

The eyes’ sizes mismatch one another.

I was shocked that he actually got a lot of surgery;;; He was a surgery freak too.

I know that he might want more and due to the side effects, shouldn’t he be satisfied and stop here..?

+) I was going through the comments and I saw someone working in the plastic surgery hospital and claimed that it is real that his one eye isn’t opening due to side effects of re-surgery haha That is scary.

I also heard that he couldn’t attend the U.S tour because of his side effects and needed to get his re-surgery again. And because his schedule was during that time, he couldn’t make it… Is this true? 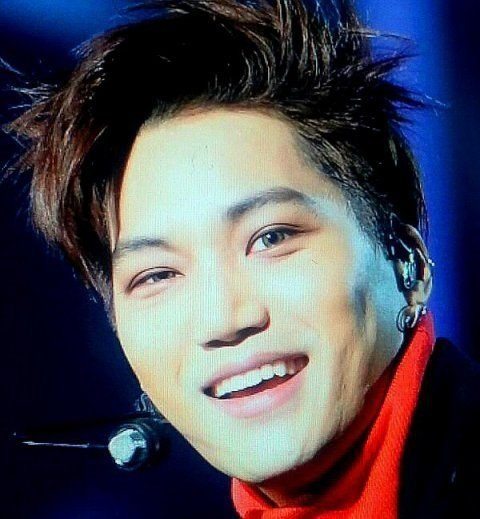 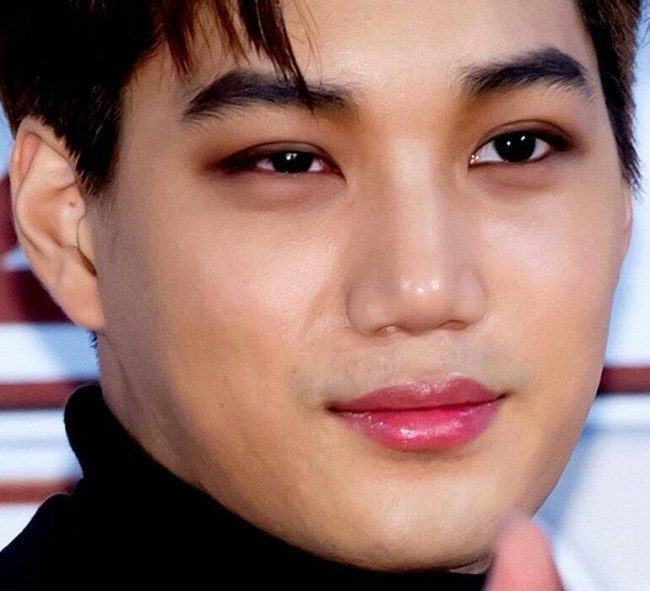 [ +231 / -12] EXO fans really need to catch this person. Someone claimed earlier his visa problem was really because he committed some crime. Some people really are crazy leaving malicious comments like a psycho in many posts; How much time does these people have in their hands to do this. After seeing how this person talks, I think it is the same person who is obsessed with D.O. Since this person is consistent, lets capture this and send it to SM

[ +50 / -94] This is disappointing.. I heard it is hard to get out of plastic surgery addiction.. Kai? I hope he gets confidence on his face