Every idol group debuts with the goal to work hard in order to gain public recognition and popularity.

And while girl groups G-Friend, EXID, and Girl’s Day have all worked hard to be where they are known in terms of popularity, some fans haven’t been impressed with their styling lately. In fact, a post on Instiz claiming that the groups looked a lot better before they became popular has received a lot of attention lately, with many agreeing with the claim. 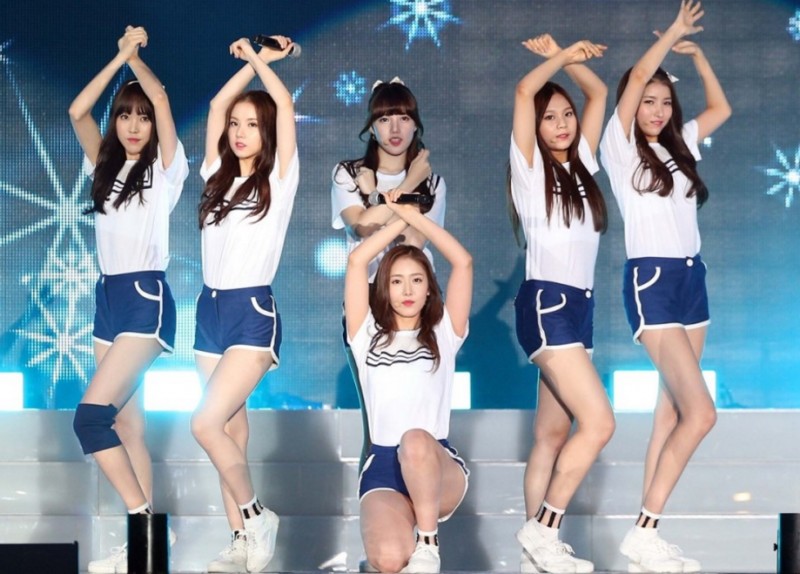 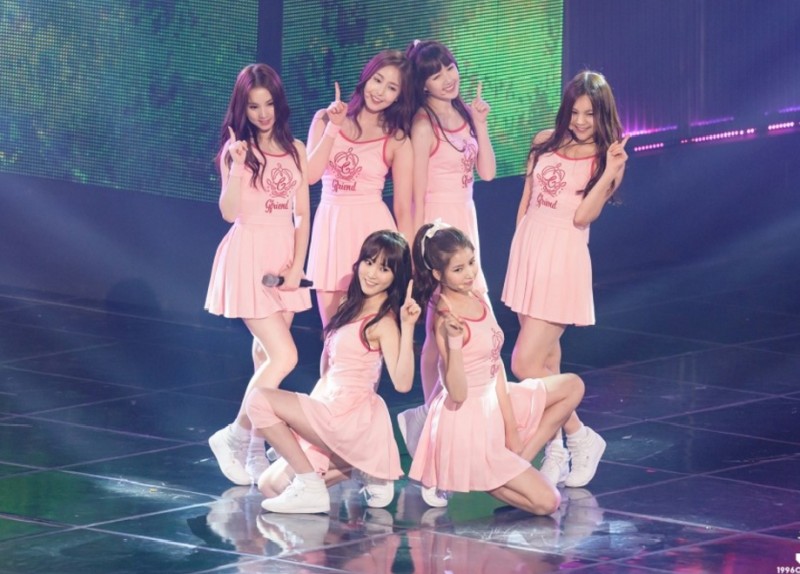 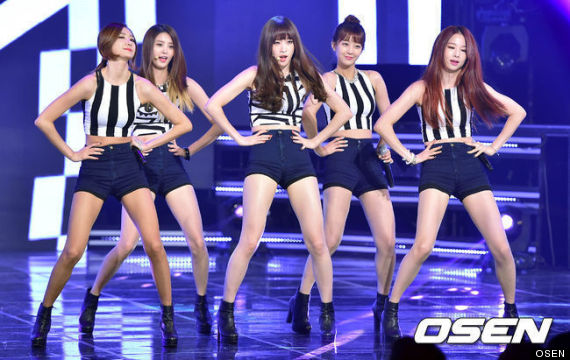 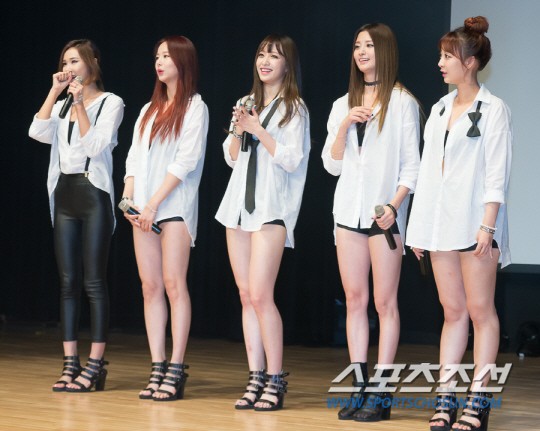 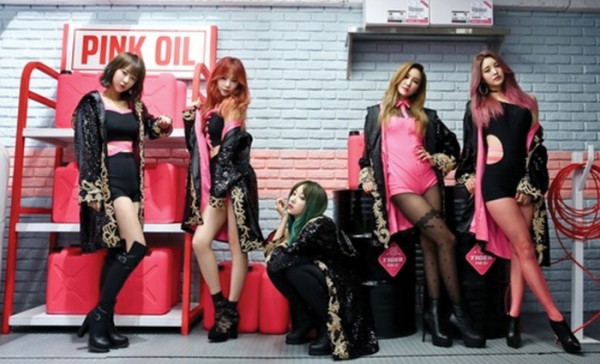 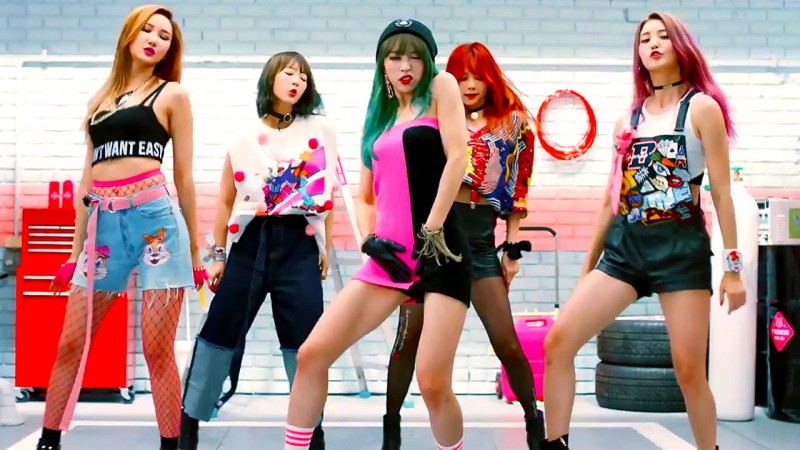 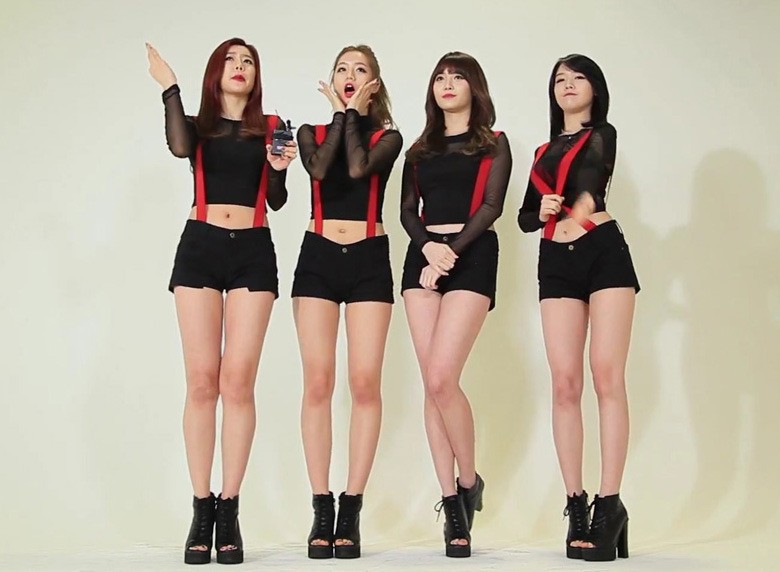 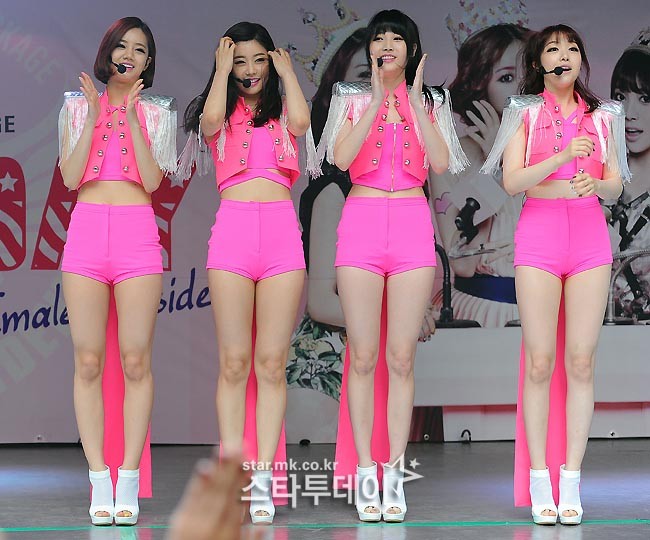 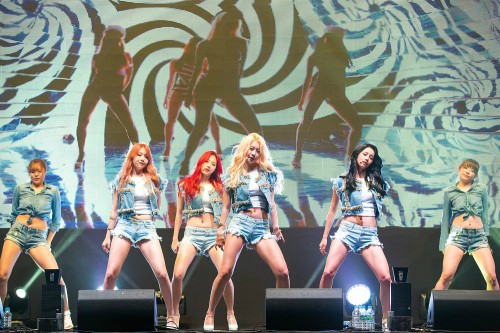 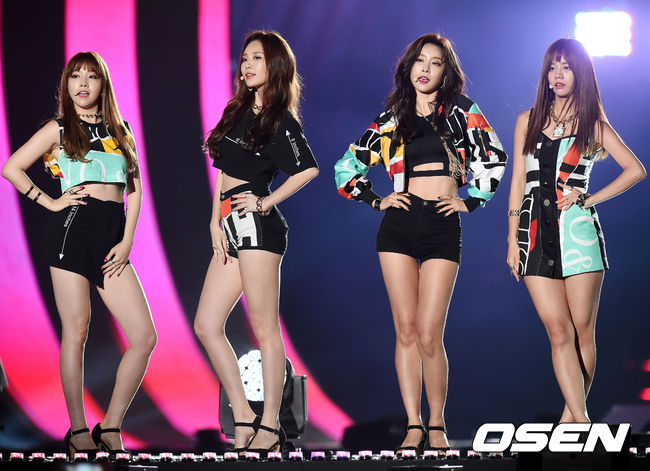