Originally titled, “The reason many 2D otakus fell in love with EXO,” a post on Instiz featured two images that are starting to go viral in Korean forums.The post stated that EXO’s Sehun and Baekhyun look so much like anime characters that many anime fans began stanning them. 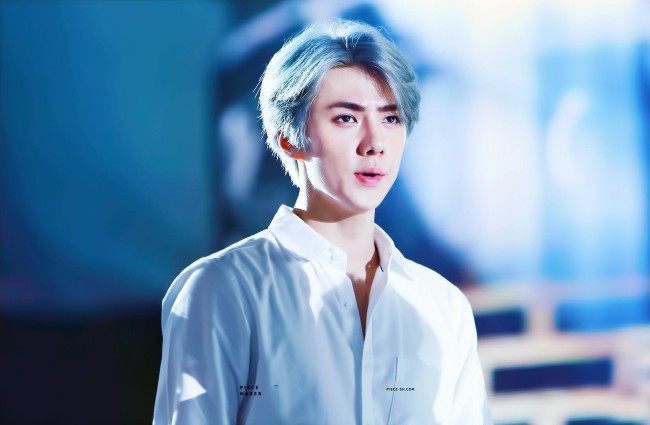 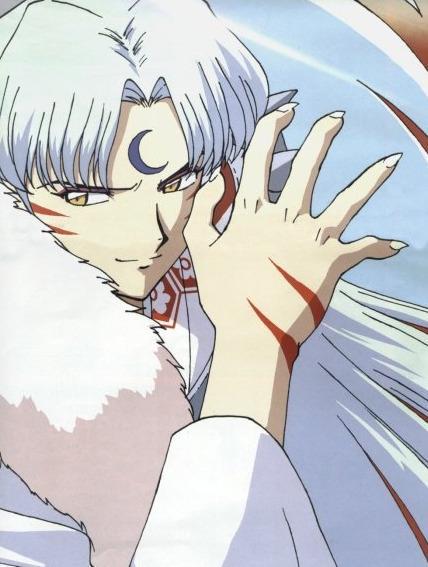 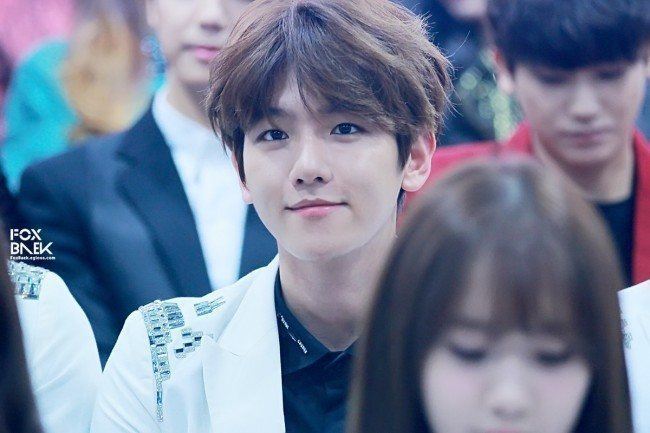 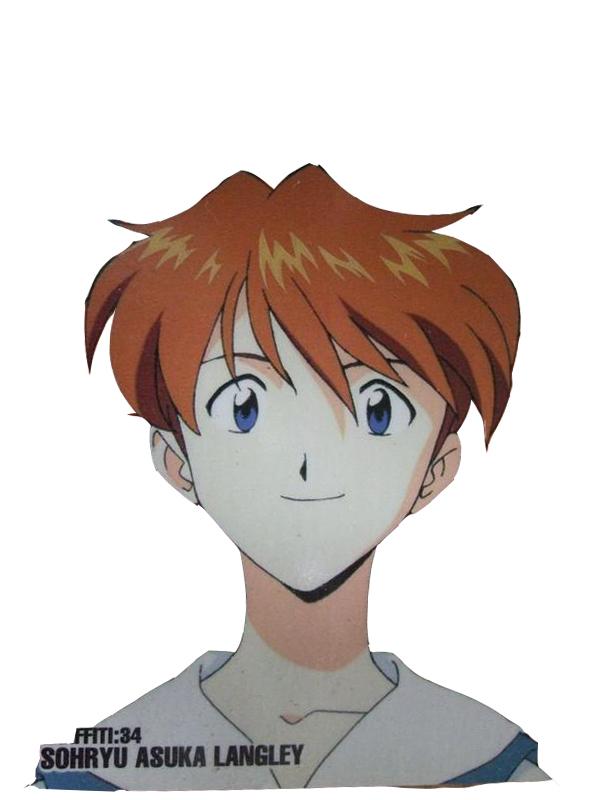 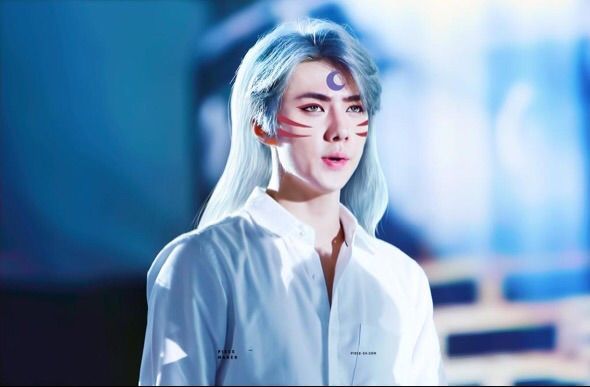 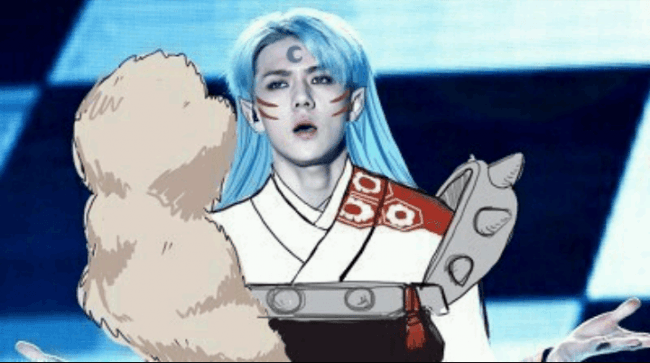