It was recently revealed that former KARA member Kang Jiyoung would be making her solo debut in Japan soon.

After hearing the news, however, netizens are claiming that the singer’s plans are destined to fail. In fact, according to some netizens, the members of KARA can only truly shine as parts of the group, and without that, none of them have a chance at succeeding. 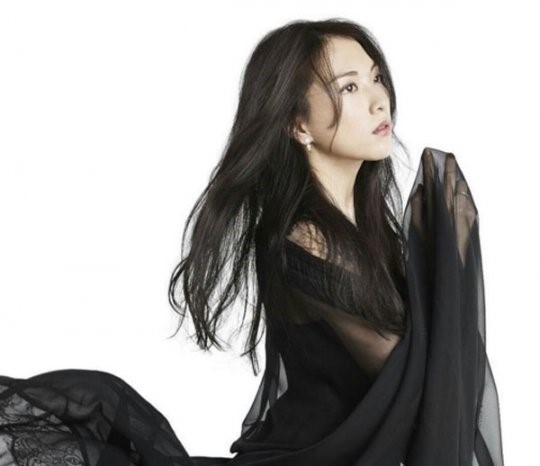 [+ 1911, – 57] KARA members individually have no merit it’s only when they are together as KARA they had that unique feel.