Although media outlets recently praised Naeun for her beauty, netizens are claiming that the Apink member has dropped out of the visually elite.

After seeing recent photos of the A Cube Entertainment singer, which earned her praise from the media for her incredibly thin waist, netizens focused instead on her face. Comparing Naeun to rising stars such as AOA‘s Seolhyun and TWICE‘s Tzuyu, netizens have claimed that Naeun can no longer compare to today’s top beauties. 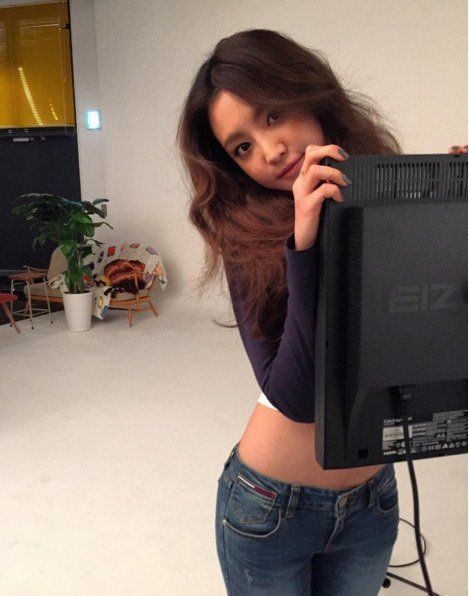 [+ 736, – 87] Naeun you’ve gotta pull it together ㅋㅋㅋ Seolhyun and Tzuyu are threatening the top position