After the success of their last comeback “Closer,” many fans anticipated girl group Oh My Girl‘s follow-up release.

And while many netizens expressed their anticipation for the WM Entertainment group’s newest song “Liar Liar,” however, the song isn’t quite living up to expectations. In fact, after seeing how the song is doing on music charts, some netizens are already declaring it a flop. 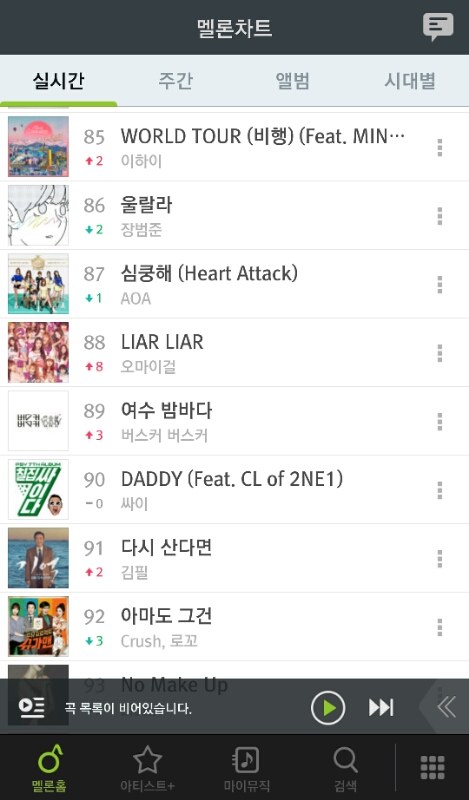