After seeing recent photos of actress Nam Gyuri, netizens are claiming that her face has been ruined by excessive plastic surgery.

Although South Korea has been referred to as the plastic surgery capital of the world for its quality and commonality, many celebrities have been criticized for becoming obsessed with altering their faces via countless procedures. While media outlets have praised Nam Gyuri for looking prettier lately, netizens expressed fear over her altered appearance. 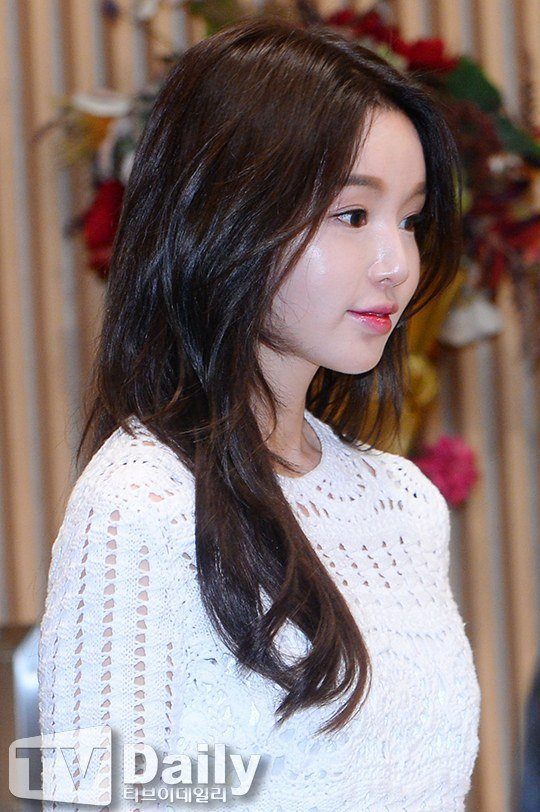 [+ 63, – 1] Classic example of faces ruined by plastic surgery. Park Bom and You