Although girl group Red Velvet definitely surprised fans with their latest comeback, not everyone was impressed with their release.

In fact, according to some netizens, the SM Entertainment group’s concept for The Velvet has proven to be quite weak and doesn’t appeal to the public. And although some fans praised the group’s decision to go with a ballad as their title track, many expressed their desires for a brighter song for the group’s next release. 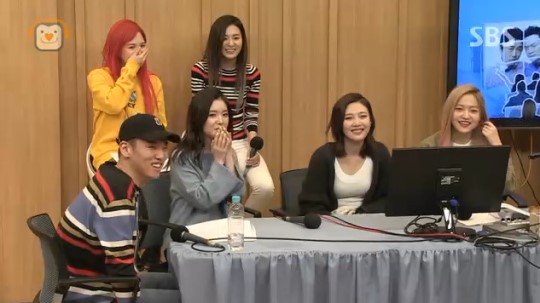 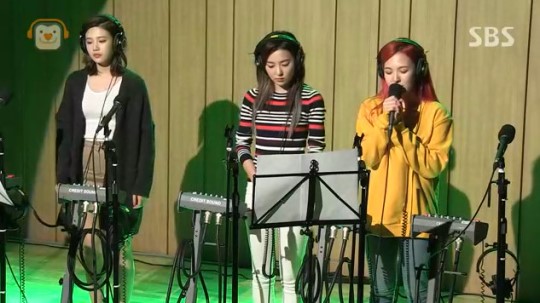 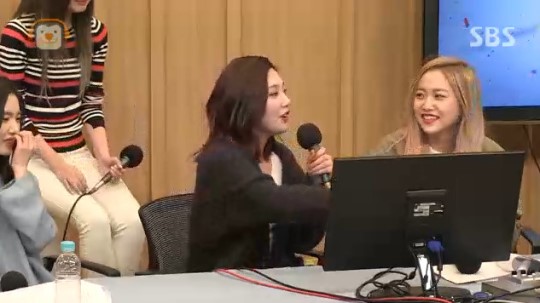 [+ 1175, – 112] Well there’s no rule that says girl groups have to do happy dance songs. I think this was a new challenge for them but I do hope their next song is an upbeat dance song like before.

[+ 1088, – 95] SM needs to point them in the right direction..I’m a huge RV fan but you can’t ignore the public when you make songs. See how much haters are flocking to comments because the song isn’t doing too well. If you want to experiment I think it would be better if you give them another hit first right??

[+ 885, – 47] I really was surprised after listening to their recent song. It must have been hard to attempt a ballad song that’s unique to Red Velvet as a girl group and I think it’s awesome but I can’t help but question why SM decided to not please the public and attempt such a song.

[+ 392, – 28] Honestly if they wanted to solidify their position as a hit group they needed this comeback to blow up…and I can’t help feel a little disappointed as an RV fan…ㅠㅠ