On a popular online community called Pann, a post claiming that BTS’s Rap Monster is extremely ugly went viral.Originally titled, “An idol that is ugly but pretends to be handsome and fatally charming,” an alleged non K-Pop fan posted.

“Hey I’m a non fan but my close friend says Rap Monster is extremely handsome and stans him hard. But I have no idea why or how she says he is good looking. I was looking at his selfies and he acts like he’s super attractive and poses and I almost threw up. You know there are those types of faces you hate and Rap Monster is like that for me. Am I the only one?” 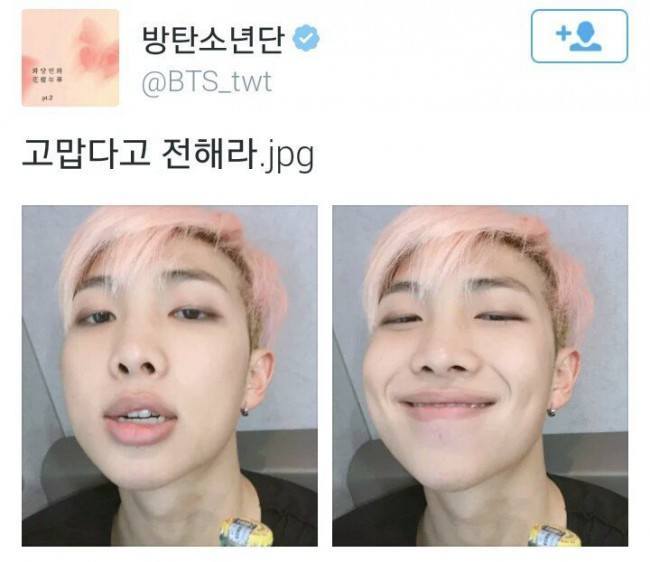 Netizens flocked to this post to argue for both sides of the argument with some defending the idol while others claimed that he was indeed an ugly idol.

[+ 130, – 194] Rap Monster must know that he’s not considered handsome on the internet, so where does he get his confidence from? He gets picked as one of the ugliest idols around often too.