Having handsome male idols in your music video will definitely appeal to fans and generate more views and listens.

However, netizens are claiming that having such handsome idols star in a music video may actually be bad for artists, using solo singer K.Will as an example. According to netizens, if you search K.Will on Naver images, most of the photos that show up are of handsome idols such as EXO‘s Chanyeol and INFINITE‘s L, who starred in the singer’s past music videos, rather than photos of K.Will himself. 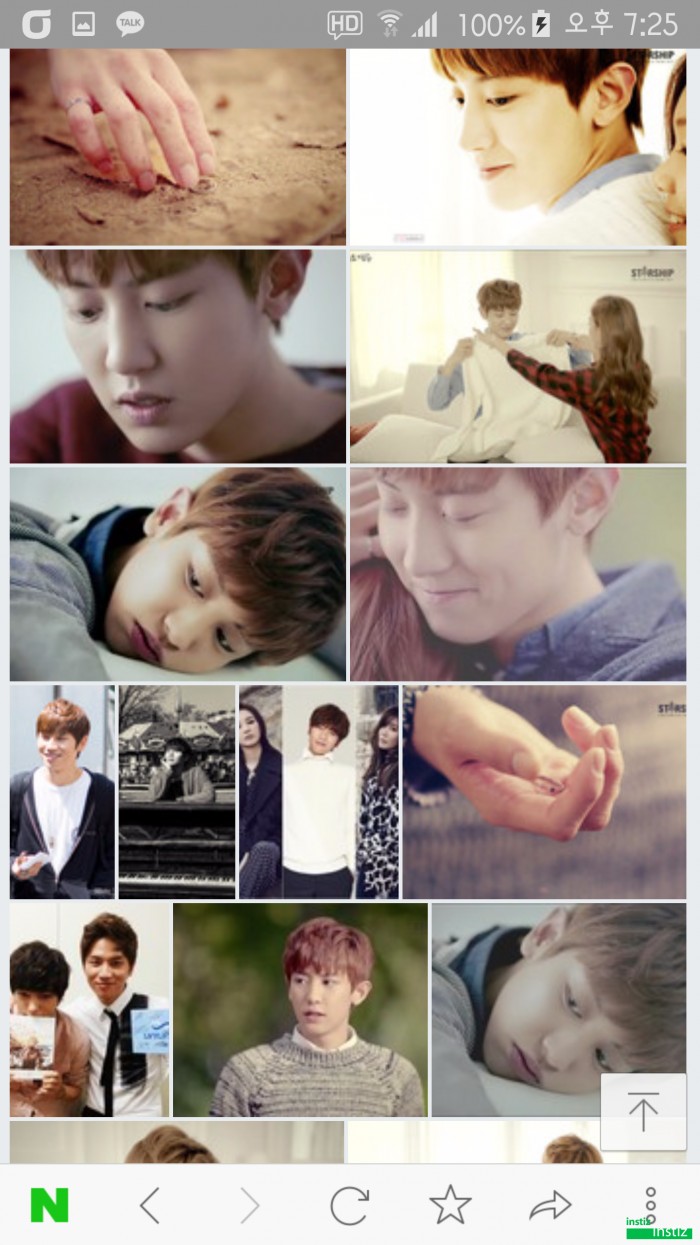 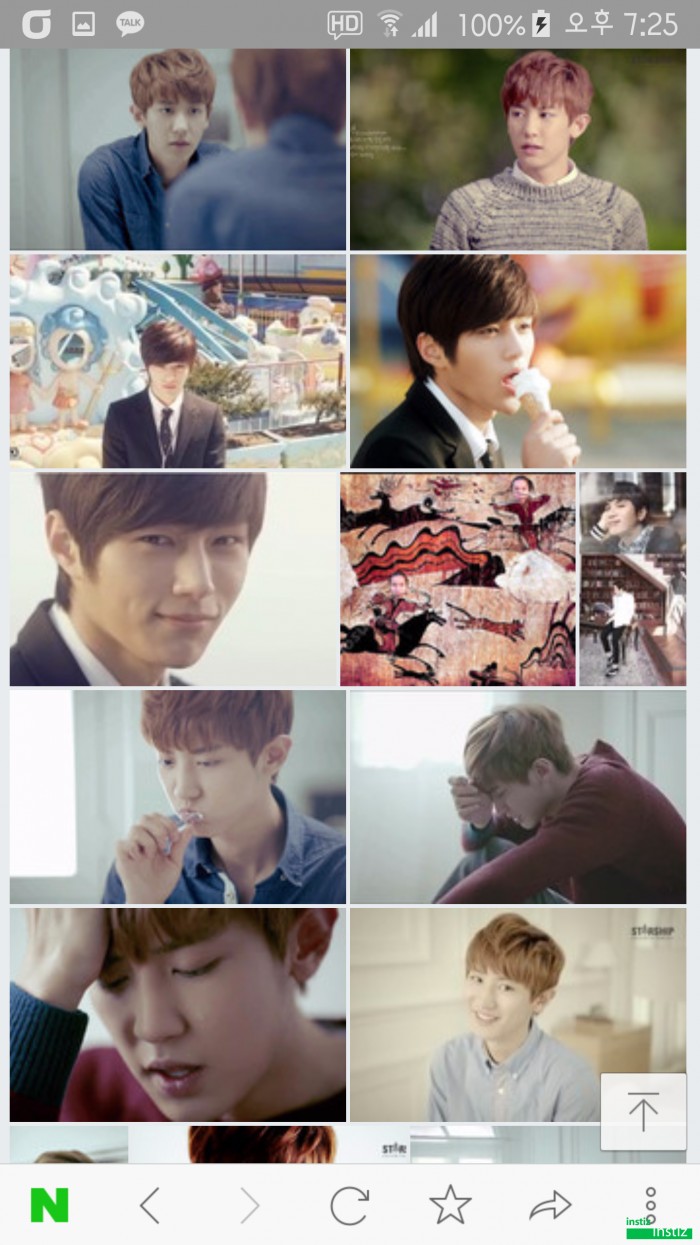 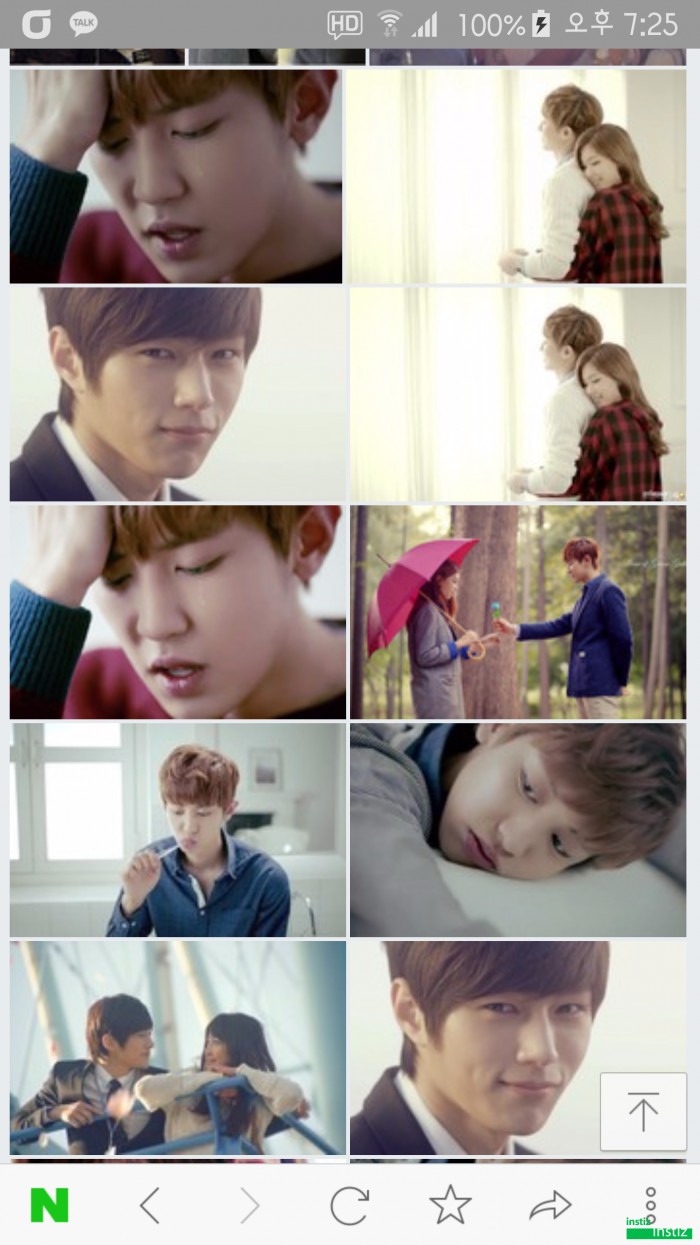 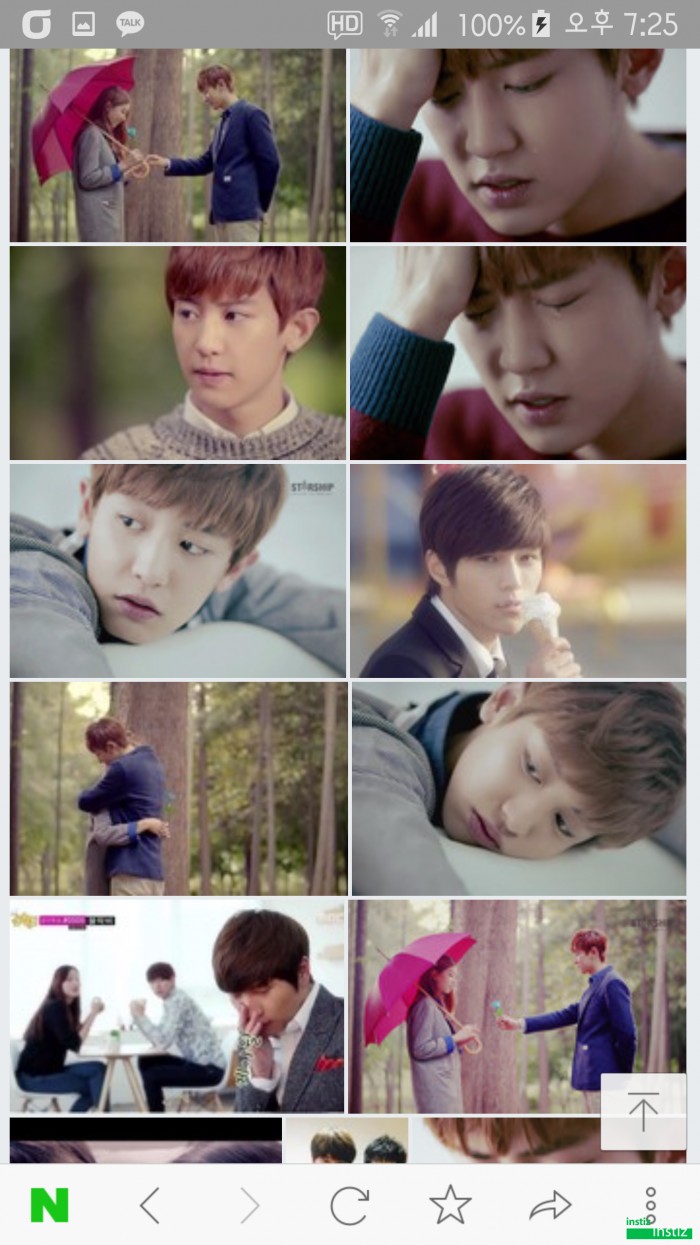 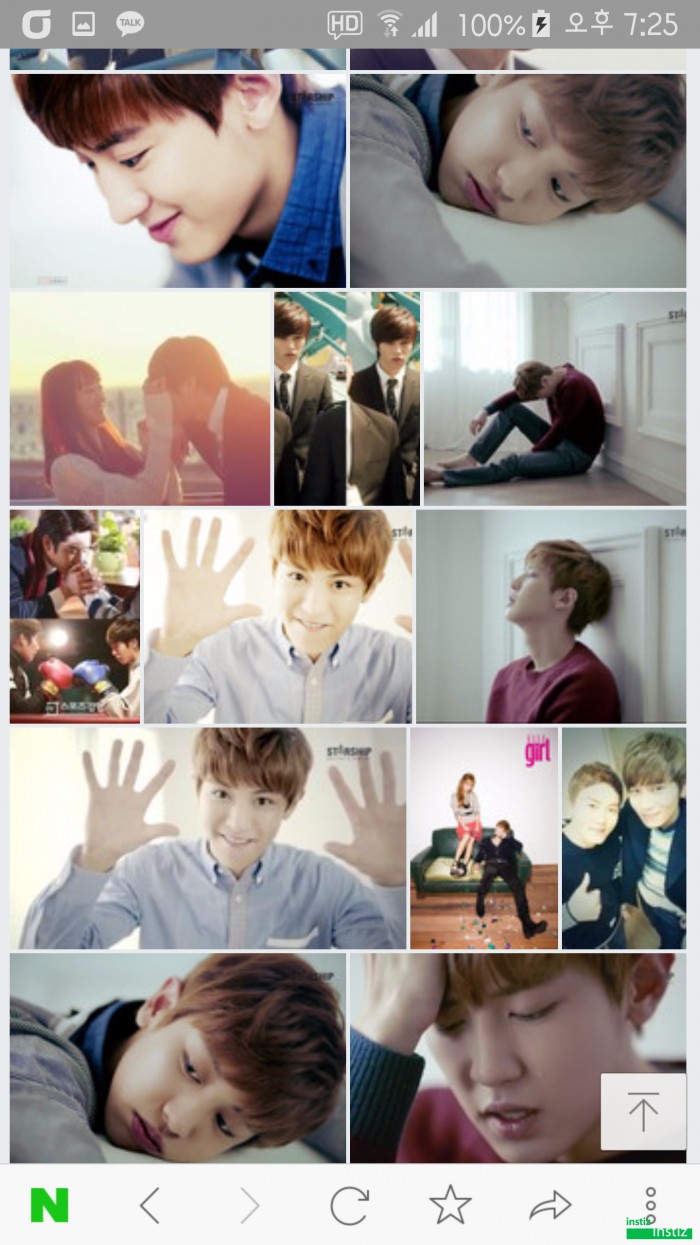 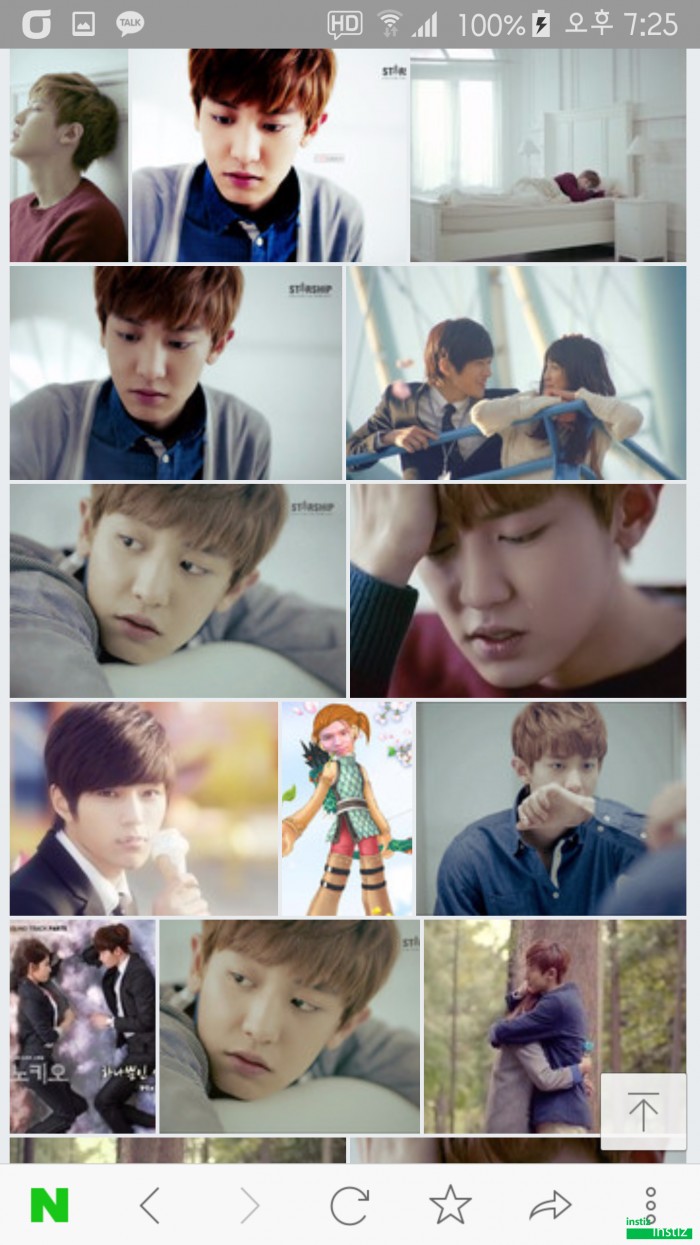 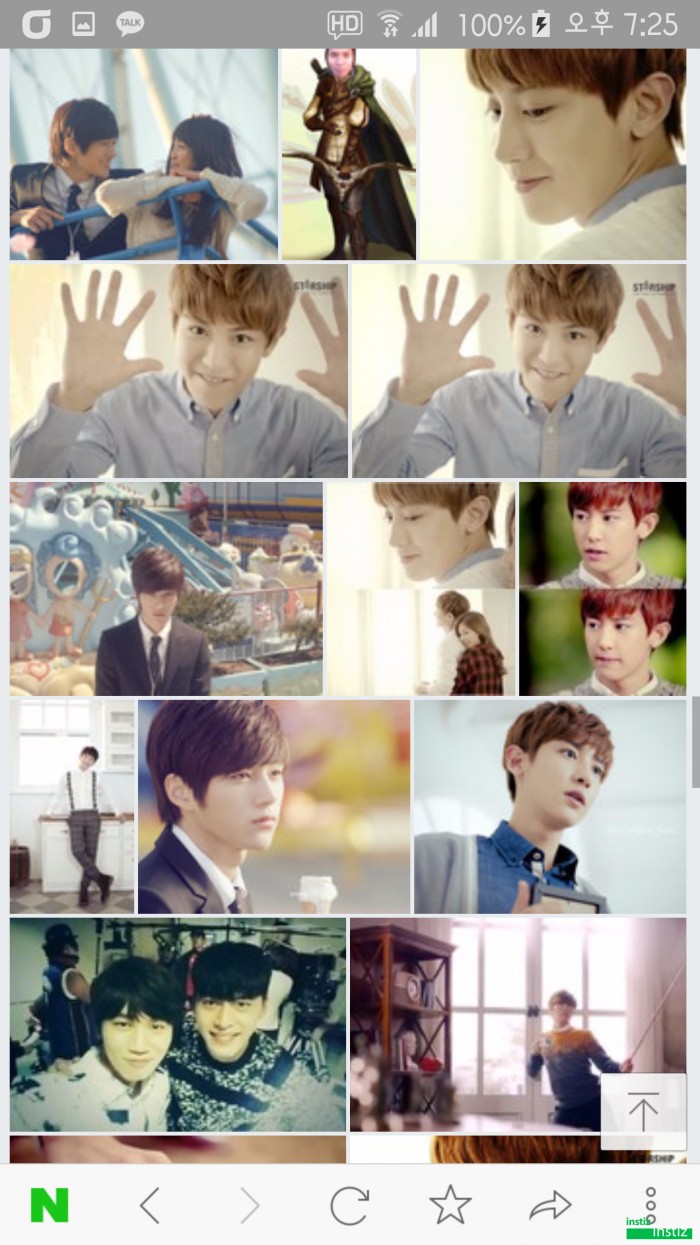