Although there many beautiful idols and actresses attended the 2016 Korea Cable TV Awards, TWICE‘s Tzuyu visuals definitely stood out.

In fact, after seeing photos of the JYP Entertainment singer on the red carpet for the awards show, netizens couldn’t stop raving about her elite visuals. Despite still being only 16 years old, Tzuyu showed that both her face and body are among the best in the entertainment industry, causing netizens to claim that the singer’s visuals really are true works of art. 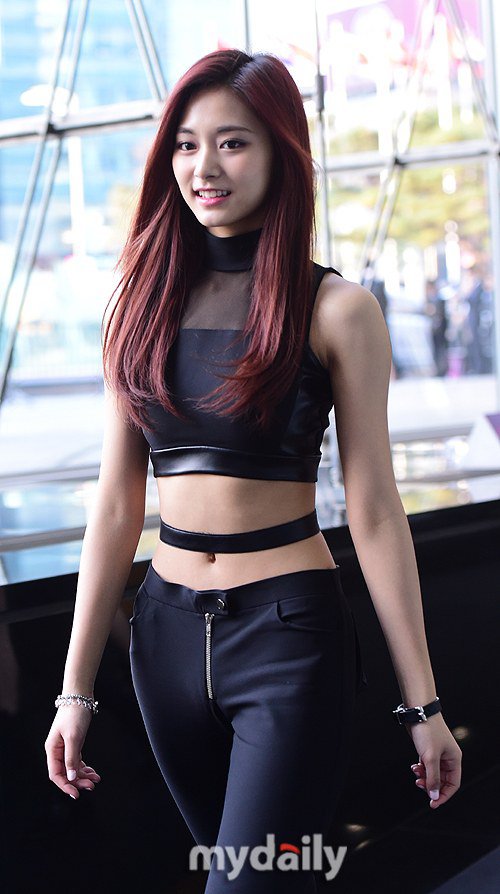 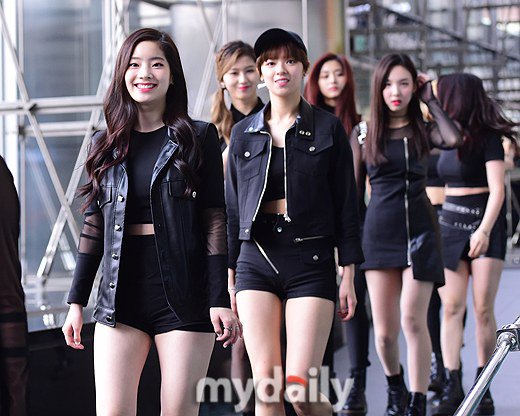 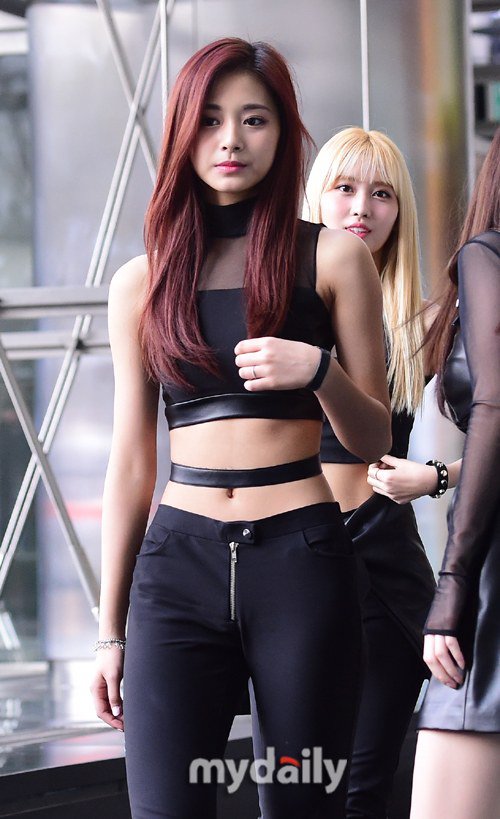 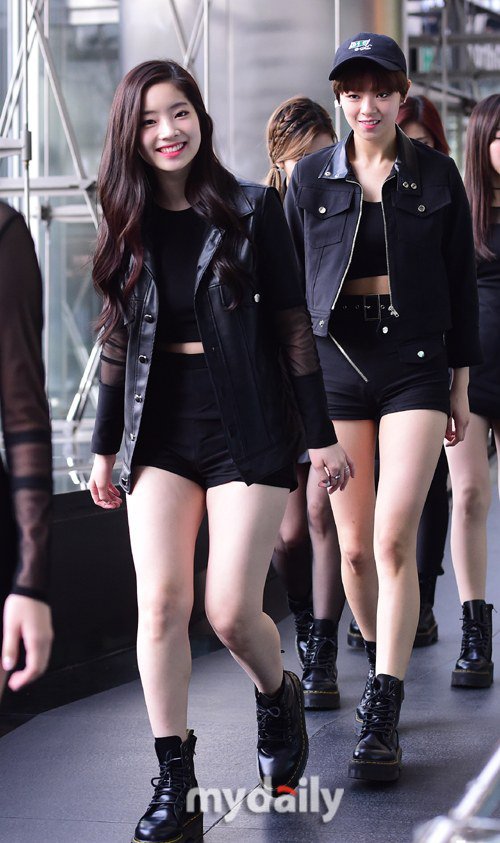