The post compares the visuals of girl group members and celebrities from the two different years, showing the subtle or dramatic differences that result from the five-year age gap. 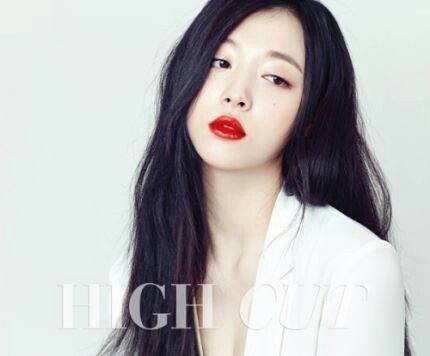 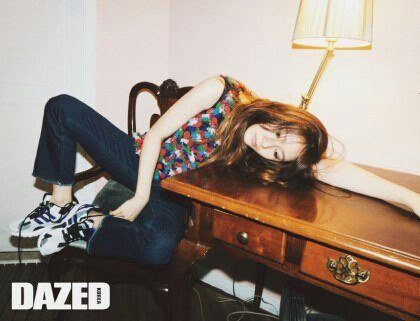 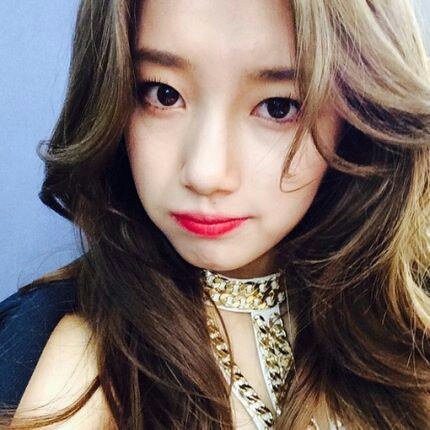 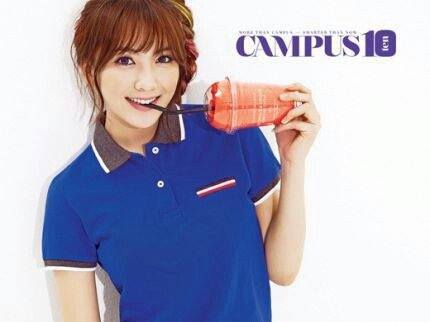 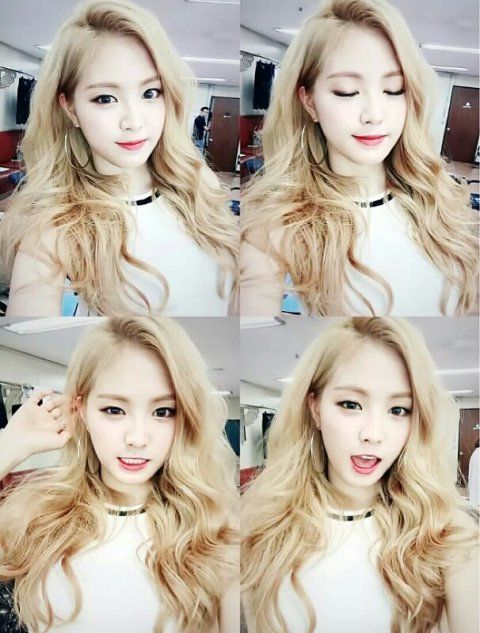 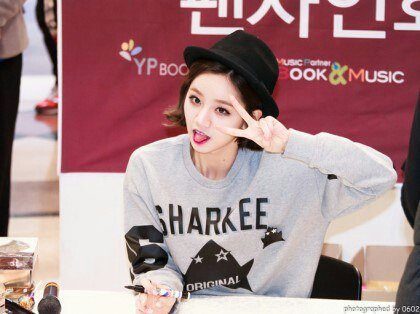 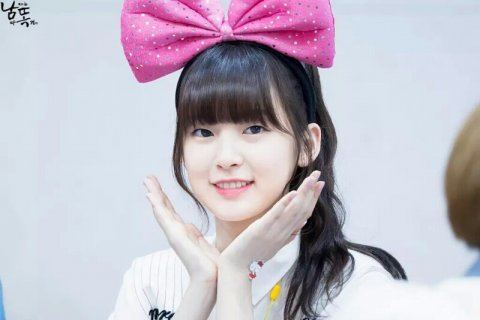 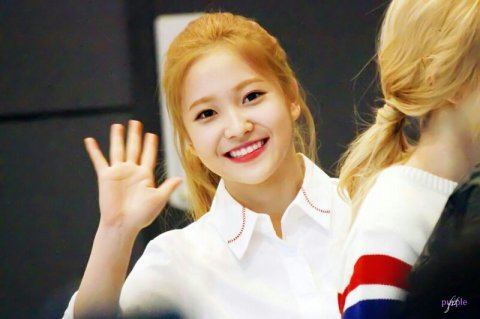 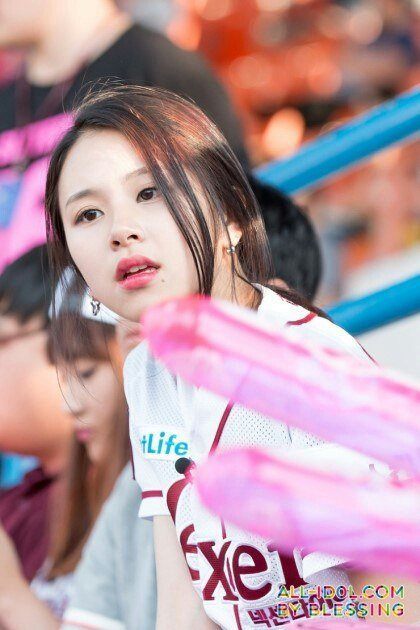 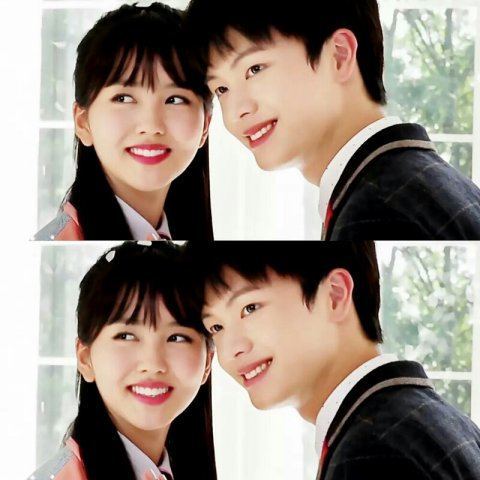 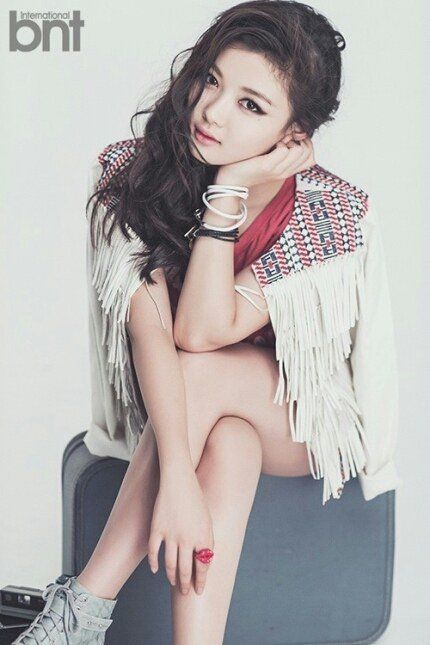