On the latest episode of SBS Inkigayo, rookie group NCT‘s sub-unit NCT U was nominated alongside male groups Block B and 10cm.

And although the SM Entertainment group didn’t win the #1 award, the members expressed their gratitude for being nominated. After hearing that they were nominated for the show, however, netizens expressed their confusion, adding that the group’s songs haven’t performed well enough on the charts to have been considered for nomination. In fact, some even went as far as to accuse the group’s agency for having manipulated the show somehow to have them nominated. 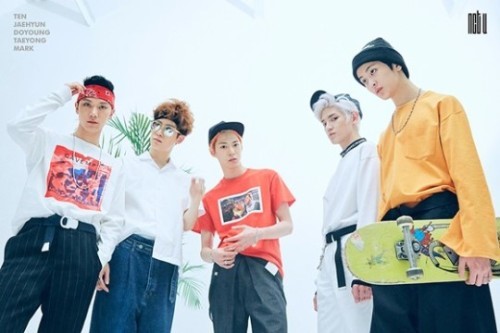