After seeing recent photos of 2NE1‘s Minzy at a VIP event, netizens have once again accused the singer of plastic surgery.

Althoug many Korean media outlets praised the YG Entertainment singer for looking as beautiful as ever in her recent photos, netizens have claimed that her altered appearance is due to plastic surgery. In addition to accusing the 2NE1 maknae of having had cosmetic surgery to enhance her facial features, many netizens also accused her of being a hypocrite for having condemned plastic surgery in the past. 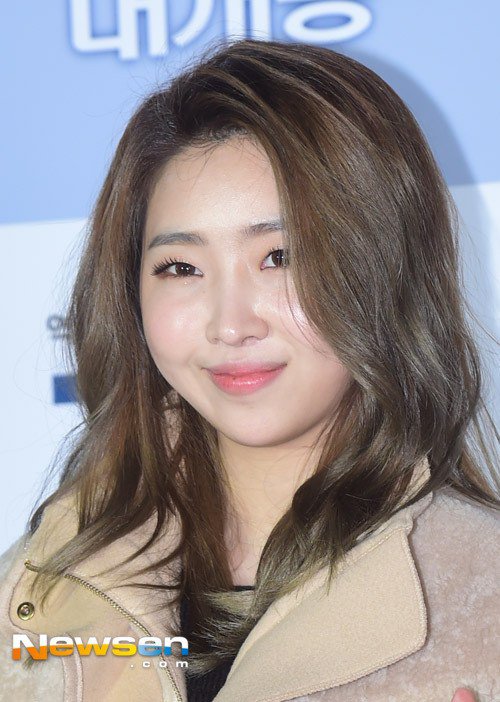 [+ 623, – 100] The 2ne1 I know used to hate on plastic girls but now CL does racist interviews in the states and turning into a plastic girl who wants to look western. The songs and lyrics till now make me sick now that I see this