With Produce 101 being so competitive, contestants have been criticized for even the most minor flaws.

For example, although one contestant has been praised for her cute face, she’s currently facing criticism from viewers for allegedly having fat arms. In a recent post in Pann, screen shots featuring the singer were used to explain her “shocking visuals.” But rather than focusing on her cute facial features, the netizen targeted her arms for appearing to look disproportionately larger than the rests of her body. While the post has received mixed responses, many netizens still shared the post’s opinion. 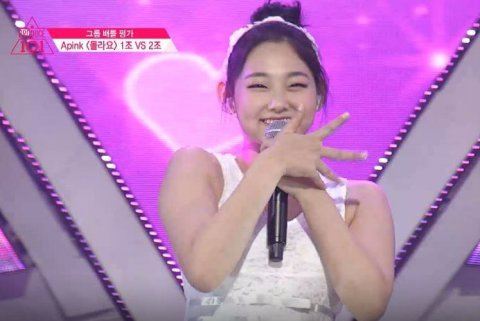 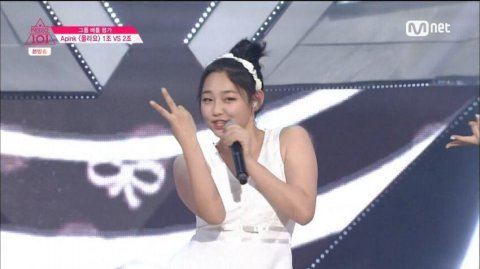 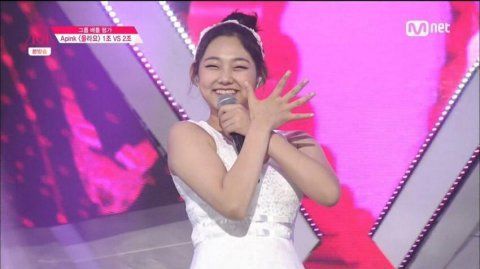 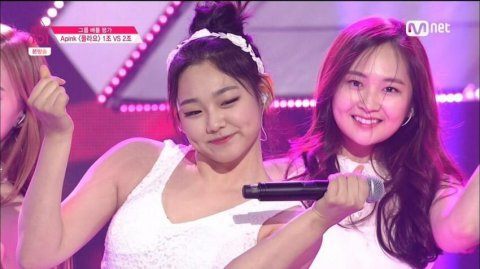