During the midst of promotions for AOA‘s subunit AOA Cream, maknae Chanmi has been praised by Korean media outlets for being cute, however Koreans who came across a certain picture of AOA Chanmi did not seem to agree.

However, many outlets have also been referring to the FNC Entertainment as chubby, causing netizens to express their disagreement with the description. But despite agreeing that Chanmi is too thin to be called chubby, many netizens also criticized her appearance, calling her ugly and mocking her figure. 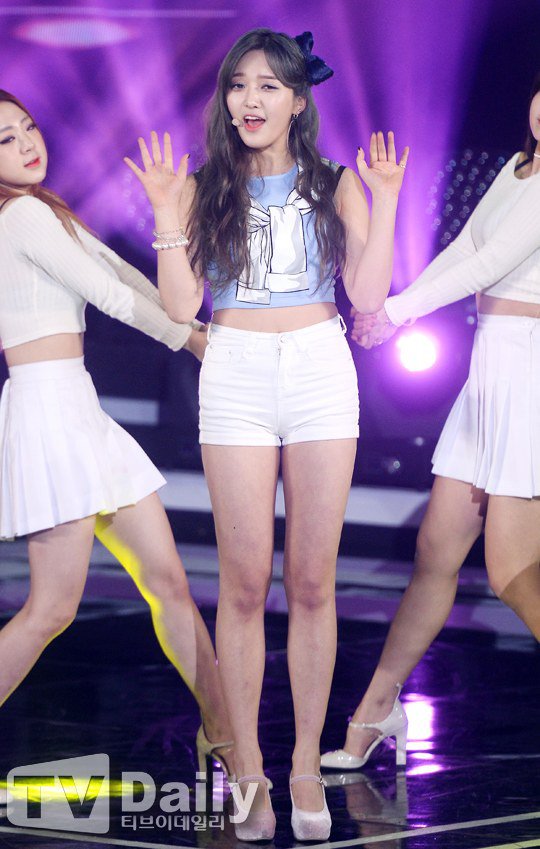