As an idol, one of the things that come with the territory is the incessant rumors of undergoing plastic surgery, and INFINITE‘s Kim Sungkyu is not an exception.

On October 14th, a netizen questioned why fans believed he never underwent plastic surgery on his nose, attempting to prove this by posting photos and .gifs to show that a nose such as his must have at one point underwent the knife. 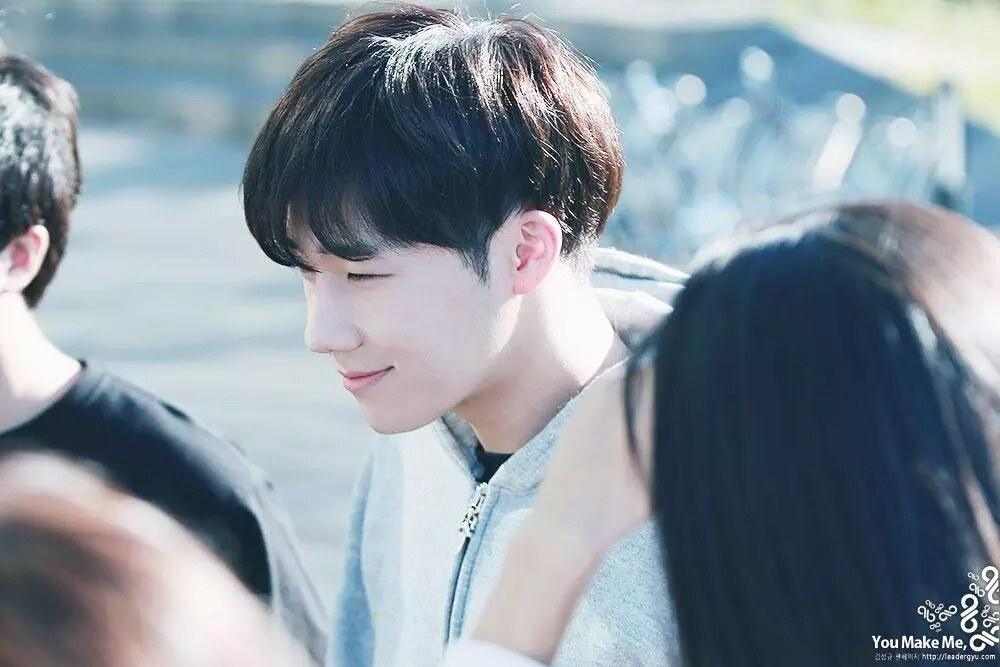 The original poster then writes, “I saved a bunch of fan uploaded pictures and how is this nose natural? You can just tell it’s plastic.”

However, other netizens who saw the thread and commented highly disagreed with the original poster’s opinion, revealing that even throughout his school years, Sungkyu had always looked the same.

What do you think?

[+68, -2] ㅋㅋㅋㅋㅋㅋㅋㅋㅋㅋ The second .gif is like a drug I couldn’t stop staring. His nose is so beautiful