SEVENTEEN member Vernon is known for his outstanding visuals amongst the members. But did he have a girlfriend in middle school that many fans are jealous of?

Titled “Seventeen Vernon’s Ordinary Girlfriend,” here is the direct translation of the post and comments below.

I was shocked by looking at the Facebook T_T (SEVENTEEN fans already know but Vernon went to CH*** Middle School.)

The highlighted red is the past girlfriend and the blue is her friend.. This is shocking..

I want to date a celebrity too.. 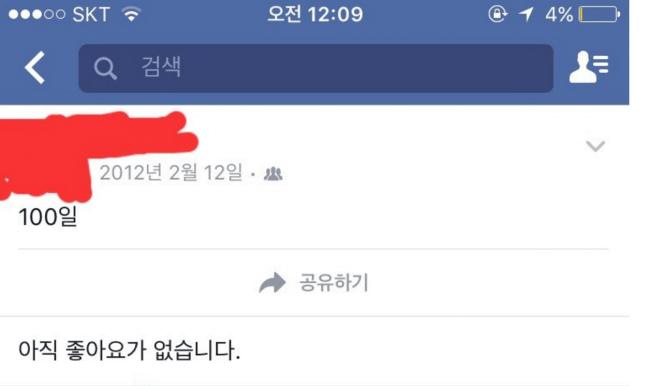 100th day with my bofriend.

Thank you haha I got in contact with Hansol (Vernon)

Can I be friends with Hansol too? Will he accept it…… haha 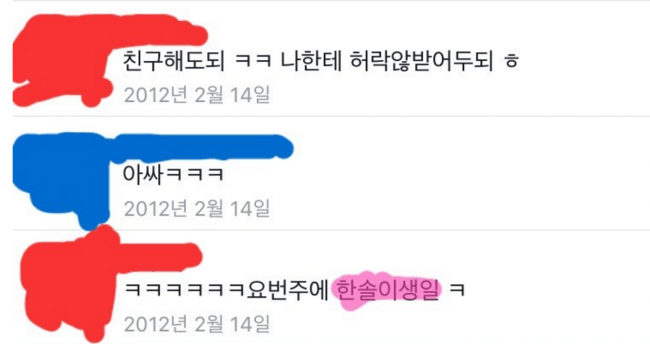 Hahahahaha It is Hansol’s birthday this week haha 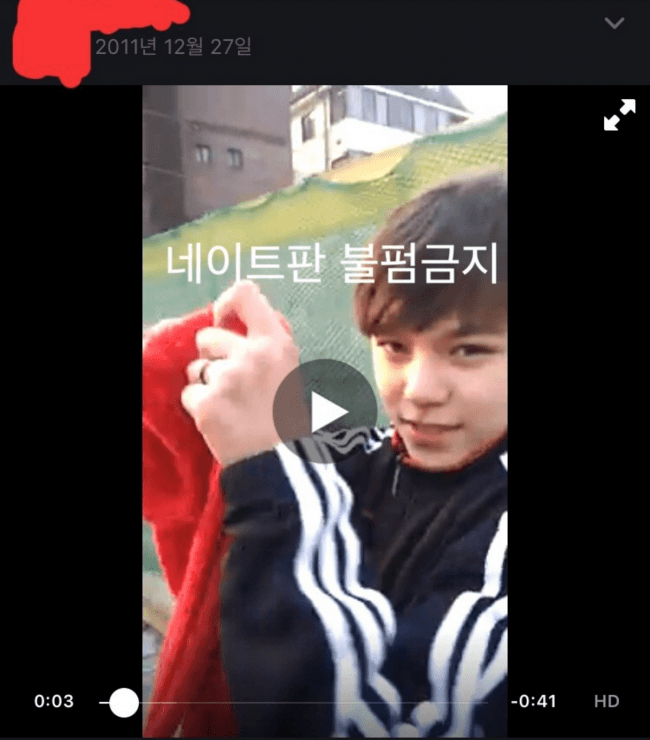 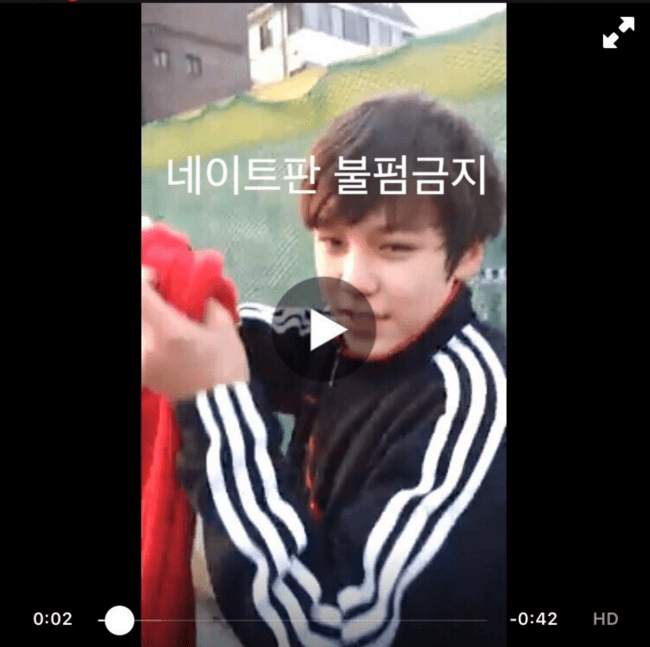 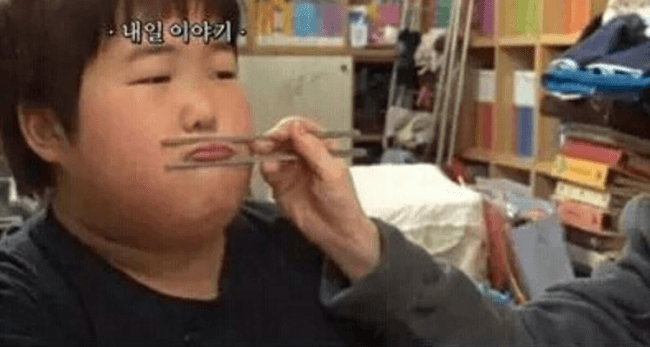