Upon seeing an odd bruise on Song Jihyo‘s arm, netizens took it among themselves to discover the origin of the injury. It didn’t take long for netizens to discover the bruise was in fact a result of a bite the actress received from fellow Running Man cast member Lee Kwangsoo. One netizen created a post with a screenshot of the bite scene attached, leading fans to laugh at their realization. Whereas some fans were originally worried for the actress’s health and well-being, the realization has since turned that worry into laughter. 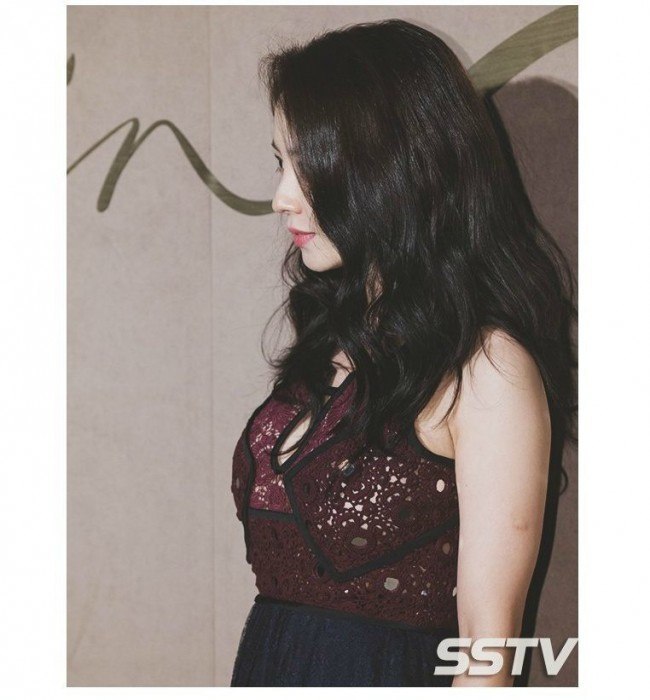 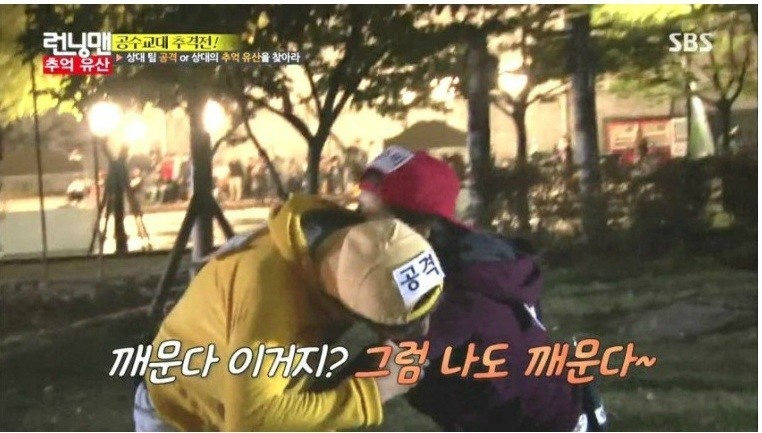