Netizens have taken to discussing the different rankings of female idols in the eyes of their female and male fans.

A post on Pann illustrates some of these differences by sharing photos of idols popular with men and those popular with women. 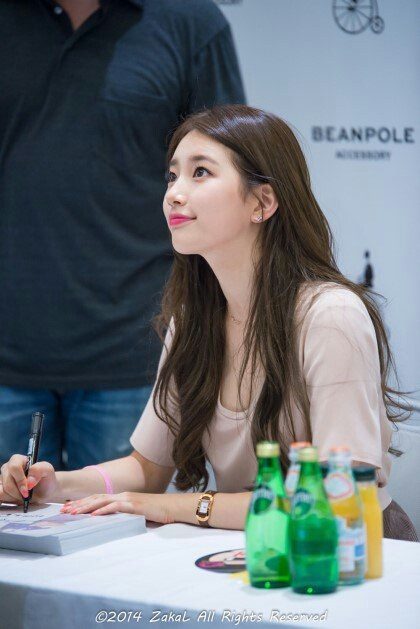 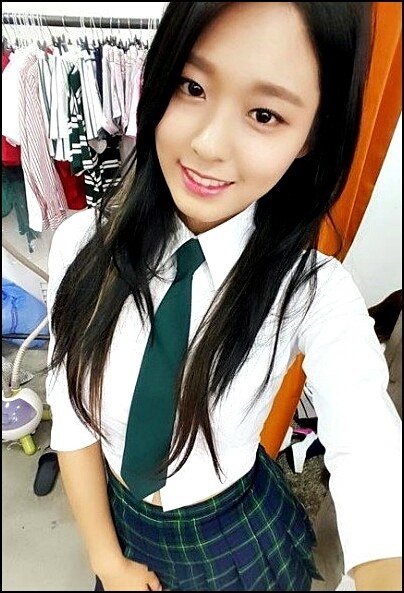 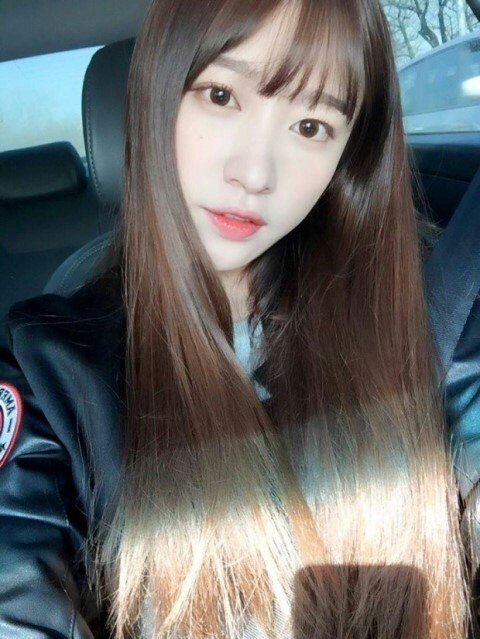 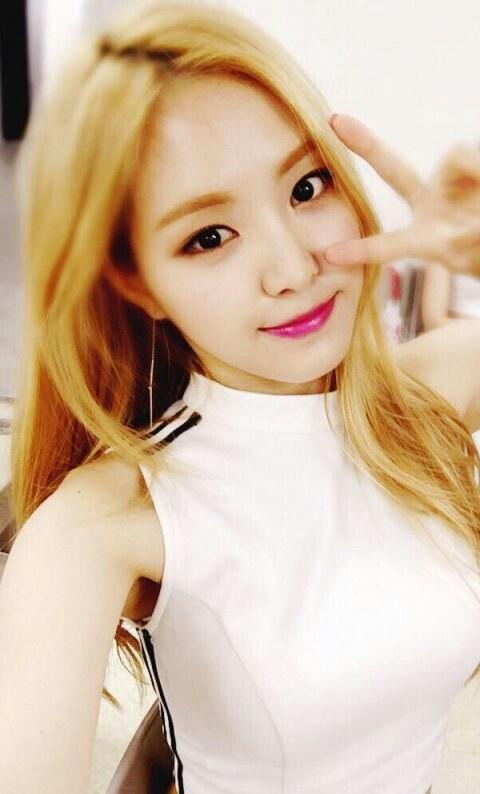 “The type of faces that women become jealous of. They possess naturally striking features and generally tend to have a kind, puppy dog type of look. They are generally tall and possess a certain aura of purity and innocence. They are slim without appearing emaciated. Guys go crazy over girls like this.” 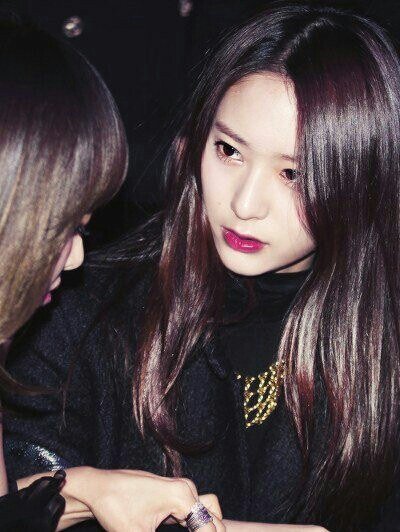 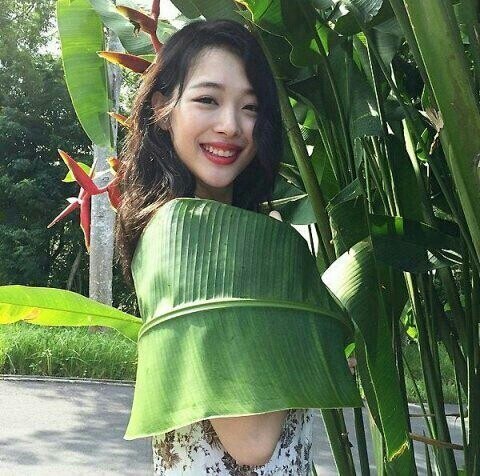 “These two are symbolic of faces that girls idolize. They are always #1 and 2 on women’s communities but in male-dominant communities are not in the Top 10. Krystal makes an appearance in the top 10 list from time to time, but Sulli is nowhere to be found.” 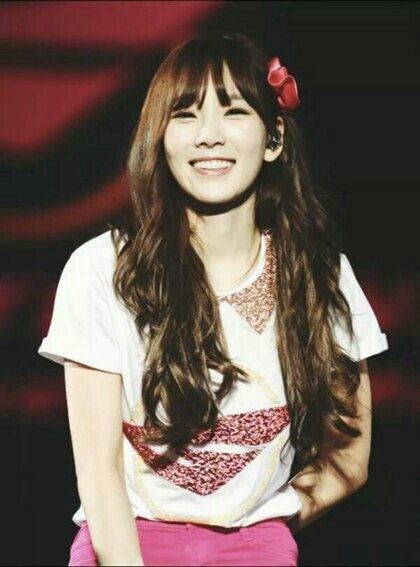 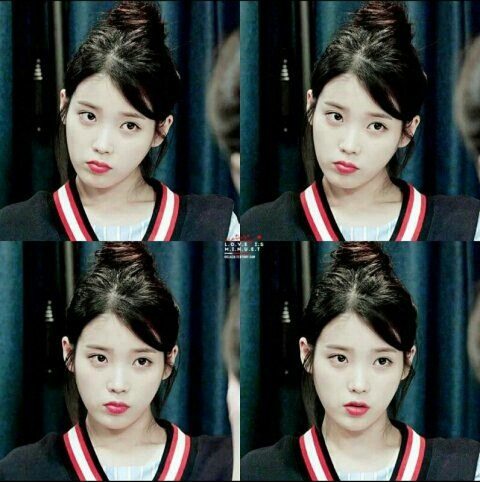 “These three are loved by both genders. They tend to be cute and innocent looking and have as many female fans as they have male fans.”

[+147, -110] I’m a guy and I don’t understand why women love Sulli so much ㅋㅋㅋㅋㅋㅋㅋㅋㅋ What makes her so special? She is pretty, but she’s definitely not goddess level.