Although the Korean entertainment industry is full with beautiful actors and idols, some celebrities stand out for their elite visuals.

However, netizens recently discussed female celebrities that many consider among the visual elites, but aren’t necessarily beautiful in their own eyes. And while the creator of the post suggested actress Park Shin Hye as an example, other netizens have brought up Kang Sora, f(x)‘s Krystal, Red Velvet‘s Irene, and more as other celebrities who they don’t consider as pretty as they’ve been praised to be. 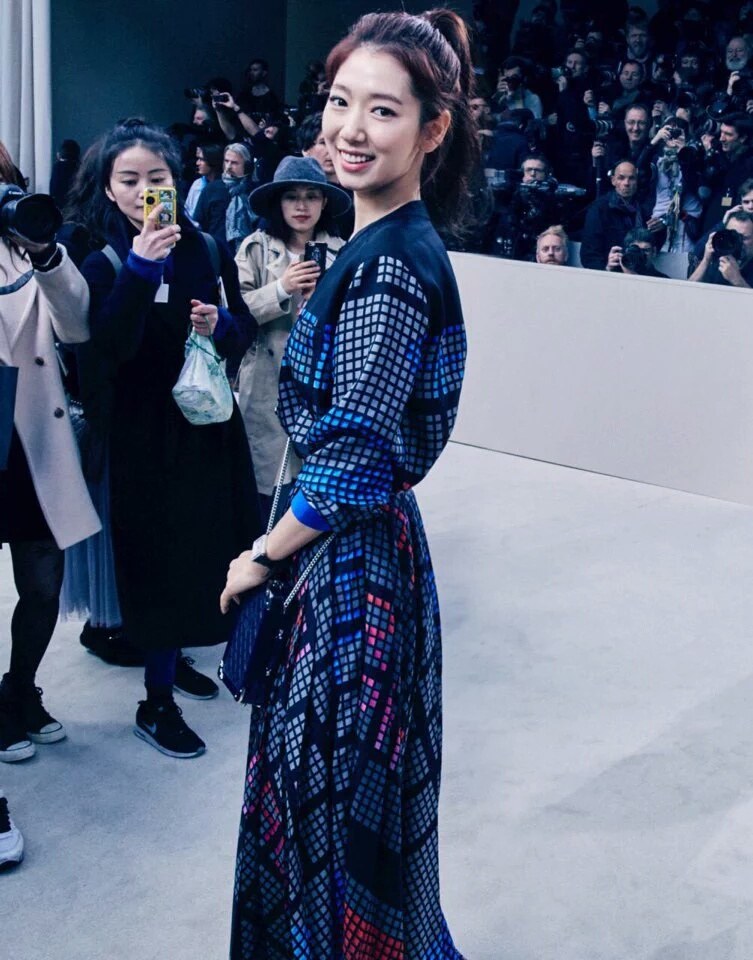 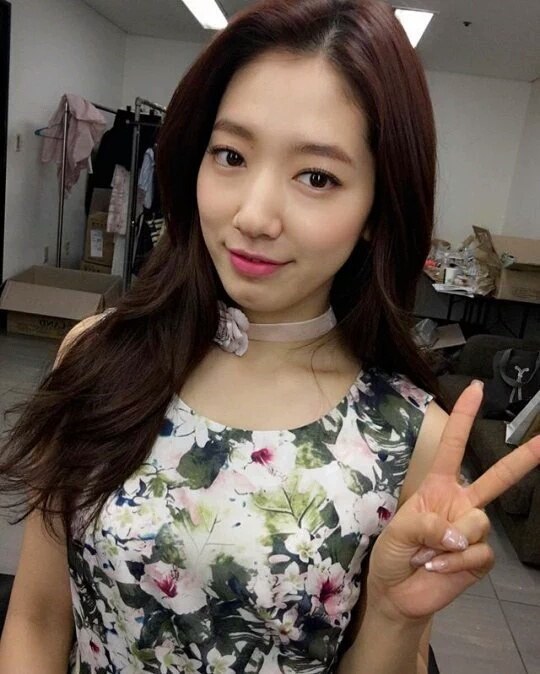 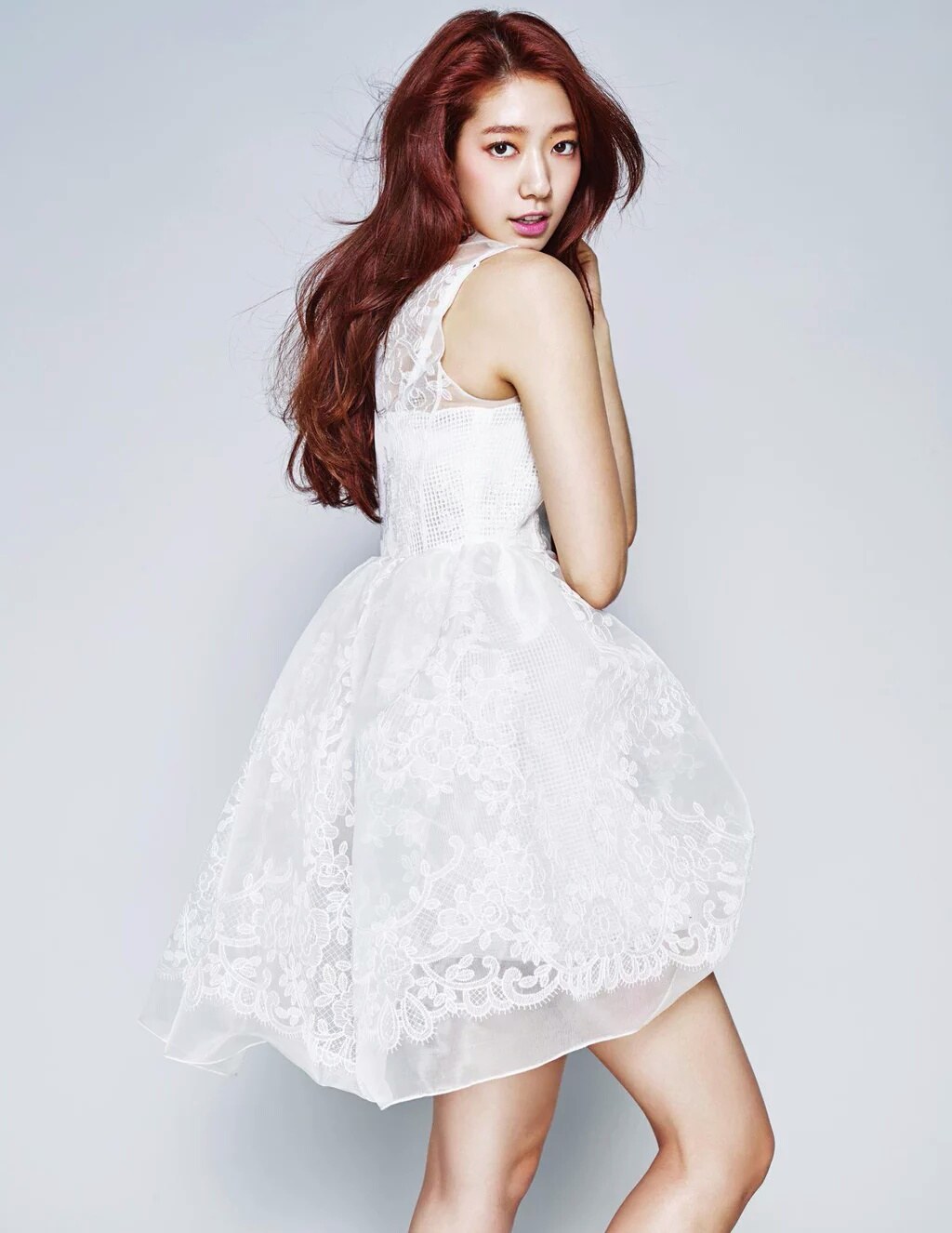 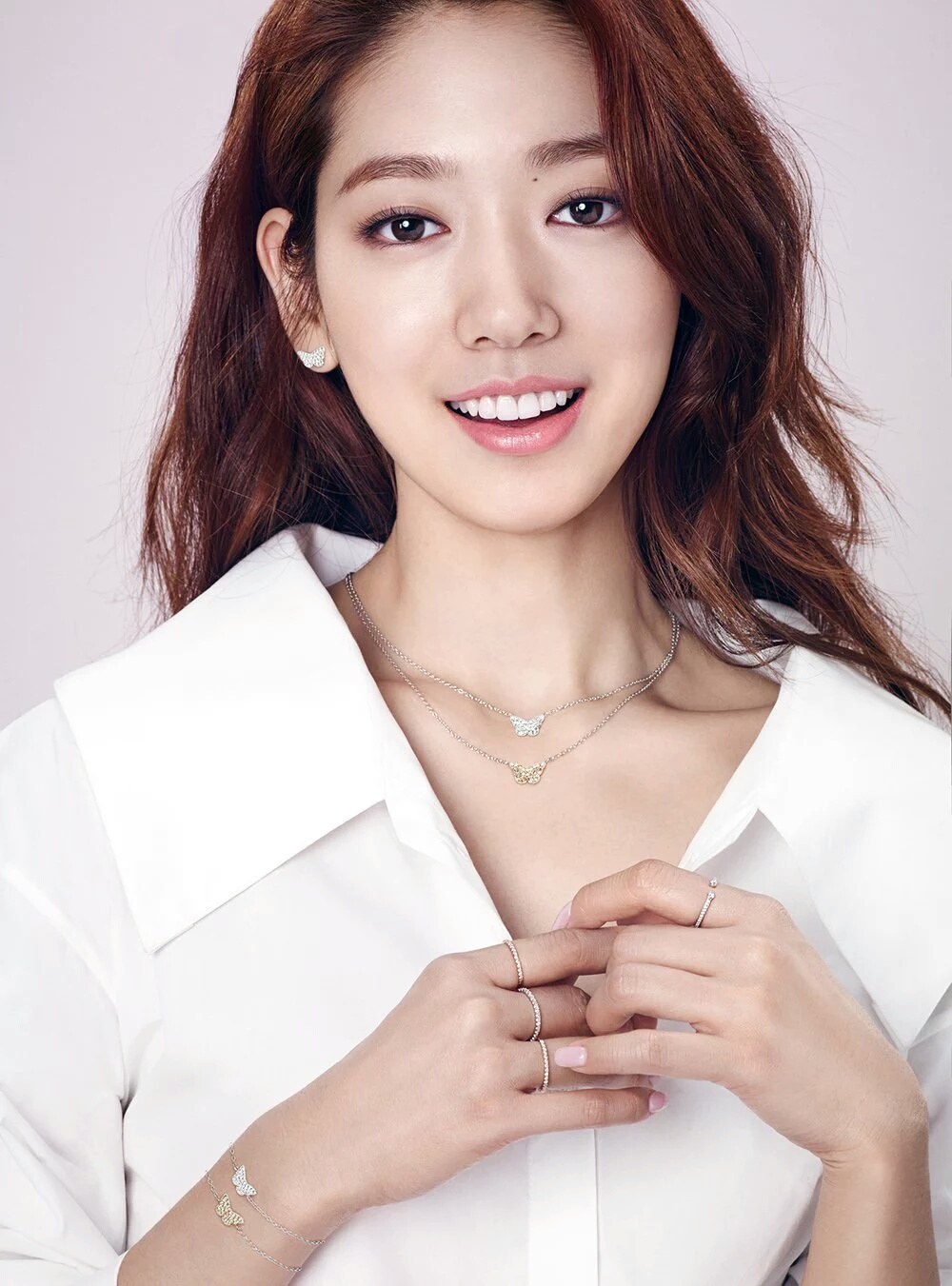 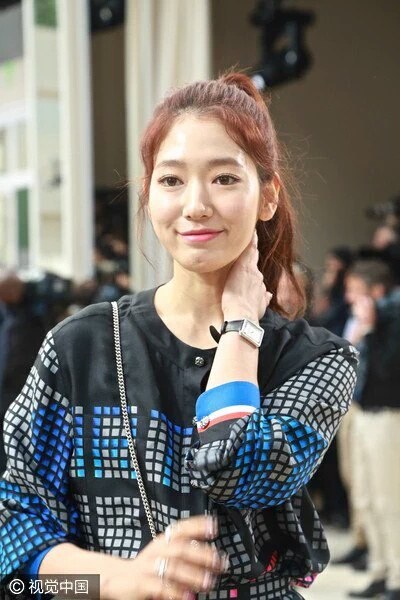 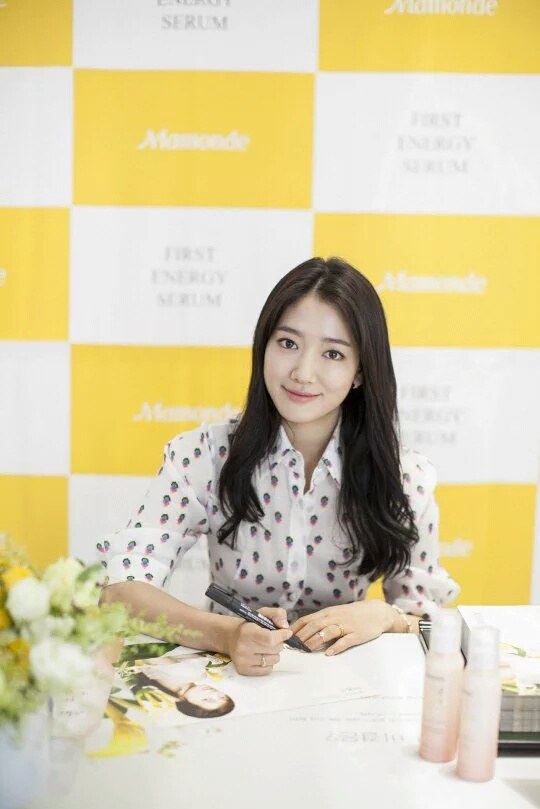 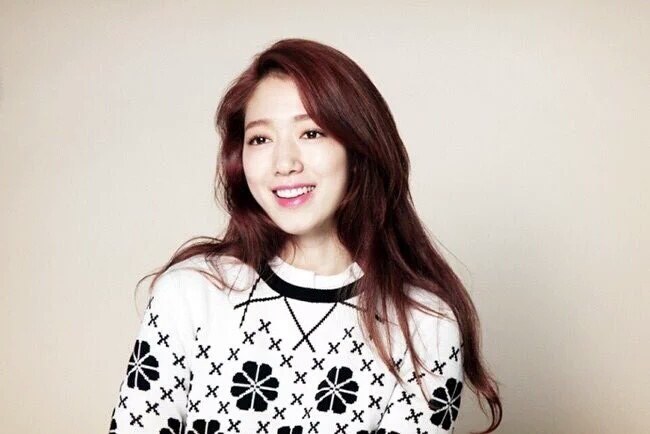 [+ 800, – 322] Irene is pretty but I don’t understand why people make her sound like a goddess.. She is really pretty in black hair but she doesn’t look that great in bright colored hair and her hair pulled back..she does look amazing in some pictures but in others she just looks like a regular pretty idol. The other members are just as pretty