Suzy is mostly known for her innocent visuals and is considered as Korea’s ‘First Love.’ But is her IQ lacking despite her outstanding visuals?

Originally posted on Pann, netizens discuss the moments when Suzy appeared to be dumb in front of viewers and fans.

Titled “Moments When Suzy Was Dumb,” here is the direct translation of the post and comments below.

“I sleep during classes! 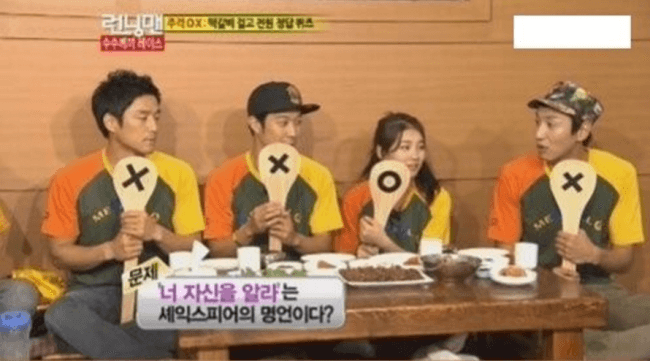 Question: ‘You must know yourself’ is a Shakespeare quote? 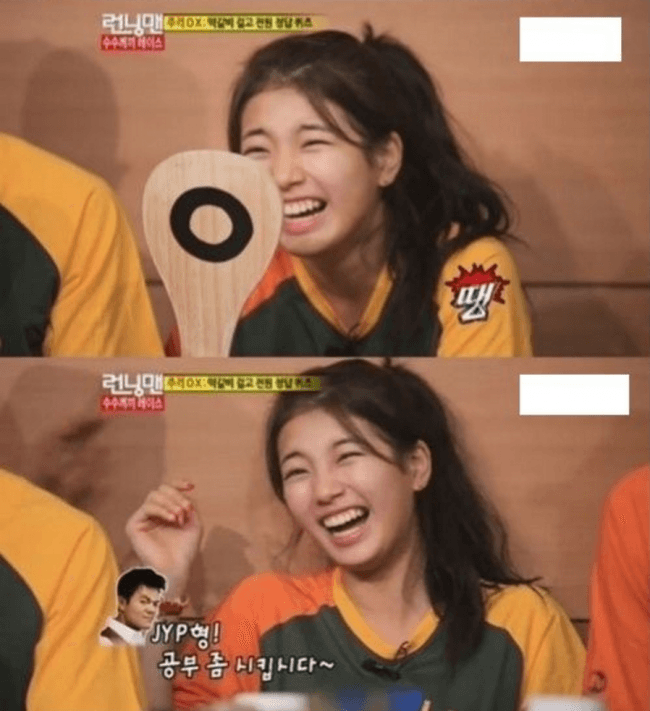 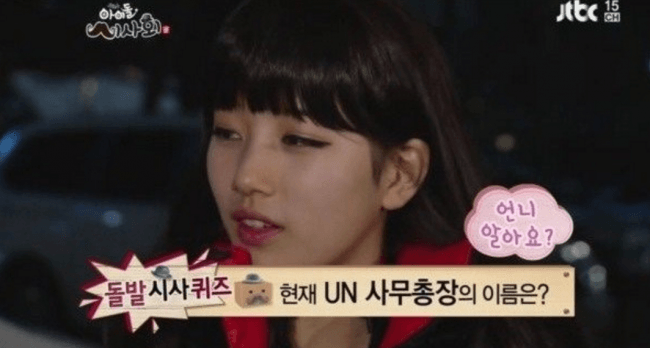 Question: What is the current UN ambassador’s name? 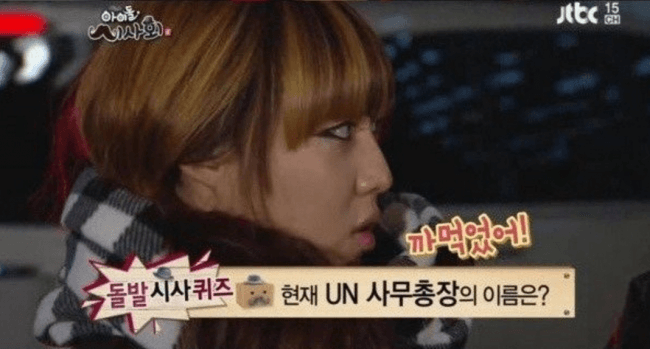 Suzy: ‘Watch the film ‘Year 26!’ The people of Gwangju still proudly celebrate the sacrifice the people made during the revolution in which I must also thank and give my attention to.

Fan: I don’t know what she is saying;; I can’t comprehend her sentence. After being criticized, she rewrote this Tweet…

Suzy: Watch the film ‘Year 26!’ The people of Gwangju are still proud of their sacrifice during the revolution and I’m very thankful to them. And through this film, I must give more of my attention to this.

Fan: Her fixed Tweet is still weird. She is really pretty but I think she needs to read more books… T_T 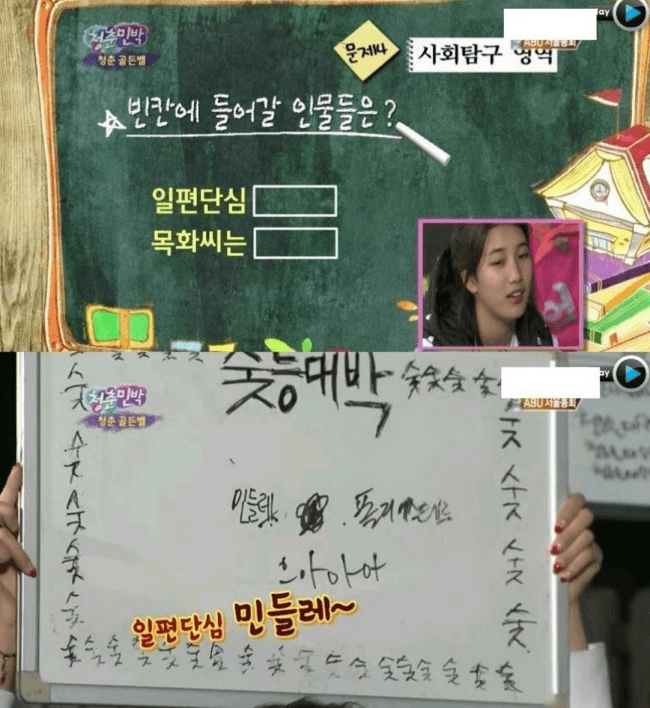 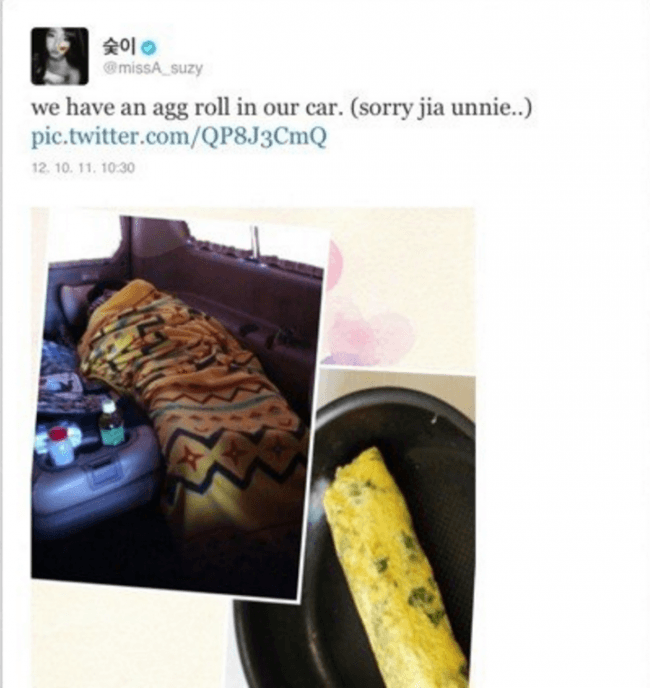 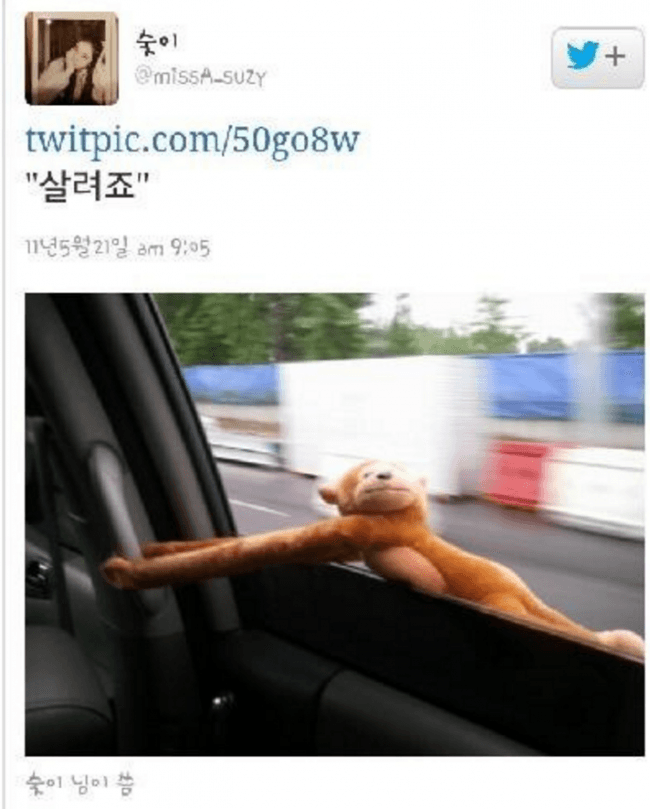 [ +208 / 91] She knew she spelled egg wrong.. and deleted the status. She also won the program that asked the UN ambassador’s name.

[ +56 / -42] If this was another female idol, these posts would have gone viral and people would have criticized her