With many rookie groups having done so well this year, netizens recently discussed the top debuts among male groups in recent years. 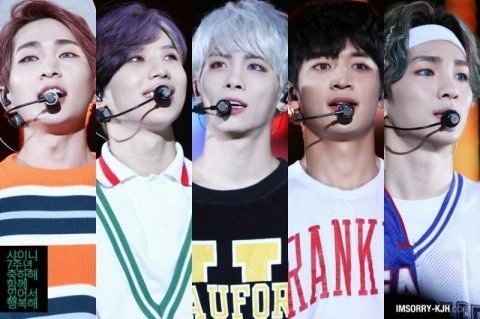 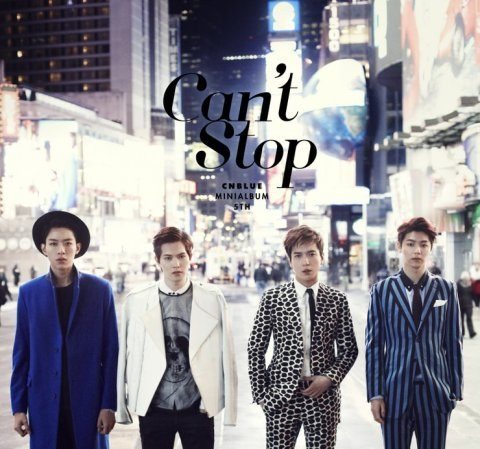 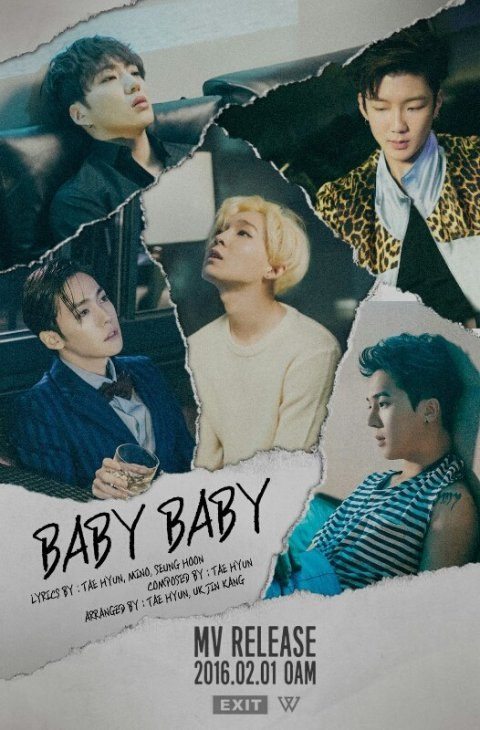 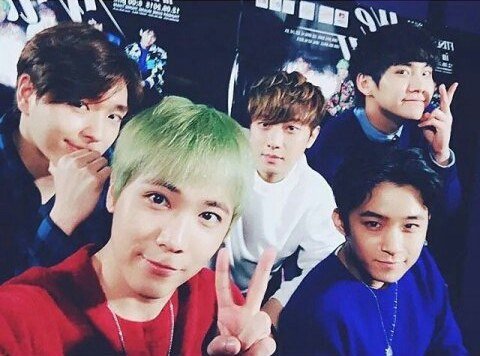 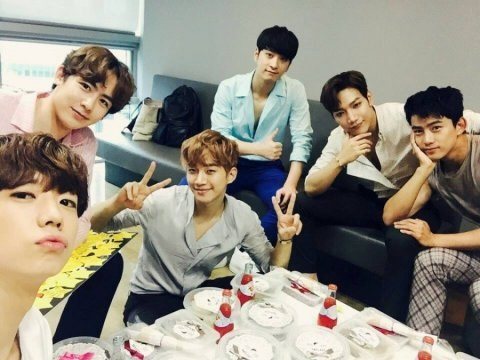 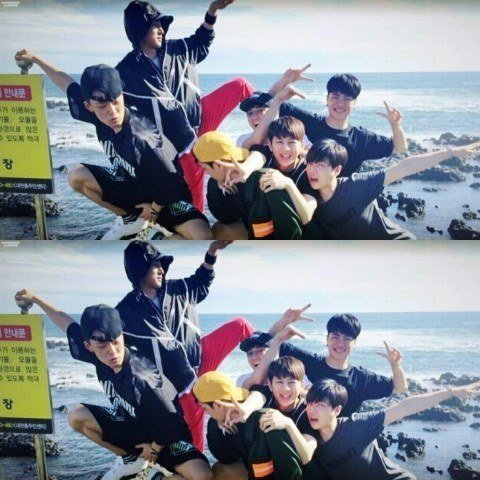