In the battle of legs, netizens remain undecided between Girl’s Day’s members Yura or Minah.

In a post on Pann, a netizen asked fellow fans “Which pair of legs would you want?” which sparked a random debate. It was a choice between Yura’s sexy and curvy legs or Minah’s long and lean ones. They were further asked to vote up for Yura or vote down for Minah.

In a series of comments, netizens revealed that Minah’s legs loo more innocent, while Yura’s leg take a sexier vibe, while others are undecided of the predicament.

As of this writing, the post received 574 votes up in favour of Yura and 959 votes down for Minah. 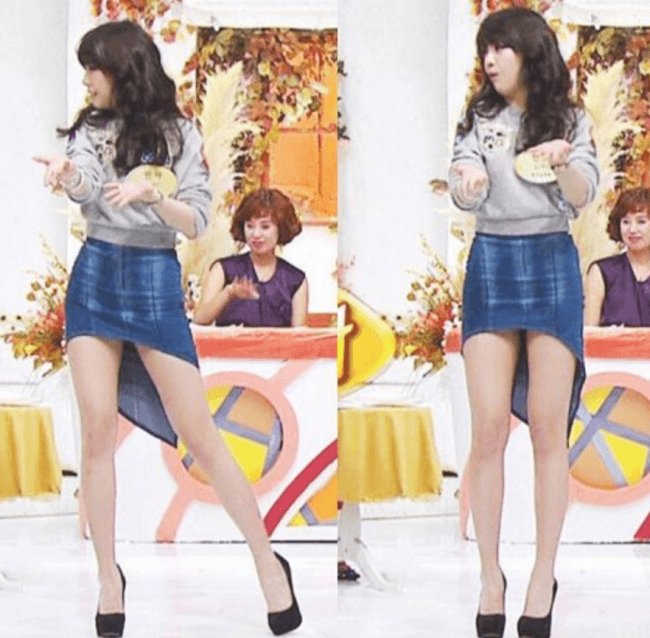