With so much attention on the ’92 and ’95-liners of Pann nowadays, a netizen has decided to focus on the ’93-line of male K-Pop idols.

Listing some of the well-known male idols who were born in the year ’93, the netizens lists and names the following in no particular order:

B.A.P’s Daehyun
B.A.P recently made their comeback with their newest mini-album MATRIX, holding their showcase on the same day and broadcasting it through V App. 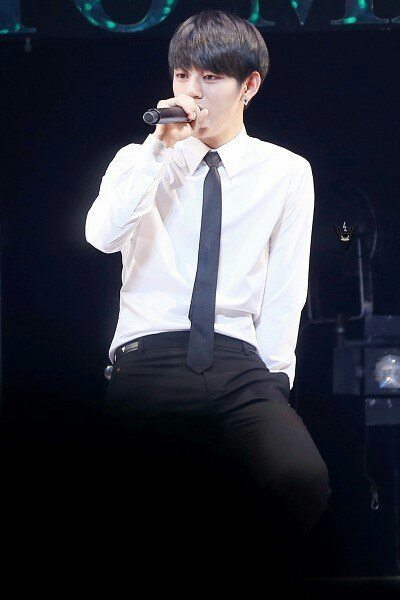 VIXX’s Ravi
VIXX also recently made a comeback, dropping their album Chained Up and just completed their comeback stages on the music show just this past weekend. 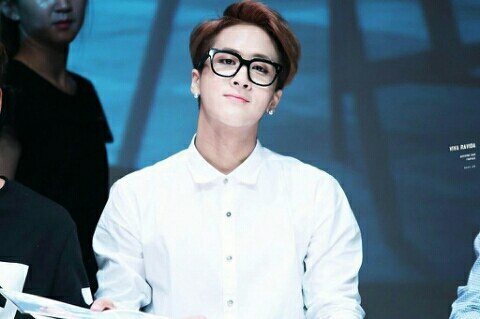 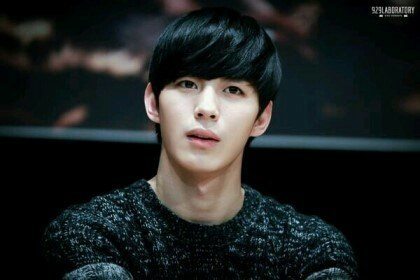 INFINITE’s Sungjong
INFINITE is currently on their world tour. 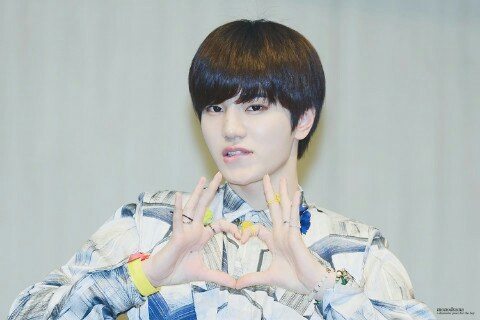 EXO’s D.O.
EXO is currently active in Japan, having dropped their first debut single earlier this month and is preparing for their Japan Dome concerts. 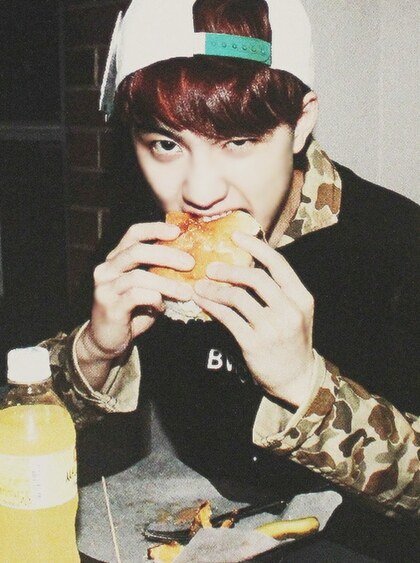 SHINee’s Taemin
SHINee made a comeback during the summer with Odd, later returning with the repackaged album Married To The Music. 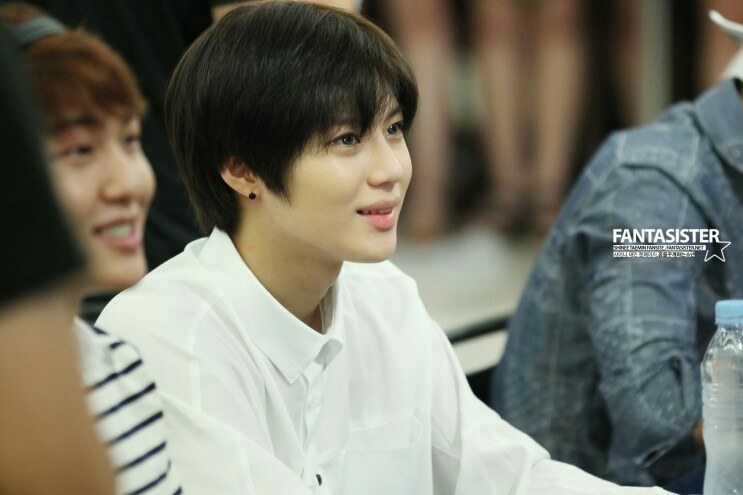 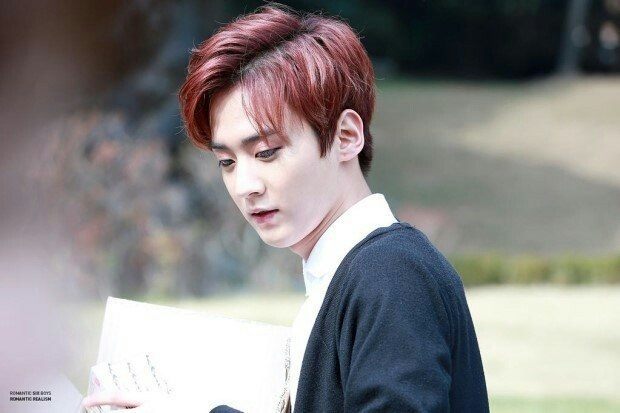 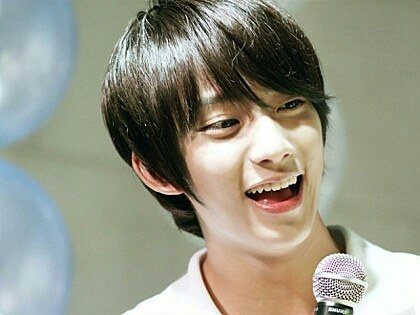 BTS’s Suga
BTS is preparing to make another comeback this month with another mini-album. 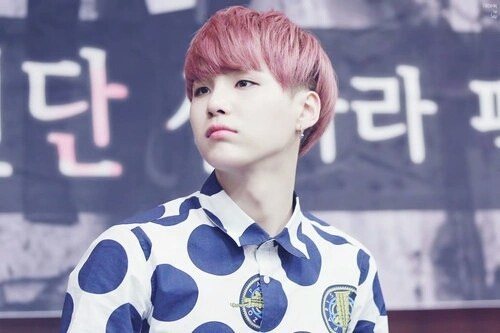 BTOB’s Peniel
BTOB made a comeback with a new mini-album of which they recently wrapped up promotions for. 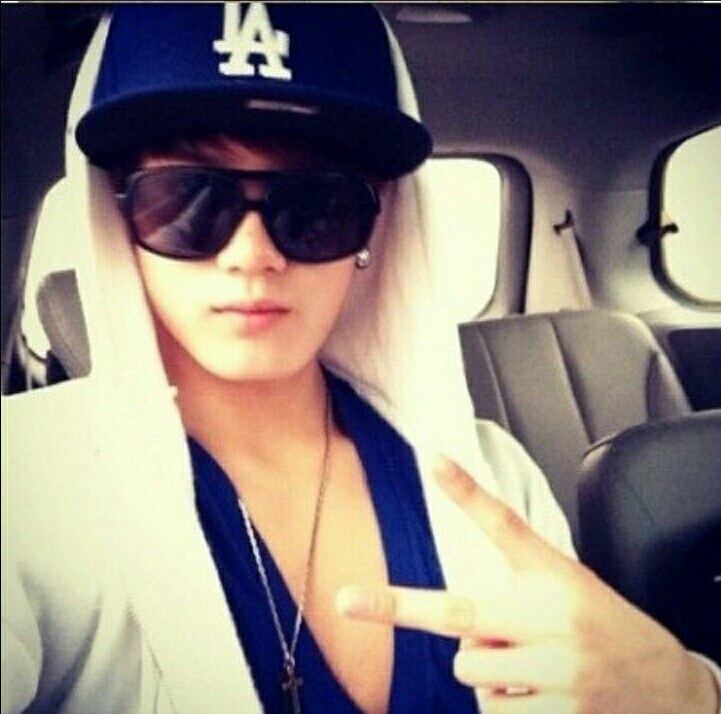 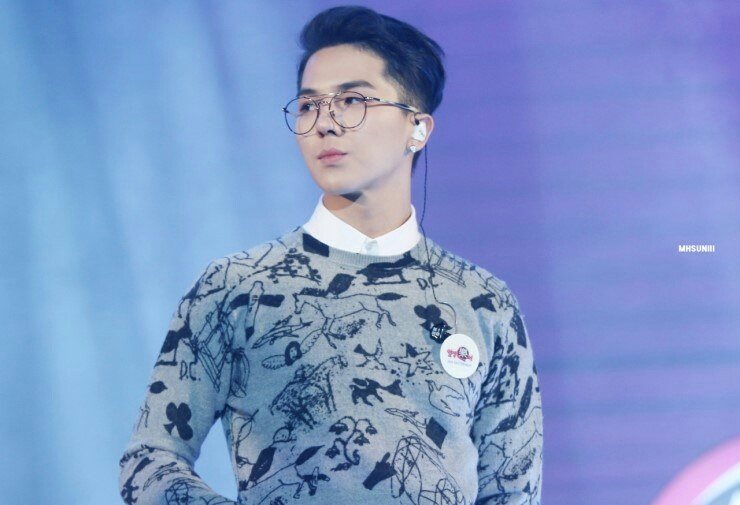 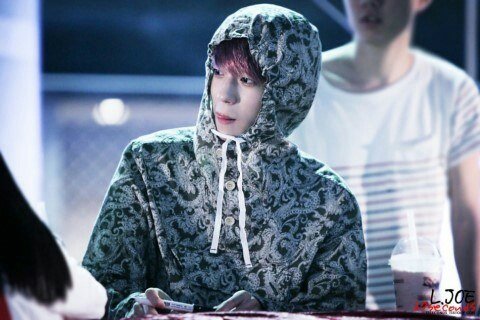 Other idols who fit in the ’93 line include CROSS GENE’s Yongseok, Block B’s P.O, GOT7’s Mark, and MONSTA X’s Kihyun.

[+131, -18] Sungjong had just turned 20 when I first saw him…now he’s all grown up…It surprises me every time I see his photos these days…