With the year coming to an end soon, netizens have begun to discuss their favorite new girl groups that debuted in 2015.

With end of the year awards coming up soon, fans discussed how their favorite new groups have performed this year, and who really deserves to have their accomplishments recognized. A post on Instiz about this year’s rookie girl groups has been gaining a lot of attention. 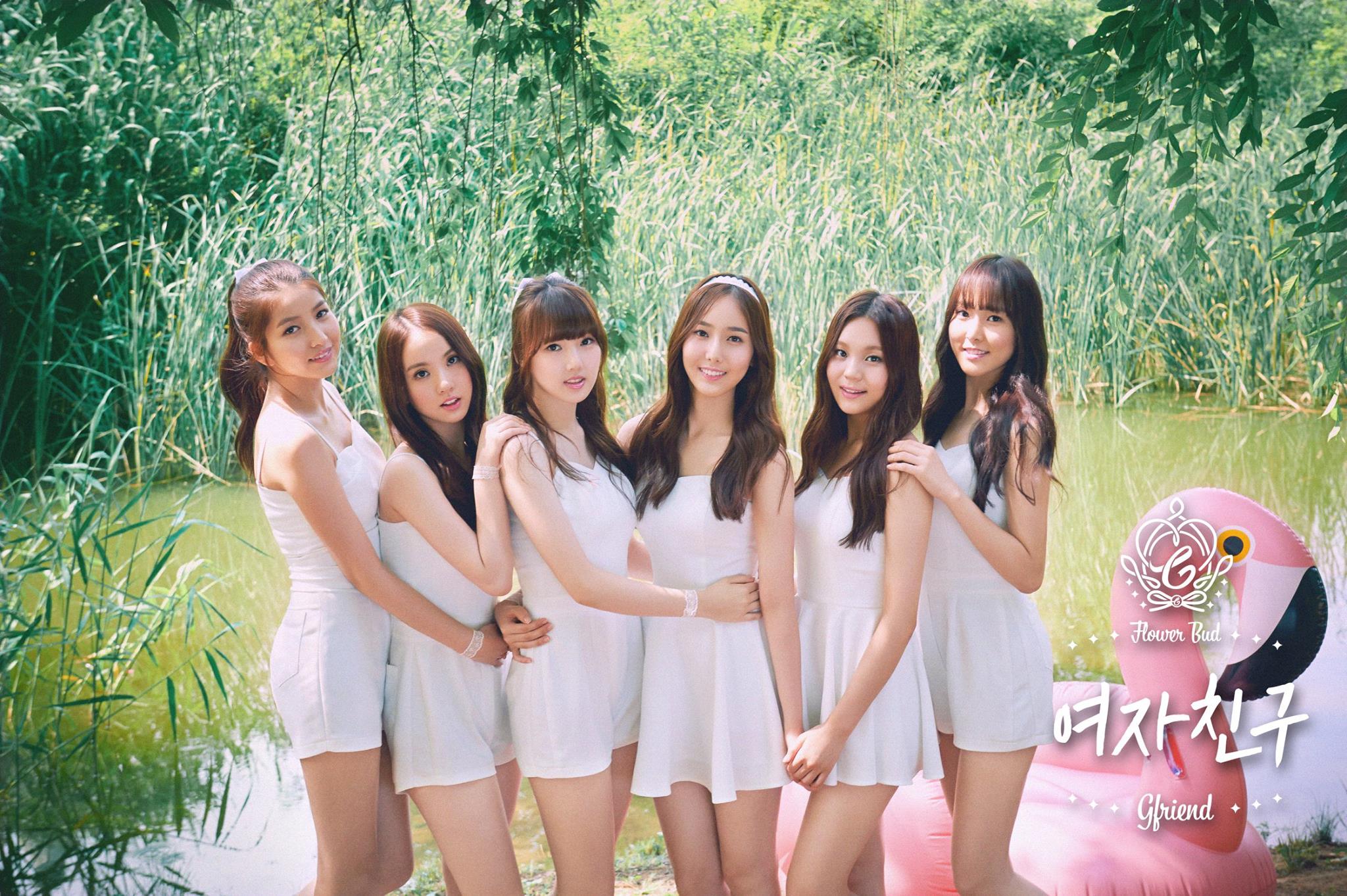 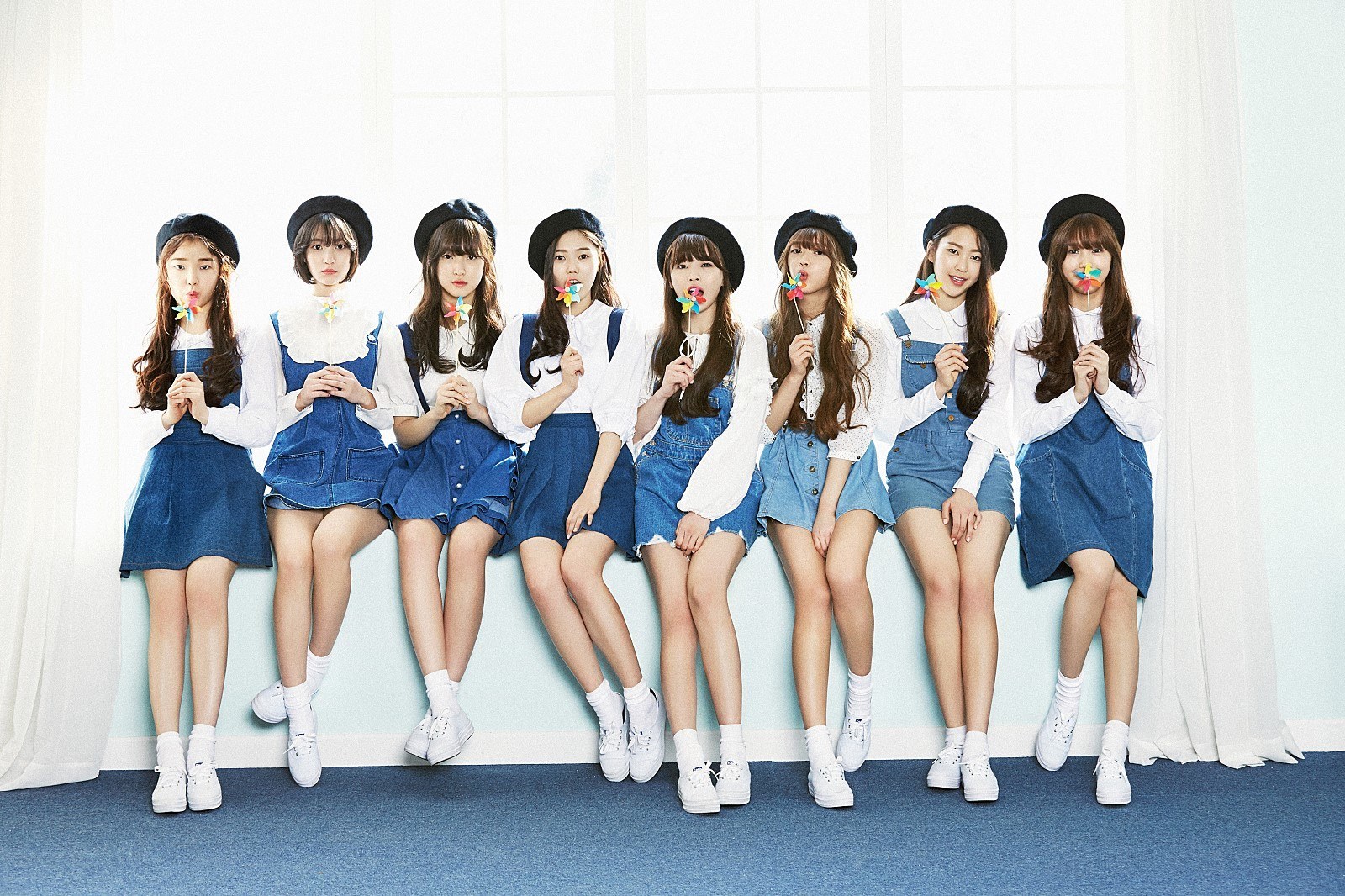 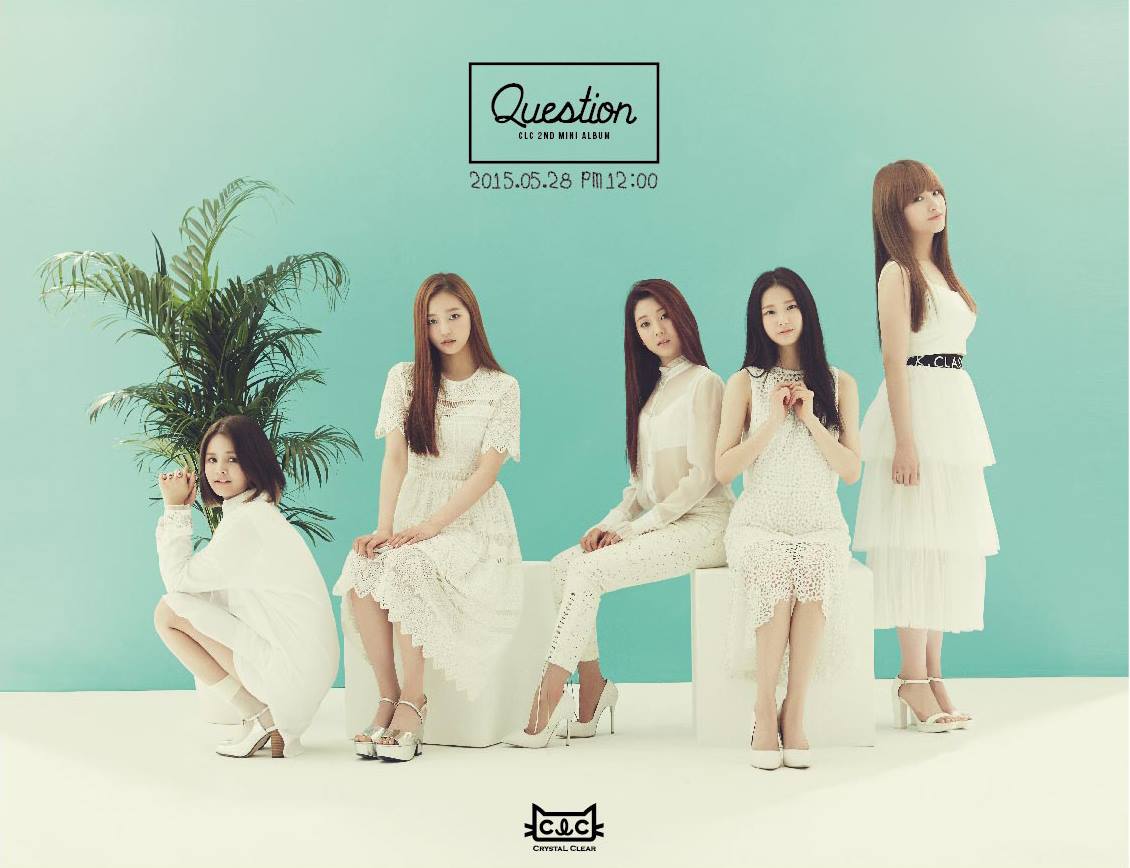 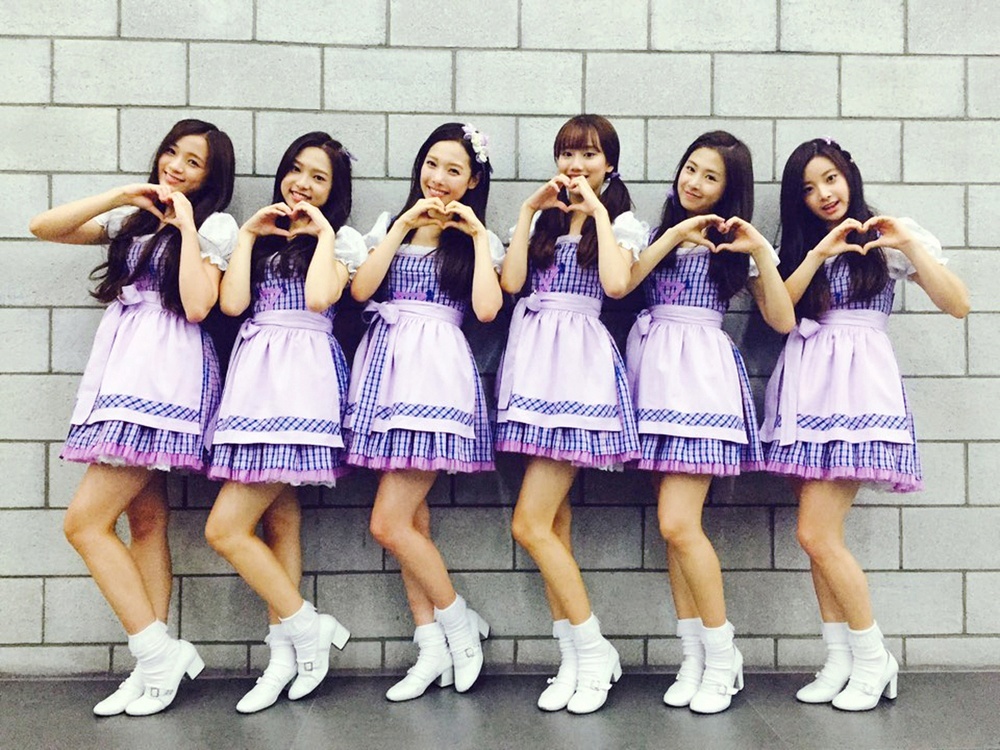 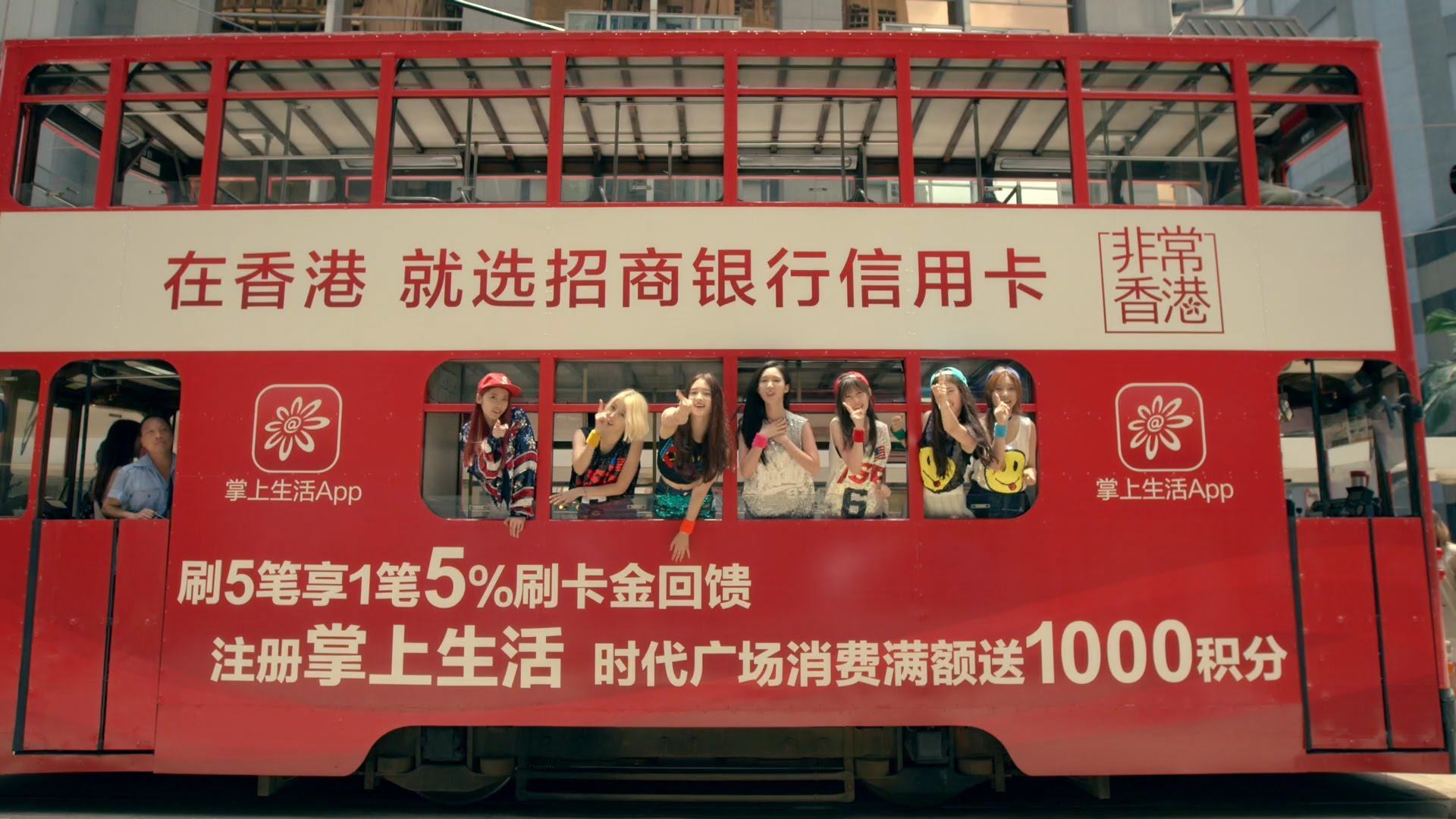 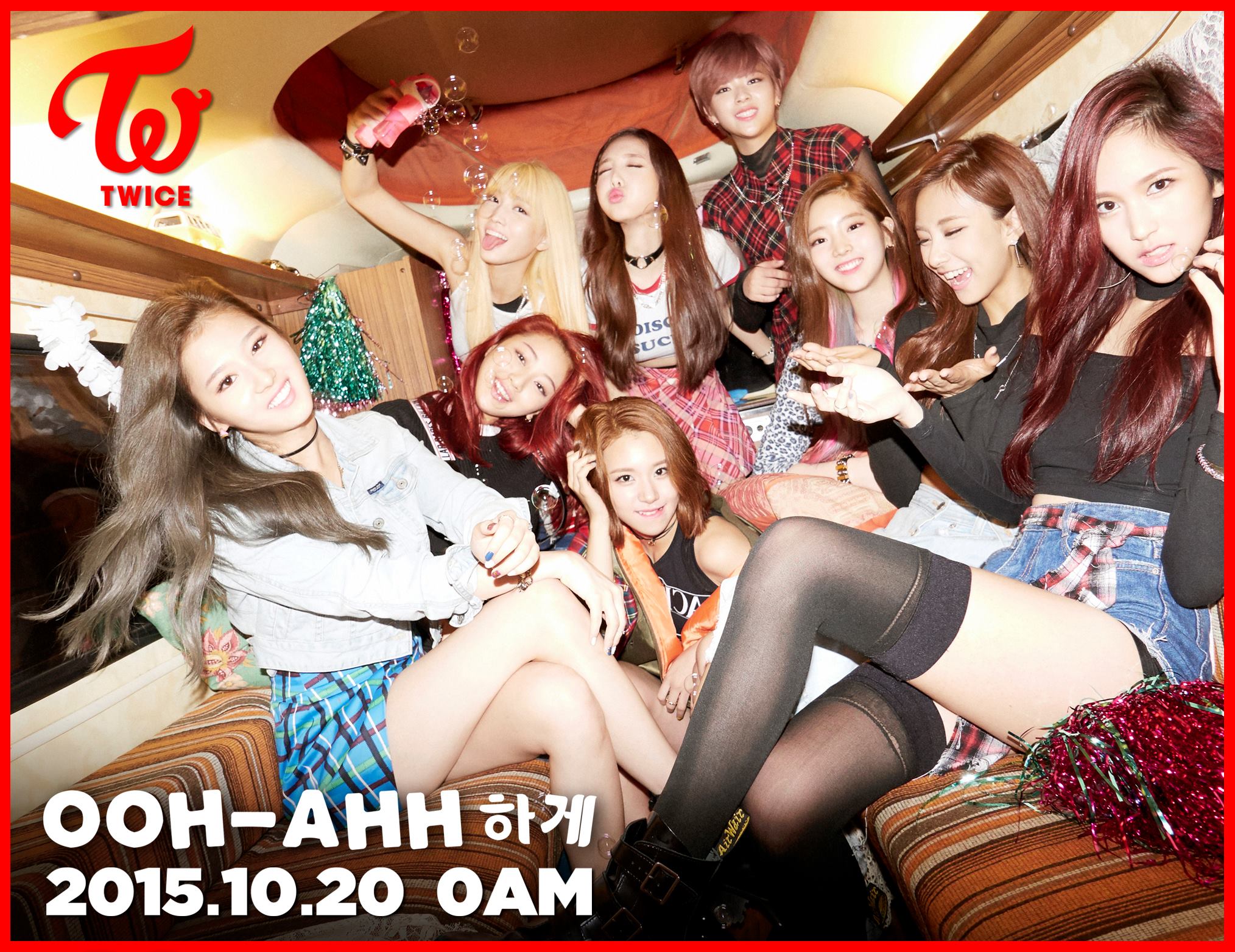 Netizens React To Reports Of GOT7’s Jay B And YouTuber PURE.D Dating

ENHYPEN Go Viral For Their Behavior Toward ENGENEs During Recent Fansign