AOA‘s Seolhyun is no doubt one of the hottest female idols right now, and fans continued to sing her praises by raving over photos from her recent appearance at a baseball game.

The FNC Entertainment singer threw the first pitch for the game between the SK Wyverns and the Samsung Lions, and received a lot of praise for her impressive throw. Fans also raved over Seolhyun’s amazingly slim body and incredible proportions, which were emphasized by her tight jeans and baseball jersey.

Although Seolhyun has been in the center of several controversies regarding her appearance, the AOA singer is no doubt one of the hottest young idols in the industry right now. Check out some of the photos from the event below: 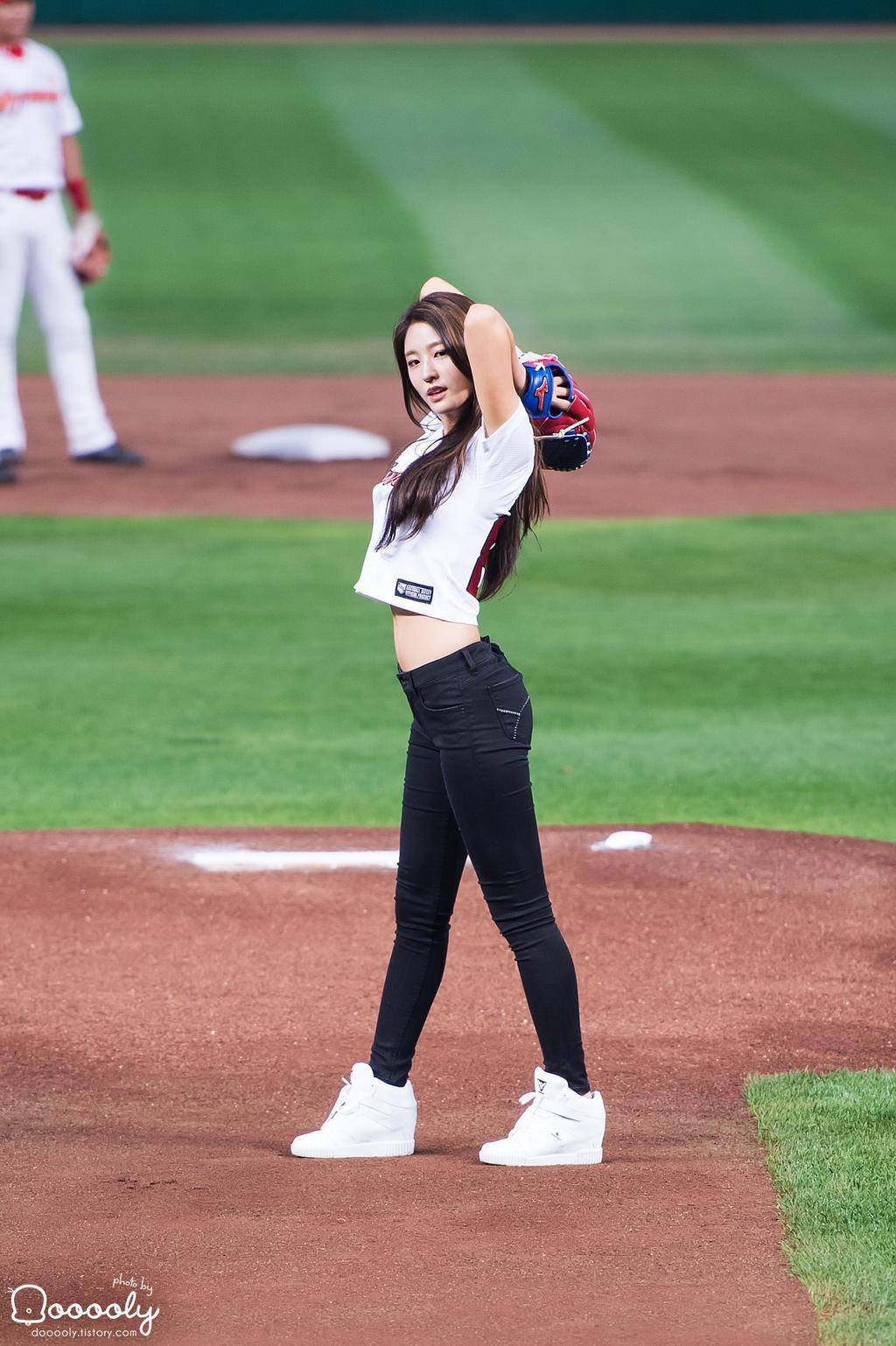 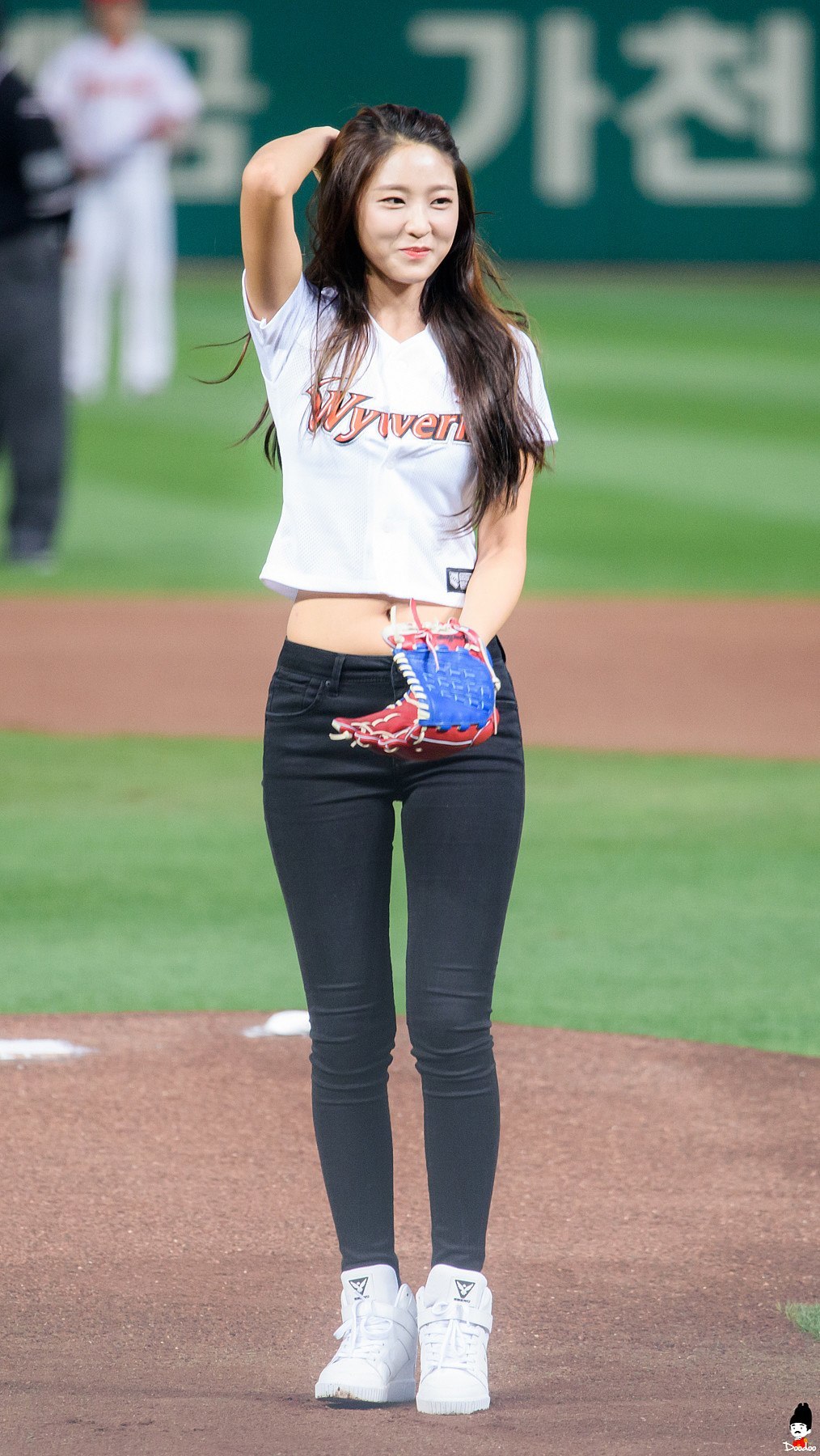 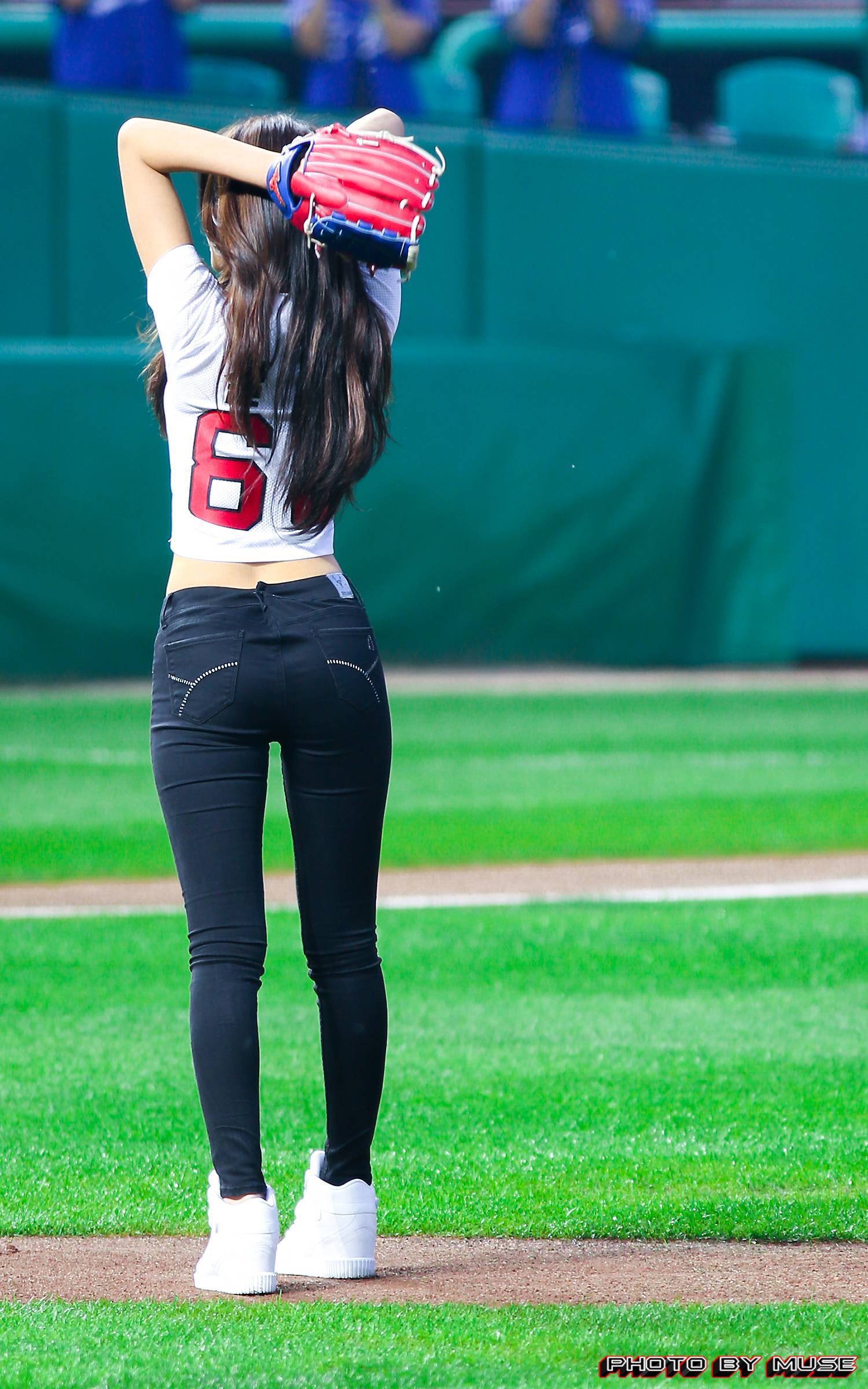 [+ 350, – 120] I’m going crazy imagining all the fat orcs sitting in front of their keyboard scratching their fat bellies that are writing hate comments towards her out of jealousy.