It seems that one of the most attractive physical traits in male idols for fans is broad shoulders, something that is purely genetic and unchanging.

Recently, a fan on Pann (a Korean website similar to Reddit) made an entire post focused on JYJ’s Park Yoochun; drawing attention specifically to his broad shoulders.

The user dubbed Yoochun a “Shoulder Gangster.” In Korean slang, the term gangster is attached to a certain feature, often times physical, to refer to a person who makes fans swoon simply by showing off their feature. In this case, it seems that a recent outfit of Yoochun’s drew much attention to his shoulders and fans were quick to agree!

Koreaboo has translated the original posters comments as well as the photos compiled for the post.

Park Yoochun has truly earned the title of shoulder gangster. He has been like this since debut and still lives up to that name today…. 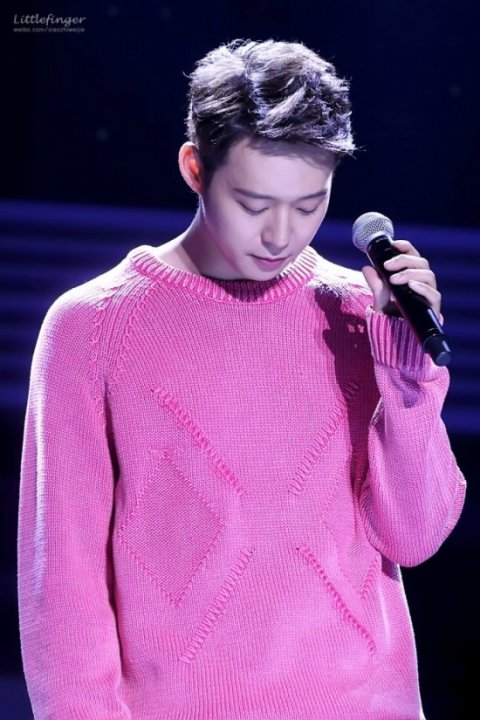 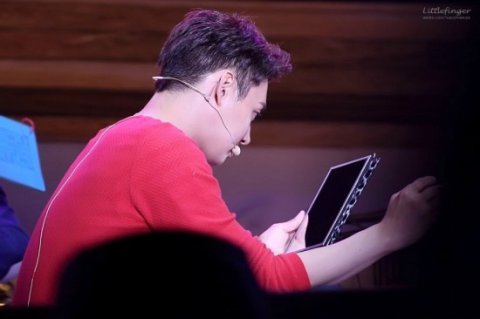 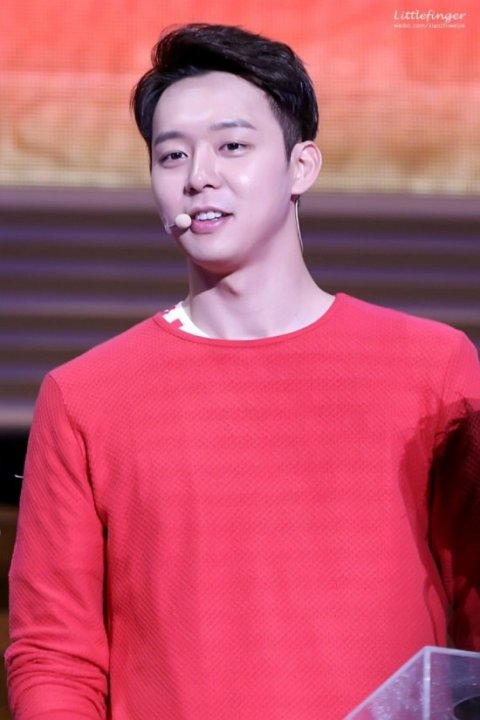 Seriously, can’t see anything else but his shoulders……….. 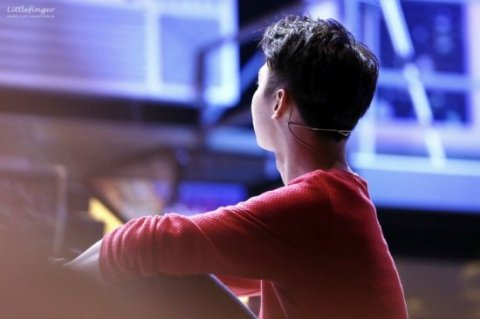 the symbol of masculinity: shoulders, God given shoulders ㅠㅠ 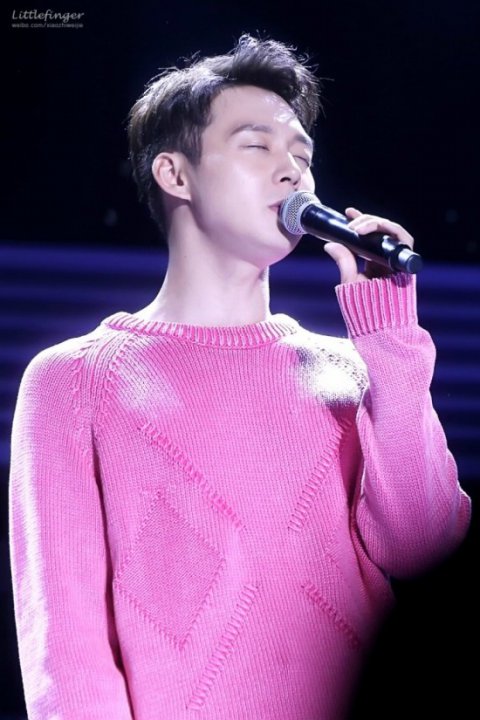 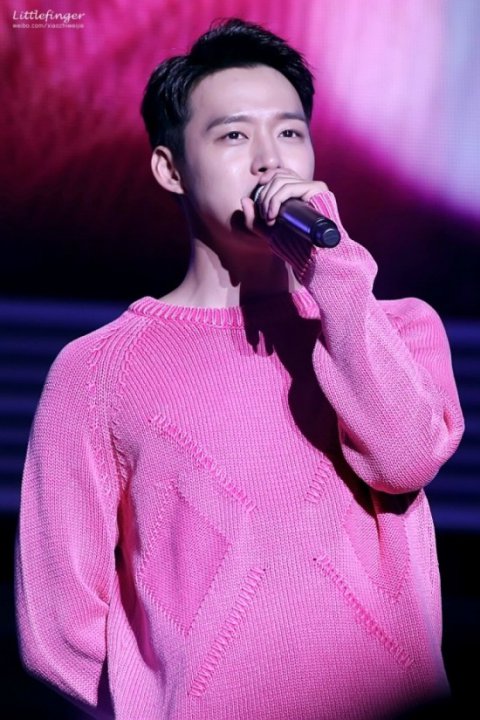 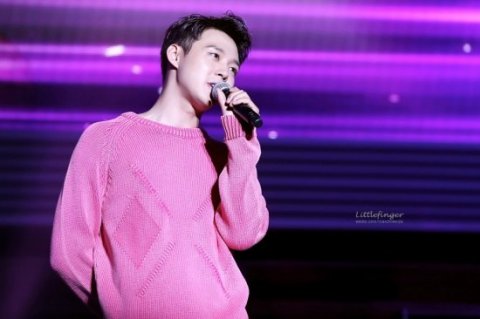 I love you <3 please accept my love hehehe 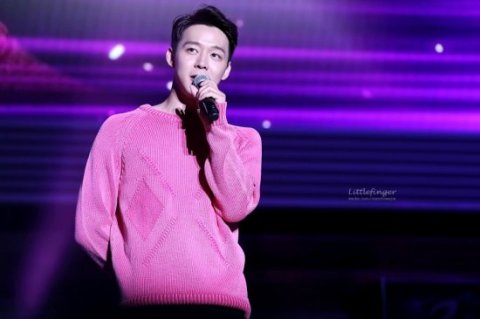 The true shot of a shoulder gangster 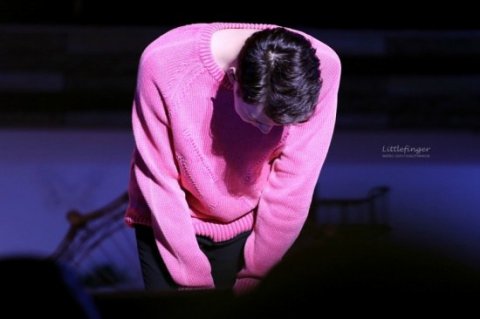 His face is okay too but his shoulders are more heart fluttering…….. 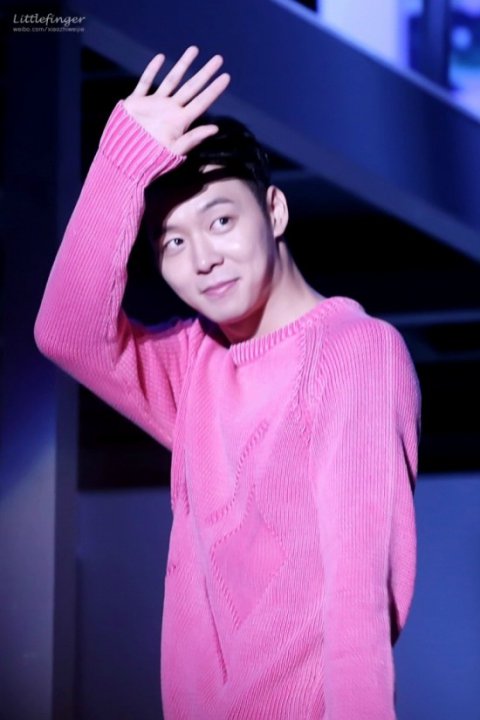 Some Netizens agreed while others brought up idols that shared the trait.

[+42, – 50] Why are his shoulders of public interest? hahaha oh, so you have asthma, now? I pity my dongsaeng [referring to Yoochun] who will serve active duty 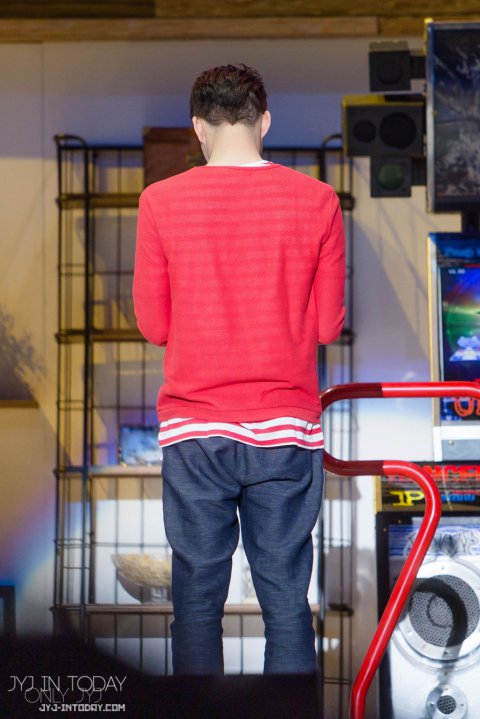 [+28, -5] You could’ve just posted one picture, this many pictures is a bit much. We all know that Park Yoochun’s shoulders are broad, don’t do oba about it. Let’s do in moderation. I’m ashamed for him, should I post Kim Woobin‘s shoulders instead? 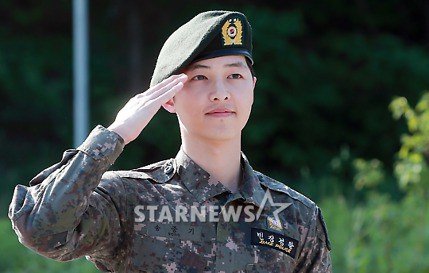