Solo singer Lee Hi recently added another win for her latest hit “Breathe” on SBS music show Inkigayo. Although many congratulated her for her first public broadcast win for her latest comeback, however, some netizens expressed their suspicions regarding the YG Entertainment singer’s music show victory. In addition to questioning why she only seems to be winning on SBS shows, netizens also criticized Lee Hi’s talents and abilities. 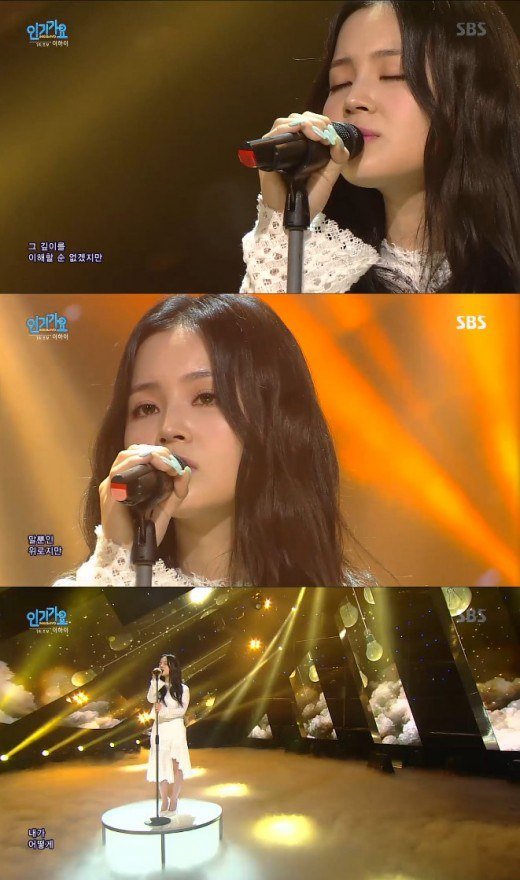 [+ 477, – 142] Seriously the most media played singer. She’s not the best in singing or dancing she’s just on stage because of the pharmacy’s money power.