After watching the music video for his newest song “I Am You, You Are Me,” netizens have been raving over ZICO’s stunning visuals.

Although the Block B member has been criticized for his supposedly subpar visuals in the past, netizens appear to be having a change of heart after seeing him in his most recent music video. With bright red hair and his signature swagger, the top rapper has been charming fans ever since his music video was released. 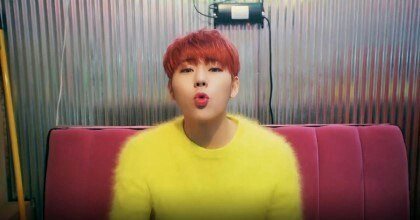 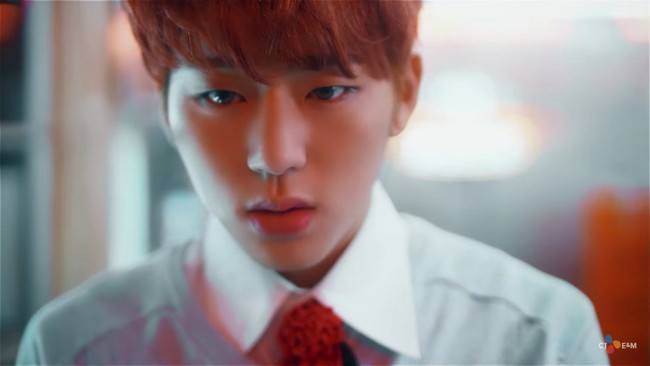 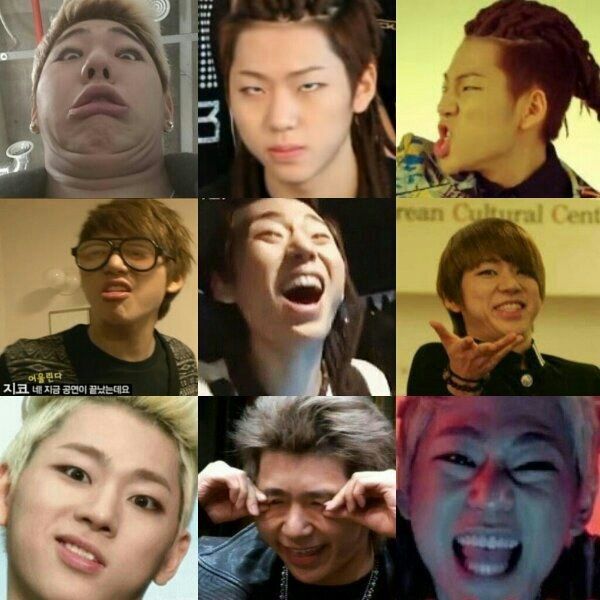 5. [+ 48, – 3] I never thought Block B would bring in fans because of visuals…they got so good looking hehe